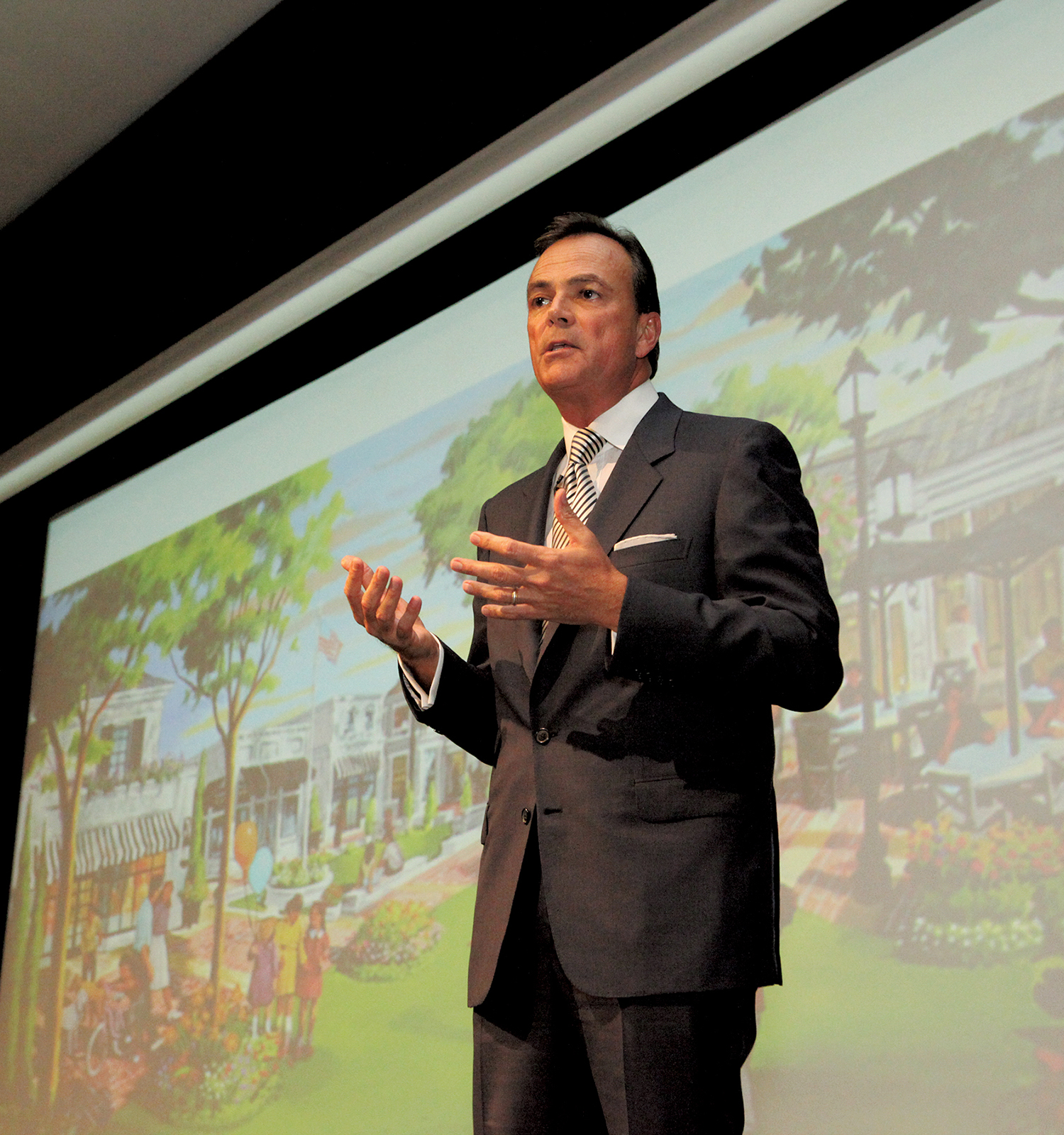 Caruso announced December 19 that it has added four more businesses for Palisades Village, which is set to open in late summer 2018.

General Porpoise, which is Seattle based, will feature custom coffee and doughnuts. James Beard award-winning chef Renee Erickson has created doughnuts that are made with fresh local eggs and seasonal jams, jellies, custards and creams.

With 400 reviews on Yelp, most praise her Seattle café, which also features quality coffees from multiple, rotating roasters and includes espresso, pour over, drip and draft cold brew.

About the doughnuts, one reviewer wrote: “They have seasonal flavors that I like to try out, but oh man the vanilla custard is a must have every time for me.” A second wrote, “Such tasty donuts!! I have always been pretty skeptical of donuts with fillings, but General Porpoise definitely is one of the best donuts I have ever had.”

Palisades Village will be General Porpoise’s first location outside of Seattle and the second in the U.S. Visit gpdoughnuts.com for more information.

SunLife Organics is a health-food store that originated in Malibu and whose motto is “Love, Heal and Inspire.” Found at several locations, including Malibu, Calabasas, Thousand Oaks, Manhattan Beach and USC Village, this will be their first store on the Westside.

SunLife founder Khalil Rafati was addicted to heroin and cocaine when living on Skid Row, but in 2003 he decided to turn his life around. He became sober, but was still smoking heavily and eating junk food when a friend introduced him to juicing and superfoods.

After a quest to find out the truth about healing, Rafati visited India, Indonesia and Central America, and studied Western medicine. “In the end, I found that the truth was not much different than what most people’s grandmothers advised: ‘Eat your fruits and veggies.’”

In addition to smoothies and health foods, SunLife Organics will offer juices, wellness shots, protein shakes, coffee, tea and bowl. Residents will be able to pre-order all menu items for pickup. For more information, visit sunlifeorganics.myshopify.com.

The eatery, edo little bites, will not only specialize in breakfast (including fresh pastries, tarts and croissants), but also salads, sandwiches and toasts.

The menu has been developed by Chef Edoardo “Edo” Baldi, who owns e. baldi Ristorante in Santa Monica Canyon and edo Italian baretto in Beverly Hills, and will allow takeout so that families can enjoy a picnic sitting on the lawn that will be directly in front of the eatery. For more information, visit ebaldi.com.

In keeping with a request from many Pacific Palisades residents that no chain stores be in the Village, Caruso has signed several new businesses that will have their first “brick and mortar” location.