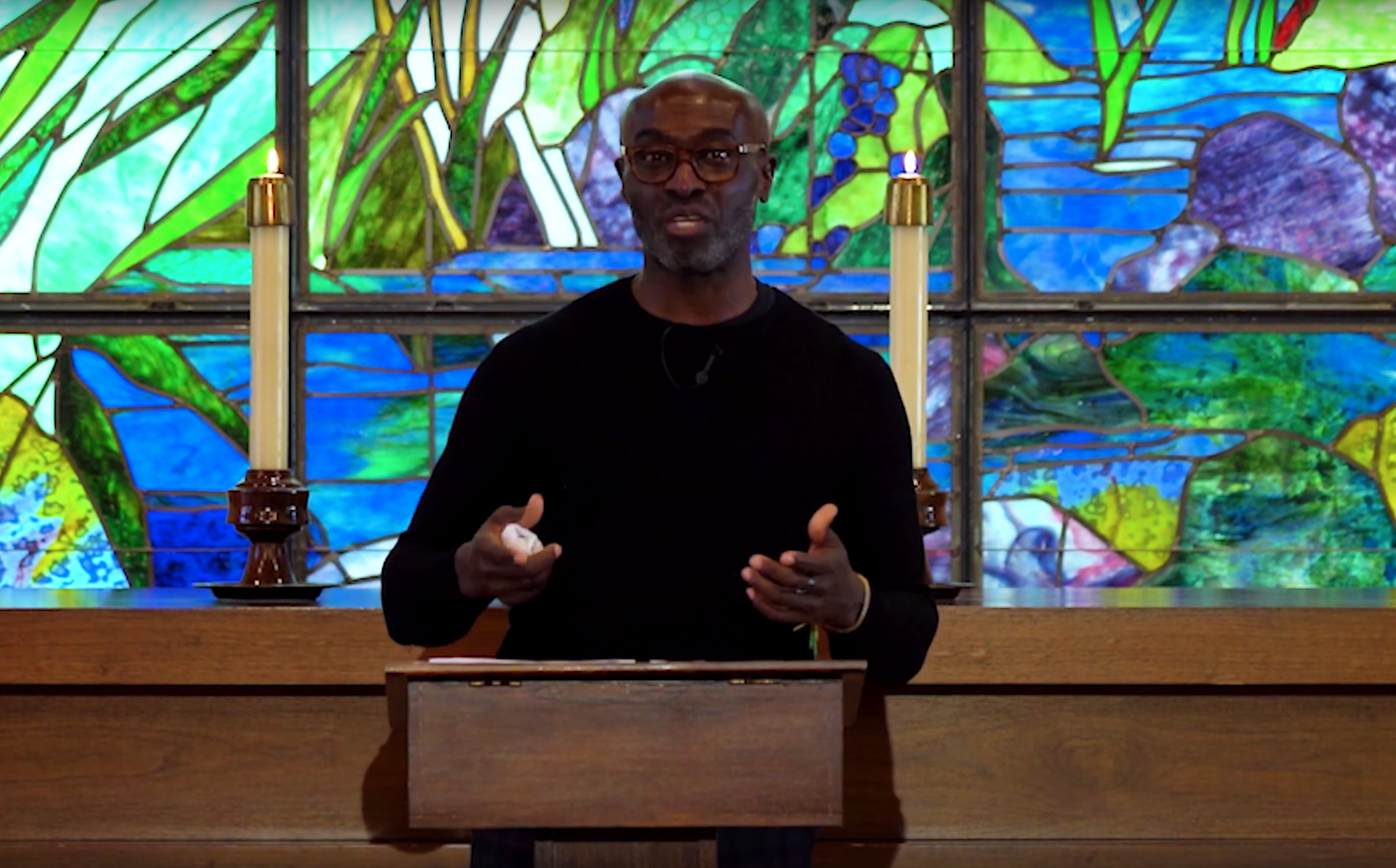 Last month, Pastor Kenneth Davis of  Palisades Lutheran Church and his young daughter, both of whom are black, were the victims of racial slurs and threats in the parking lot of Ralphs on Sunset Boulevard. The incident shock the Palisades and at the May 9 Pacific Palisades Community Council (PPCC) meeting, a resolution was passed condemning hate speech in the community.

“This intolerable act does not represent Pacific Palisades and we are all so sorry this happened in our town – it should not happen here, or anywhere,” PPCC said. “PPCC supports all efforts by law enforcement to bring the offender to justice.”

The suspect in this incident is still at large, described by the Los Angeles Police Department (LAPD) as a female with blonde hair, brown eyes, around 5’9”, 130 lb and between 35-45 years old, threatened to kill the victims then fled in a white four-door Volkswagen Passat.

At the May 9 PPCC meeting, the Board shared with the public another disturbing instance of apparent racial hatred towards a black individual in the Palisades. The encounter was shared to PPCC in a message on the community platform Nextdoor.

The victim, who wishes to keep their identity anonymous, said she was coming home from work to her Pacific Palisades residence where she has lived for over a year, when she noticed a neighbor staring from her driveway. Note: the following letter contains typos and grammatical errors.

“I looked up and ‘Hello.’  Followed by an intense stare I was left to wonder if I have perhaps disturbed her so I asked if I can help her. She followed with the nasty statement or rather series if questions asking what I was doing here. Perplexed I was stunned and in turn had no reply because I was gauging the intent of her questions. So I was processing because it’s 2019, no way she is insinuating what I think. She then followed with a statement ‘I just want to see where you are heading, do you live here? Having been parking in this street now for a little over a year, this last statement confirmed the mal-intended statement. She clearly did not want me here so I [honestly] responded with, I live here. In which case she hurried into her home,” reads the message. “As a woman of color living in the Palisades, it never crossed my mind nor questioned the neighborhood. In fact, I was delighted to move here. I’ve been here a little over a year and have enjoyed all of the beauty this amazing part of LA has to offer.”

“I am sure she must have seen me before. Nonetheless, the words were said. Anger then followed and confusion as how does someone hold a nasty untended accountable? I write this story from the exact same location the incident occurred as parking on my street can be limited. Standing outside my car on my phone with her car directly behind me. I head the locking alarm,” the resident continues. “Still processing. Wondering if you can lend support or similar stories. Completely disgusted by her and wonder if she is even worth my time. I am sure I know what the answer is but high hopes lends to my question. A concerned neighbor. Excuse the typos as I [am] filled with anger.”

At the May 9 PPCC meeting, Chair George Wolfberg read the message aloud and expressed his dismay that such hate continues in our society.