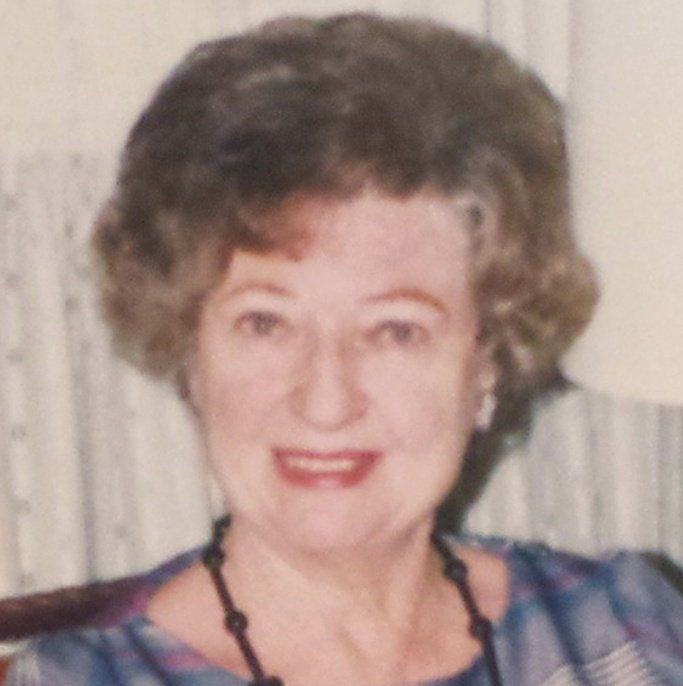 Martha attended grammar and high school in Dallas, Texas, before attending the University of Texas in Austin. She joined Delta Gamma sorority and graduated with a major in journalism.

She was introduced to her future husband Donald Shaw at a relative’s home in Dallas. Donald asked Martha to wait for him until he returned from WWII from Okinawa, Japan, where he was serving in the U.S. Army. She agreed. On June 15, 1945, they were married in Texas.

The couple moved to Los Angeles, where they had two children, Marguerite and Don. After five years, they moved to Santa Monica and lived in Donald’s father’s home, which he had built, for five years.

In 1960, Martha and Don moved to Pacific Palisades, where the new Palisades High School had just opened. By 1969, both children had graduated.

When Donald had a terrible accident while appraising real estate, Martha started working to help with the family finances.

She worked as an executive secretary at Harriscope Broadcasting in Brentwood. She was also employed at California Federal Bank.

From the time she was 3 years old, Martha enjoyed dancing, and along with her husband Don, performed in many local charity shows.

She enjoyed playing Scrabble, knitting, crocheting and crafting for most of her life. For the past 15 years, she suffered with Alzheimer’s disease and was cared for by her daughter, son and healthcare workers until she had to move to nursing homes in Mar Vista and Santa Monica.

Martha was preceded in death by her husband in 1980. She is survived by her two children, Marguerite and Don, and two grandchildren, James and Jordan Shaw.

Graveside services were held at Holy Cross Cemetery in Culver City, followed by a small reception with family and close friends.

Donations may be made to University of Texas in Martha’s name.