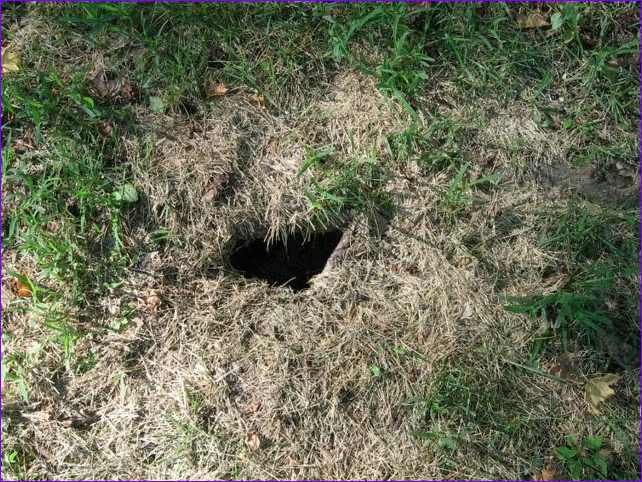 Kudos to Brett and Vicki

The Chamber of Commerce comedy night fundraiser was a huge success, and a lot of credit should go to attorney Brett Bjornson and his wife Vicki, an event planner, who came up with the idea and organized the evening at no charge. They are a great example of two people who saw a need (funding for the Chamber) and had an idea, then volunteered to lead the charge instead of sitting back and saying “Somebody should do this.”

When and if we get a good rainstorm again on a trash collection day, do NOT put your containers flush against the curb; they could be swept “downstream,” as residents along Chautauqua learned in January. Move the containers two feet or so away.

MTA officials revealed that ridership is down on the city’s bus and rail network, in spite of a growing population and booming economy. Maybe that’s why our freeways and roads are bumper to bumper. I wish they had a frequent express bus to the Metro light-rail station in Santa Monica.

My kid goes to Paul Revere Middle School and the weekly newsletter said, “We need donations of granola bars, power bars and fruit bars in the main office/nurse office for students who come without breakfast or lunch. ”Maybe some Palisades News readers will drop off donated boxes of bars.

In response to the person who said it would be “nice” if the American Legion gave back to the community, this person obviously isn’t aware of all the organizations the American Legion supports. Post 283 has continuously fulfilled donation requests from the Village Green Committee over the years, for starters.

My neighbor has rats in his backyard, which means the rodents make excursions into my yard and snack on the oranges in my orange tree. I put out traps and told my neighbor about the rats, but he told me it was MY problem because he’s never seen any rats. Does anyone have a solution?

A sincere thank you to the lovely woman in the Rec Center parking lot who noticed that my right front tire was dangerously low and was kind enough to tell me. I was having difficulty driving my car all week but hadn’t noticed the low tire, so I appreciate her letting me know. I was able to get two new tires that day from Stokes in Santa Monica.