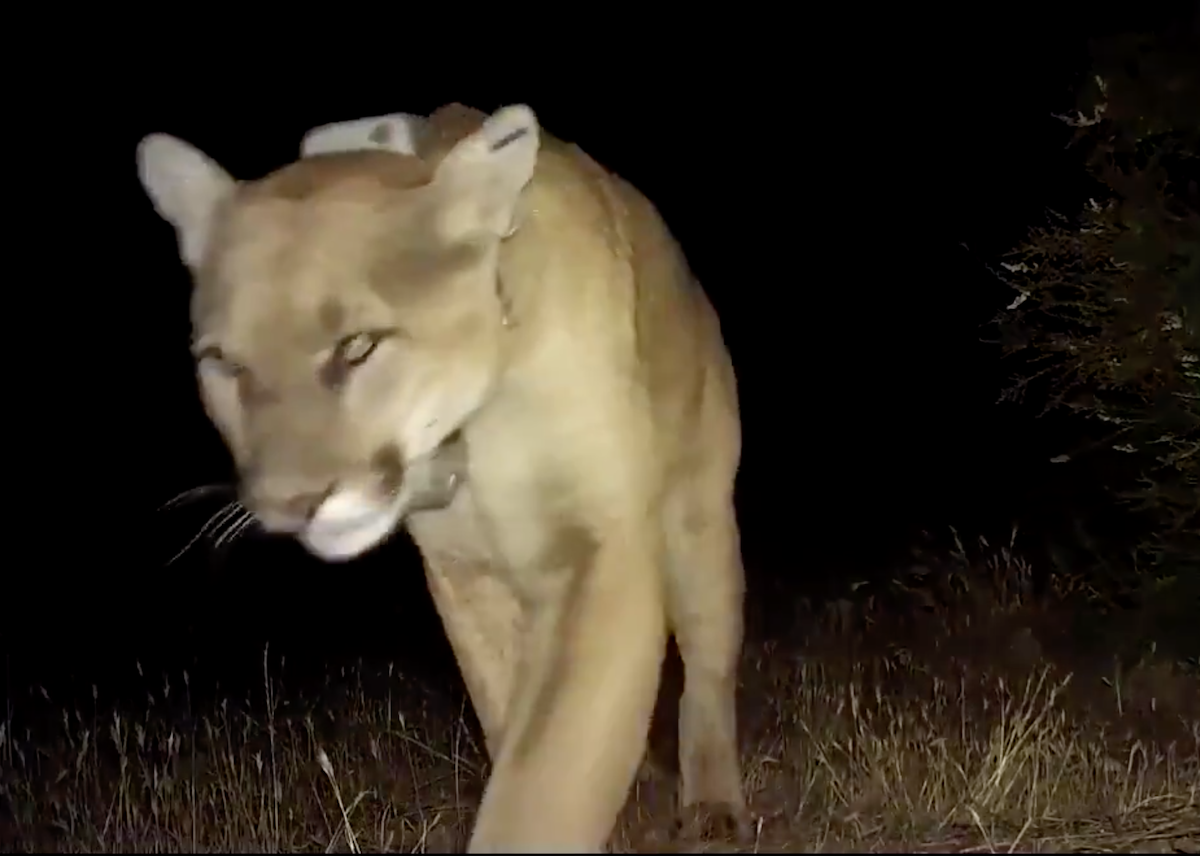 For the first time throughout the course of a 17-year study of mountain lions in or around the Santa Monica Mountains, a GPS tracked lion has crossed the 405 freeway. The rare event was documented by the National Park Service (NPS) in the Sepulveda Pass area on July 19 between 2 a.m. and 4 a.m. P-61, a four-year old mountain lion first captured and outfitted with a GPS collar in October 2017, was headed east according to NPS footage.

“Although P-61 successfully crossed the 405, his feat is a reminder of how challenging Southern California’s road network is for mountain lions and other wildlife, as well. Others haven’t been so lucky,” said Jeff Sikich, biologist for Santa Monica Mountains National Recreation Area, in a National Park Service news release.

P-18, a cougar outfitted with a GPS collar, had a much different outcome than P-61 and was killed in 2011 while trying to cross the 405. In 2009, a lion not associated with the mountain lion study was also killed while attempting to cross the 405. Although uncollared at the time, P-22 is the most well-known mountain lion to successfully cross the freeway. P- 22 was born in the Santa Monica Mountains and currently resides in Griffith Park. Through DNA tests, researchers believe that P-22 crossed both the 405 and 101 freeways approximately 7 years ago.

Since P-61 has a GPS collar that records data points in the area, researches will be presented with a rare opportunity to learn more about landscape connectivity. According to Sikich, “It will be interesting to see if P-61 stays in the area, whether he decides to challenge the uncollared lion, or if he heads back to the other side of the freeway.” 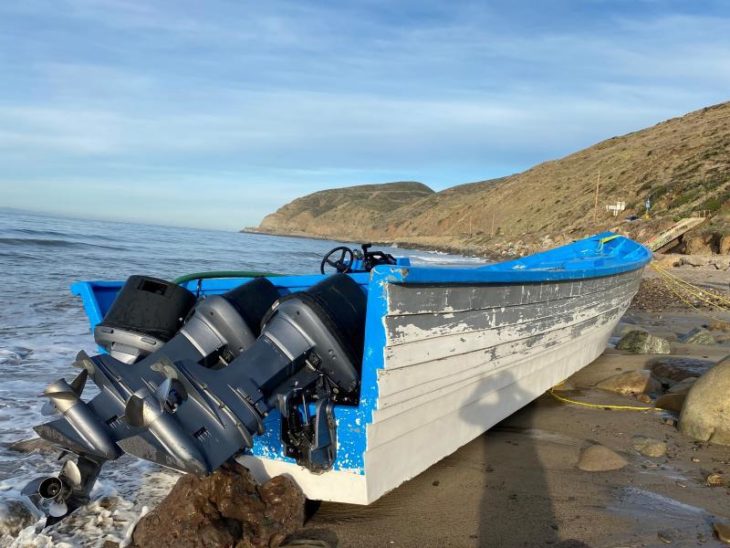 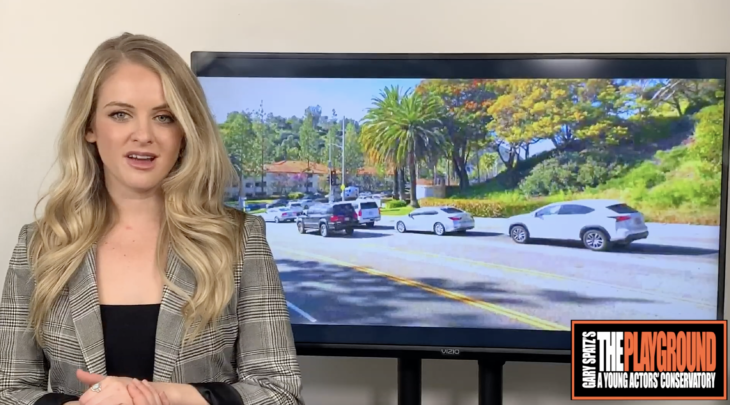