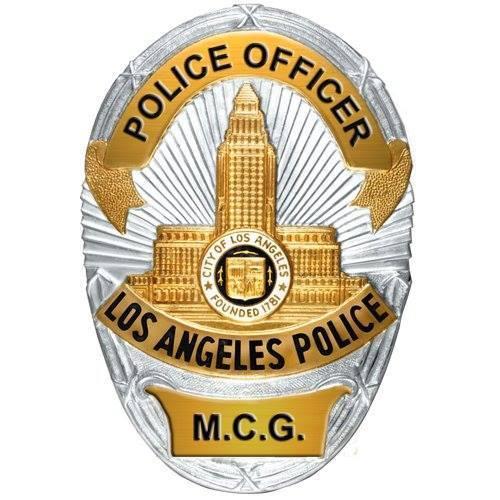 A young woman, who lives in Pacific Palisades and who attends West L.A. Community College was taking a Uber/Lyft ride home on March 7 around 1 p.m., when she noticed that her car was being followed, according to police. Once home, in the 800 block of Toyopa, the woman saw that the man, who was described as Hispanic, driving a green Honda accord was still following her.

According to police, she ran into the house. The family called 911. In the meantime, the man in the Honda drove off briefly, but then returned.

An SUV, driven by a nanny, which contained three kids stopped near the Toyopa residence immediately after leaving the park. The nanny said that one of the children in the far back was having trouble with the seat belt. She got out of the driver’s side of the car, leaving the door open and was attempting to help the child in the far back seat make sure it was buckled correctly, according to police.

The man from the Honda jumped into the driver’s seat. He shouted at the nanny, “You’re Mexican. These are not your kids.”

The nanny shouted at him “Get out, I’m calling the police.” She said she dialed 911 and could give the number of the house she was in front of but didn’t know the street name.

The man reportedly got out of the driver’s seat and shoved the nanny to the ground. The young woman who had initially been followed was watching the street from an upstairs window with her family and saw the man shove the woman down. The family called 911 and LAPD officers responded and made the arrest.

Officer Rusty Redican provided the following tips: 1) if you think you are being followed, do not drive to your home, go to the nearest police station; 2) if you are already close to your home, call 911, so that police can be at your home when you arrive.