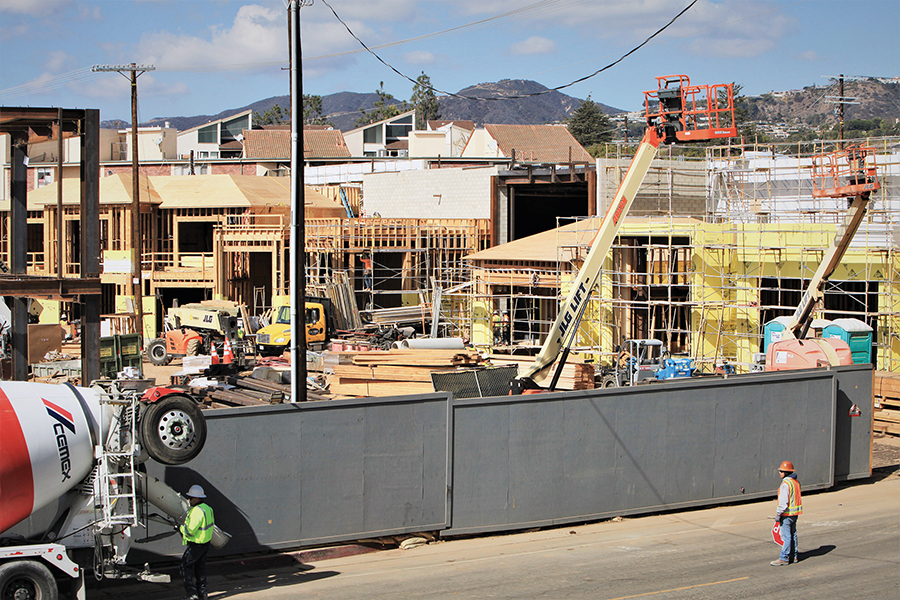 Caruso recently announced that its opening day would indeed be September 22, the last day of the summer solstice. The development company had consistently vowed that the retail/entertainment/residential complex would open this summer. 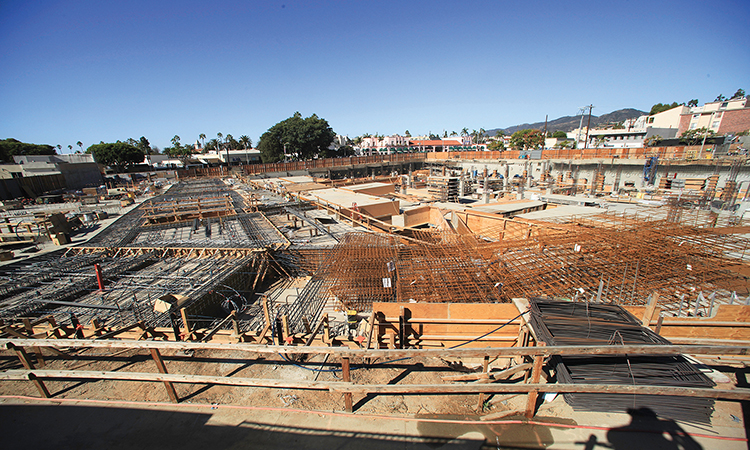 As our contest winner, Talarski will be treated to lunch at the restaurant of his choice in Palisades Village, joined by our owner/publisher Scott Wagenseller, editor Sue Pascoe and advertising director Luke Fair.

Talarski’s prediction was a winner by 15 days. James Michal, a resident on Radcliffe, guessed September 7, and Peggy Shapiro said “Carusoville” would open October 7.

Most of our 47 contestants predicted an opening in June, July and August. Only four had a September date, and six were in October and November.

Max Dorband, 10, is already wary of developers and contractors who make prom- ises about their completion date. He picked November 15.

We’re sorry that Madeline Hyman (August 24) didn’t win. She wrote with her prediction, “It’s my anniversary, so I’m keeping my fingers crossed.”

When we contacted Talarski in Ithaca to congratulate him on his victory, we thought he might be a college student from Pacific Palisades.

Turns out he has been a lifelong resident of Ithaca, but with an interesting Palisades connection: his mother-in-law, Carol Serling, now lives in the Highlands. And Carol is the widow of Rod Serling, the writer who created and produced the legendary Twilight Zone TV series in the 1950s.

The Serlings lived in the Palisades Riviera and their daughters, Jodi and Anne, both attended local public schools.

Talarski, who retired last July as an electrician and business manager, married Jodi in 2003, and they come out every two months to visit her mother.

“I read about the contest in October,” said Talarski, who couldn’t remember just why he predicted September 22. “Maybe a WAG (Wild Ass Guess)? Or maybe it’s from my over 30 years of dealing with construction deadlines.”

He noted that he has another local connection: he attended the same high school as actress Mary McDonnell (Dances with Wolves), who lives in the Palisades.