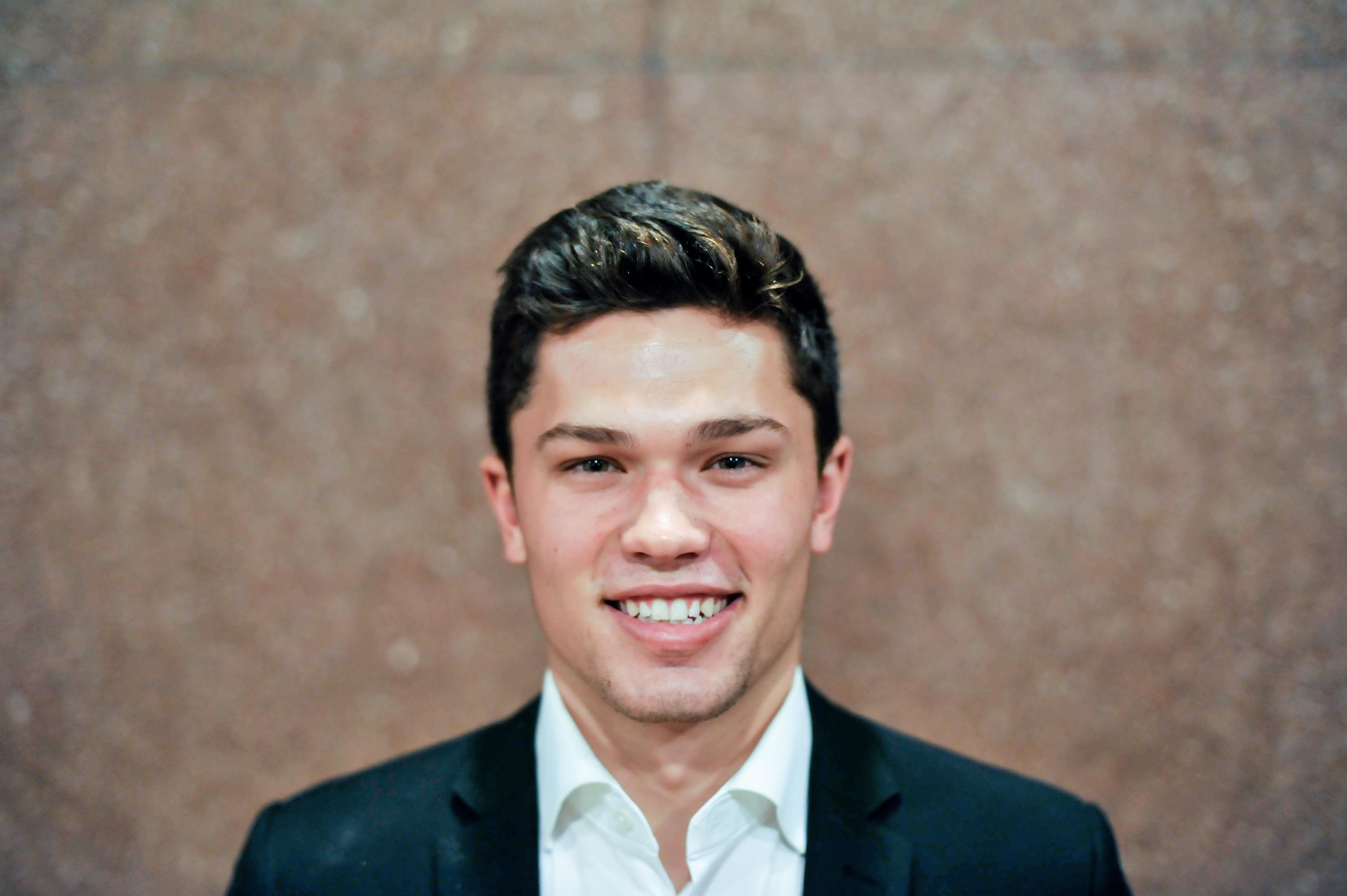 You’d miss it if you didn’t know where to look. Sandwiched between a peluquería (hair salon) and a carnicería (butcher shop), the Obsoleto Rock Bar from the outside looks more like a storage closet.

Its street sign, white cursive writing with a trombone attached to the first “O,” hangs only a few inches above my head. I duck inside to escape the howling winter wind that races down Calle San Vicente Ferrer.

Inside, the musical theme suggested by the street sign becomes clear—banjos and guitars adorning the walls and little coffee tables shaped like pianos. I order a pitcher of Mahou beer and pick out a corner table with my mix of Spanish and American friends.

It’s 10 p.m. on a Thursday, quite early by Spanish standards. After 10 minutes of small talk about classes, I notice a difference between my drinking buddies.

Carlos and Andres, native Madrileños, have hardly made a dent in their harras (a Spanish term for a beer typically half a liter when full). 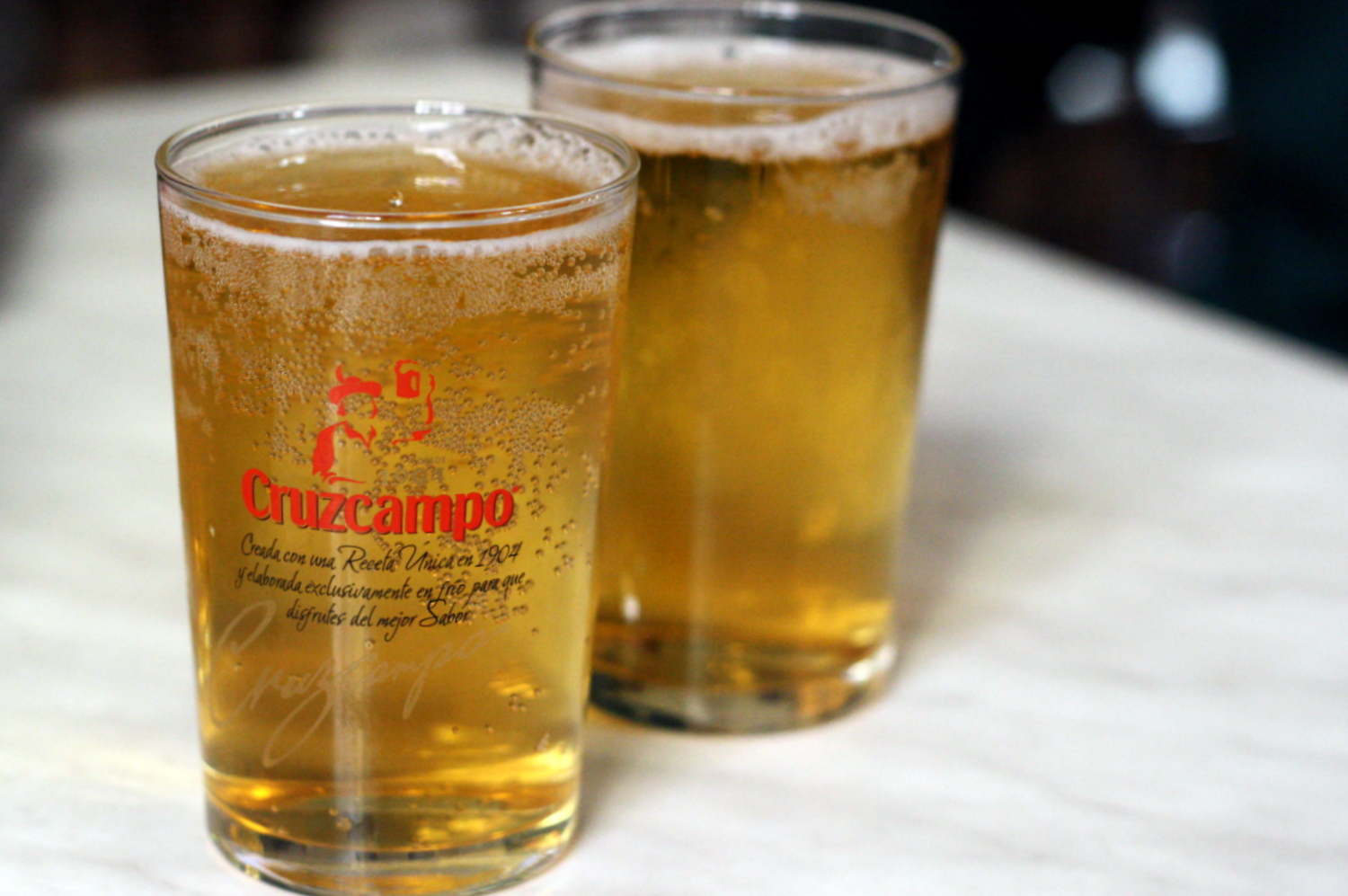 My American friend, Eddie, has already downed his first drink and poured himself another. Over the course of the next three hours we laugh and trade stories about our upbringings and generally have a good time.

I’ve been told about the differences between drinking styles of Spanish and American college students, but to see representatives of both contingents side by side really puts the problem of U.S. college binge drinking in perspective. If I had to quantify how much everyone at the table had consumed, Eddie had roughly as much to drink as Carlos, Andres and I put together. The biggest difference between college drinking in Spain and the United States is its purpose. From my experiences in the U.S., students often drink simply to achieve the sensation of being drunk. Perhaps it is to lessen their inhibitions. Perhaps it’s to de-stress after a long day or week of school. Whatever the case, a group mentality exists that idolizes heavy drinking.

Drinking is primarily a “party” activity, and those who choose not to imbibe must have an extraordinary sense of self-confidence to endure the barrage of questions and sideways glances they will inevitably attract.

On the other hand, drinking by Spanish students (and Spanish life in general) is a primarily social activity and serves an important communal function.

It’s common to find 18-year-olds having a drink at noon between classes to catch up with an old friend. Spanish university students would be just as happy to meet and not even consume alcohol. A bar or restaurant just gives them a physical place to do so, and a caña (small beer) is usually the cheapest item one can order, ranging from 50 cents to one euro.

Even on the weekends, when university students flock to the nightclubs and discotecas, there is no pressure to consume copious amount of alcohol. By the time they turn 21, university students in Spain have already been drinking for three years. That taboo experience that accompanies underage drinking in the United States simply does not exist.

Binge drinking on college campuses across America is a problem. However, college students in the United States would be well-served to take a page out of the Spanish playbook.

(David Grinsfelder, a 2015 Palisades High School graduate, is a junior at UC Berkeley majoring in political science. The News asked if he would send his impressions of being abroad and this is the second of his essays since reaching Madrid, Spain in January.)