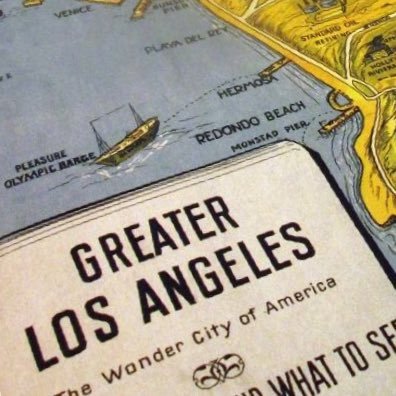 By Josh and Eric Preven
Special to the Palisades News

(Editor’s note: This report first appeared on CityWatch and was modified by the Prevens for the Palisades News.)

The vast majority of Angelenos who show up at L.A. City Council meetings to address their representatives have never been there before. They come from every corner of the city, from every age group, and for different purposes, but there’s one thing they all have in common—genuine, heartfelt passion about their reason for coming.

Without such feeling, these Angelenos would never find the impetus to take time off from or risk losing their jobs, might not find a caretaker for their young kids, or (if frail) might never venture out into the unfamiliar and frightening web of buses and subways.

The expectations these people have when they attend a City Council meeting vary as much as their reasons for coming. Many have no idea what will happen when they take those fateful few steps up to the public comment podium once the agenda item for which they’ve traveled all this way to speak with their representatives is called by the Council President.

What none of them expect (but which happens at least half of the time) is that they won’t be allowed to address the Council at all.

Sometimes the bad news is delivered politely by the Sergeant-at-Arms, sometimes curtly, but the effect is devastating nonetheless.

And the reasons they are turned away? Most frequently, the cause is that the agenda item was already “taken up in committee”—and the

Sometimes the reason for the bad news is that the Council has decided—during the meeting— to “continue” the agenda item to another date. That means they’ve decided not to address the issue that day but rather at a future meeting.

Other times the reason for denial of public comment is that the item was “already approved,” as a result of Council President Wesson taking up the issue in the first few seconds of the meeting, even if the item appears near the end of the published agenda.

In every one of these cases, Council President Wesson can easily make it possible for these Angelenos to make their comments. Yet he rarely does that.

Even for the lucky ones who make it up to the podium to say their piece there is disappointment. They will find many of the Councilmembers— often as many as half or more—are missing or engaged in side conversations or, as happened recently, holding a press conference.

Last year, on a motion by Paul Krekorian, the amount of time afforded to those who have journeyed down to City Hall to address their representatives was cut in half.

How much time did that leave? Five minutes? Three minutes?

(In June Eric Preven and his brother Joshua, a Palisadian, won the LA Press Club award for Online Political Commentary. They can be reached at ThePrevenReport@gmail.com.)