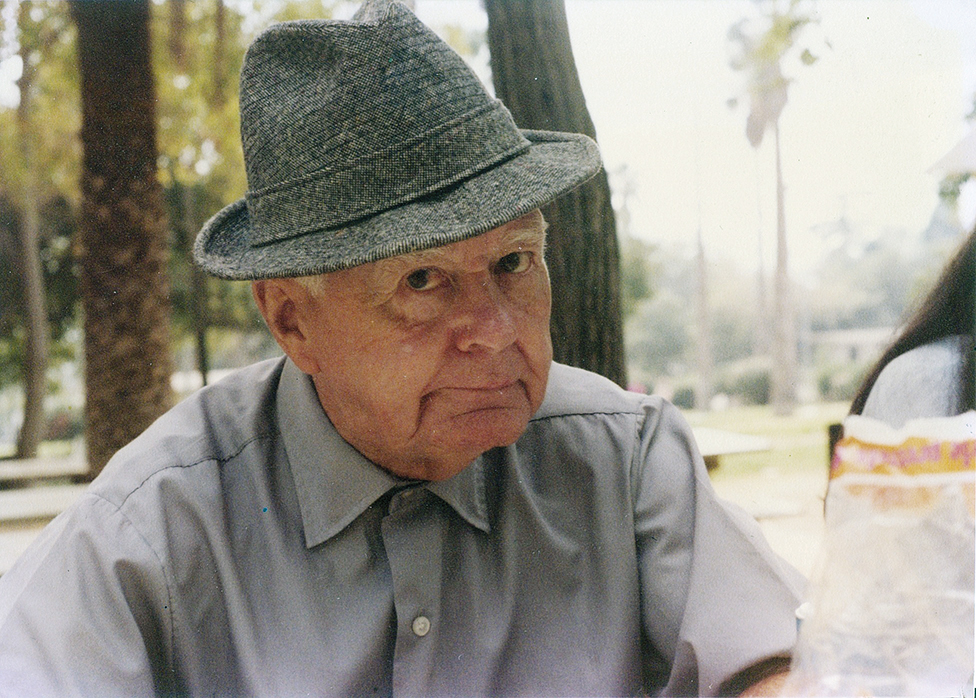 After paying the tab at a local café and noticing that my burger and fries came to an astonishing $17.50, I found myself mumbling to no one in particular,“ I remember when hamburgers cost fifty cents.”

It was meant as a seemingly innocent comment about today’s rising cost of living, but instead, I heard echoes of my dad’s voice uttering a similar nostalgic theme many decades earlier.

After tossing a couple of bucks into the tip jar for my carry-out lunch, I walked out with my twenty-dollar hamburger, realizing that it had come from a modest counter-service cafe—not a Michelin four-star restaurant.

Comedian Dennis Miller once joked: “When did a cup of coffee suddenly become $8? How long have I been asleep? Wasn’t it like ten cents a few weeks ago?”

I’m with you, Dennis. My head is on a swivel these days when I fill up my gas tank and am forced to consider a second mortgage on the house. While I’m at the bank, I might as well consider financing a trip to the movie theater. Who knows? I might decide to order popcorn and a soft drink, and I simply don’t carry that kind of cash.

If my late, great dad, who lived through the Depression, knew what I pay monthly to simply watch television, he would be speechless. I’m convinced that my cable bill is now a major contributing factor toward our national debt. All this, so I can watch a little college football and a few Seinfeld reruns on the half-dozen channels I ever use—not the 900 I pay for.

Though 36 years spent in book publishing won’t make you rich unless you’re running Random House, I managed to save a few shekels along the way toward my retirement, and at least so far, have not found it necessary to sell bags of oranges on weekends at the Bellflower Boulevard off-ramp of the San Gabriel Freeway.

During those years in publishing, I would often stop off in Texas to visit my folks on the way back home from business meetings in Boston. My company always put us up in some of the finest hotels in the city, and I remember saving one particular breakfast tab for room service from the Ritz Carlton that I thought my dad might appreciate.

I don’t remember the exact amount of the Ritz bill for my continental breakfast that day, but I do remember the small-sized glass of orange juice was $16. Dad’s face reflected pure bewilderment when he saw the tab, and responded quickly in his East Texas drawl, “For goodness sakes! Don’t that just beat all?”

But “sticker shock” is certainly not a new phenomenon. Back in the 1960s, legendary college basketball coach Abe Lemons traveled with his team to a tournament in New York City, where they stayed in one of the city’s many pricy hotels. At breakfast he noticed two eggs à la carte were $6.95—nothing with them. He called the waiter over to the table and asked to see the chicken. “What for?” the waiter asked. “I just wanted to see the chicken that lays $6.95 eggs.” 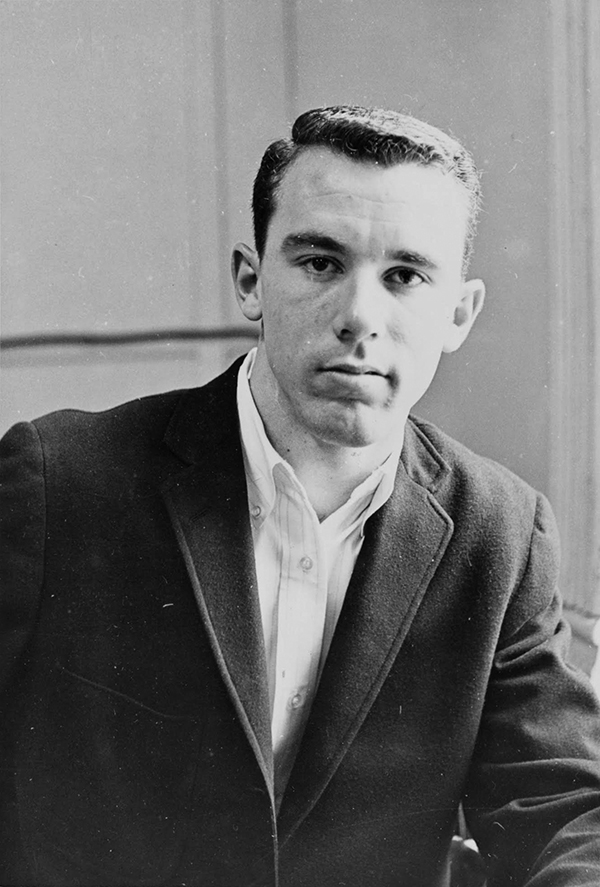 So, all these years later, I find myself wondering about the basic price of goods and services necessary in simply maintaining a modest lifestyle. I’ve noticed occasionally that after the grocery checker at my local market rings up the scant few items (which barely cover the bottom of my shopping bag,) she will quickly glance at the receipt in seeming disbelief. She shrugs her shoulders and says, “How did that happen?”

If I was living in the fast lane like a few of my Palisades neighbors, I might better understand the economics of it all, but lately, my slow-paced lifestyle more closely resembles a guy driving on the shoulder with the hazard lights blinking.

Next time I order takeout at the cafe, I may follow Coach Lemons’ lead and ask the waiter if I could see a picture of the prize-winning animal that produced my twenty-dollar burger. I’d just like to take a moment to admire his royal lineage, because based on the price this apparently must have been one Grand Champion Angus steer.

Bob Vickrey is a longtime Palisadian who is a regular contributor to the News. He also writes for the Houston Chronicle and the Waco Tribune-Herald.