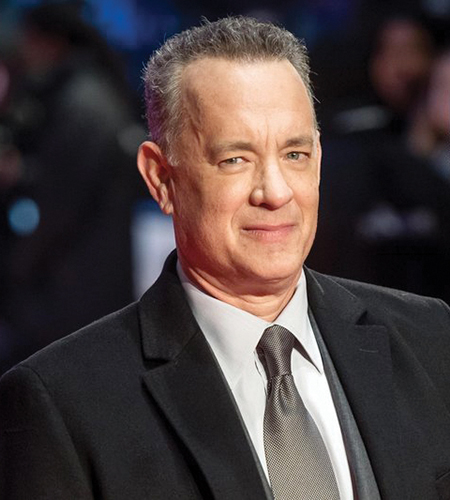 Tom Hanks will make his L.A. stage debut as Falstaff in Shakespeare’s “Henry IV” during June at the Japanese Garden on the West L.A. Veterans Affairs campus.

Hanks and his wife, Rita Wilson, are longtime supporters of the Shakespeare Center.

The play started in previews on June 5 and will officially open this Saturday, June 10, running daily (except Mondays) through July 1.

Ticket prices are from $49 to $500, and 2,000 free tickets have been set aside for eligible veterans and active military members, courtesy of the Shakespeare Center in partnership with the West L.A. V.A.

According to the Center, the play will be a condensed version of two of the Bard’s plays: Henry IV Parts One and Two.

“With a rebellion brewing, King Henry calls for his trouble-making son Hal to abandon his seedy bars and criminal hangouts and come home. But Hal has taken up with the lovable liar and thief Sir John Falstaff. Is Hal really ready for the royal responsibilities his father desperately needs him to handle? A story about fathers and sons, growing up and growing old, honor and rascals, Henry IV is an evening of Shakespeare’s greatest comedy and most touching drama.”