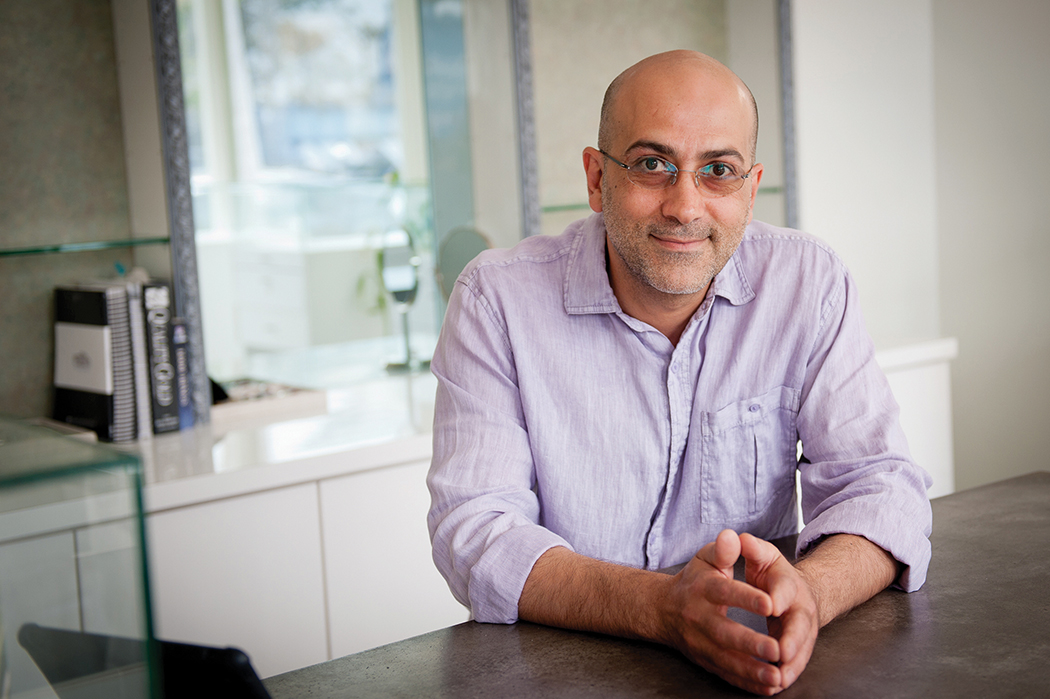 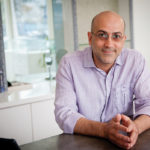 Flash Jewelry store has a new name, David Tishbi Jewelry, and a new store-front location at 859 Via de la Paz.

Owner David Tishbi, who had opened Flash in the Atrium Building on Via in 2014, moved across the street last month in the space formerly occupied by Shoal Eyewear. He will hold an open house from 1 to 4 p.m. on May 27-28. Residents are invited to stop by.

“Our happy customers, which have referred us to their friends, are the main reason for the growth and expansion,” said Tishbi, who has lived in the Palisades with his family since 2010. “I feel extremely fortunate to be part of this amazing community and to be able to share my knowledge, expertise and resources; helping my neighbors and friends with their jewelry needs.”

Tishbi, an award-winning jewelry designer, is best known for his mixed-metal organic pieces. His brand is celebrating its 18th anniversary. He also specializes in custom design. “Anything you can imagine, can be made,” he said.

In addition to the David Tishbi brand, there’s a hand-selected range of fine artisan-made jewelry. “You will find unique gift items at the best value,” said Tishbi, who also offers expert jewelry repair, ear piercing and cash for gold.

He pierces ears with a special instrument and said that the process is quick and less painful. Tishbi insists on gold studs and people can bring their own or purchase from him. “Many people are allergic to different metals, such as nickel, and using those earrings can result in not being able to wear some earrings later.”

Over the past two years, Tishbi has donated $20 from each ear piercing to Palisades Elementary. “It’s a way to help Pali and promote what we do,” he said, noting that he also arranges private jewelry events, with a percentage of money supporting a cause.

To date, more than $1,000 has gone to PEP, the Palisades Elementary booster club.

“We love the interaction and the smiling faces when that first ear piercing happens,” Tishbi said. “We are grateful for the people who share those moments with us.”

He also donates to school auctions and other community fundraising events.

“My store is about jewelry, art and design,” Tishbi said.

The jeweler, who was born in Iran and raised in Israel, moved to Los Angeles in 1998, after studying business in college. He lived in Encino, Studio City, Beverly Hills and Sherman Oaks before settling here. “You can’t get any better than Pacific Palisades,” he said. His wife, Holly Surya, is an interior designer/project manager.

David Tishbi has moved his jewelry store to a new location on Via de la Paz. Photo: Lesly Hall

By May 18, 2016
in Uncategorized
Related Posts
Comments
Leave a ReplyCancel reply