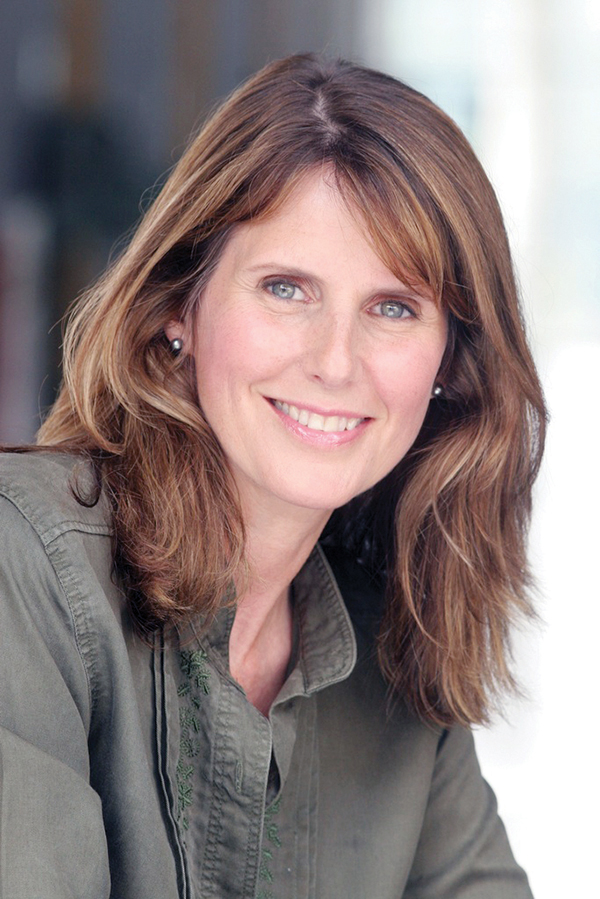 Set aside three Tuesdays this month, April 10, 17 and 24, to enjoy local talent when the sixth annual Theatre Palisades Playwrights Festival is held at the Pierson Playhouse. There will be wine, snacks, and a question-and-answer period after each performance.

The first play to be presented is “Starry Night” by Karen Howes on April 10 at 7:30, is a romantic comedy about a bride-to-be as she travels to her wedding destination island and prepares to marry the perfect man. What could go wrong?

Howes, who has a bachelor’s degree in philosophy from William and Mary and a master’s degree in fine arts from U.C. Riverside, has had hundreds of magazine features on science and technology published throughout the worlds.

Several of her plays have been selected for festivals, and she has received commissions to write original works. Her play “Last Flight of The Mercenary” was awarded the CalTech 2015 Mach 33 for New Science Driven Plays, and her play “Moment of Evolution” won the Maxim Mazumdar New Play Competition for best full-length play in 2011.

Howes is currently a member of The Skylight PlayLab development group in Los Angeles, a writer for Safehouse and a recipient of a Fulton County Arts grant for new play development.

Michael Wolfson’s “Everything is Negotiable” will play on April 17 at 7:30. The plot revolves around competition between a professor and a businessman, which is elevated once a woman enters the picture with her own negotiations.

He has a long list of credits, which include “Undue Influence,” L.A. Theatre Works, “A Paradise Of Fools,” Detroit Repertory Theatre, “The Soul Sitter,” Little Theatre of Alexandria, Virginia and “The Prisoners Dilemma,” Vital Theatre, New York City.

Wolfson was born and raised in California and received a bachelor’s degree in physics and a master’s degree in engineering from UCLA. He worked in the early space program before shifting his career. After receiving a law degree from Loyola law School, he worked as a trial lawyer (assistant U.S. Attorney), then a tenured law professor at Loyola. His father was a novelist, a screenwriter and producer in motion pictures and early television, so Wolfson was surrounded by creative folks since childhood.

The final play on April 24 is by Robert Weibezahl with “Which Way the Wind Blows.”