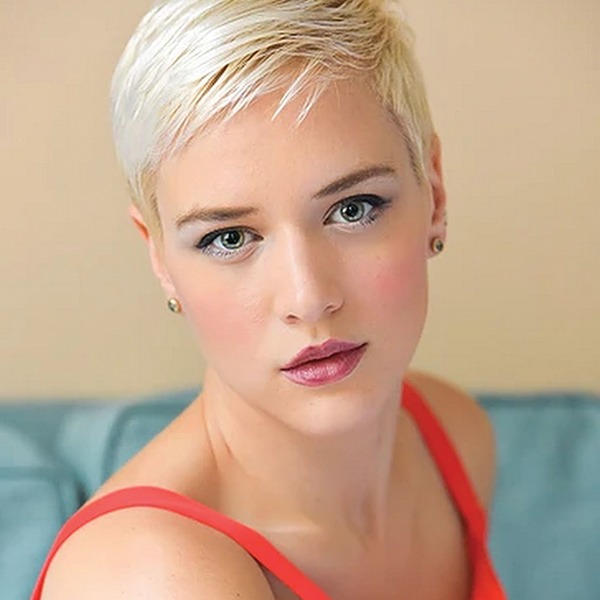 The voice of Lauren Pearl Eberwein, a Canadian-American soprano, has been described as a “robust, dramatic voice” by Broadway World and as having a “soulful and engrossing depth of tone” by the Philadelphia Inquirer. Classical CD Choice describes her “an artist of subtle skill.”

Eberwein, a graduate of the Curtis Institute in Philadelphia, was a member of Opera Philadelphia’s Emerging Artist Program. She is currently a member of the Canadian Opera Company’s Ensemble Studio.

This season, Eberwein sings the roles of Gianetta in “L’elisir d’amore,” Countess Ceprano in “Rigoletto,” and The Cook in “The Nightingale” with Canadian Opera. Last season she sang the role of Wellgunde in “Götterdämmerung” with Canadian Opera at Lincoln Center and recently made her Carnegie Hall debut in Handel’s “Israel in Egypt” with the New York Choral Society.

Since winning first prize at the 2003 Eduardo Mata International Conducting Competition, conductor and composer Tomasz Golka has appeared with orchestras in North and South America and Europe to great critical acclaim.

Admission at the door is $35. The Music Guild offers discounted season passes. For more information, visit MusicGuildOnline.org or call 310-573-7422.

By May 30, 2018
in Uncategorized
Related Posts
Comments
Leave a ReplyCancel reply