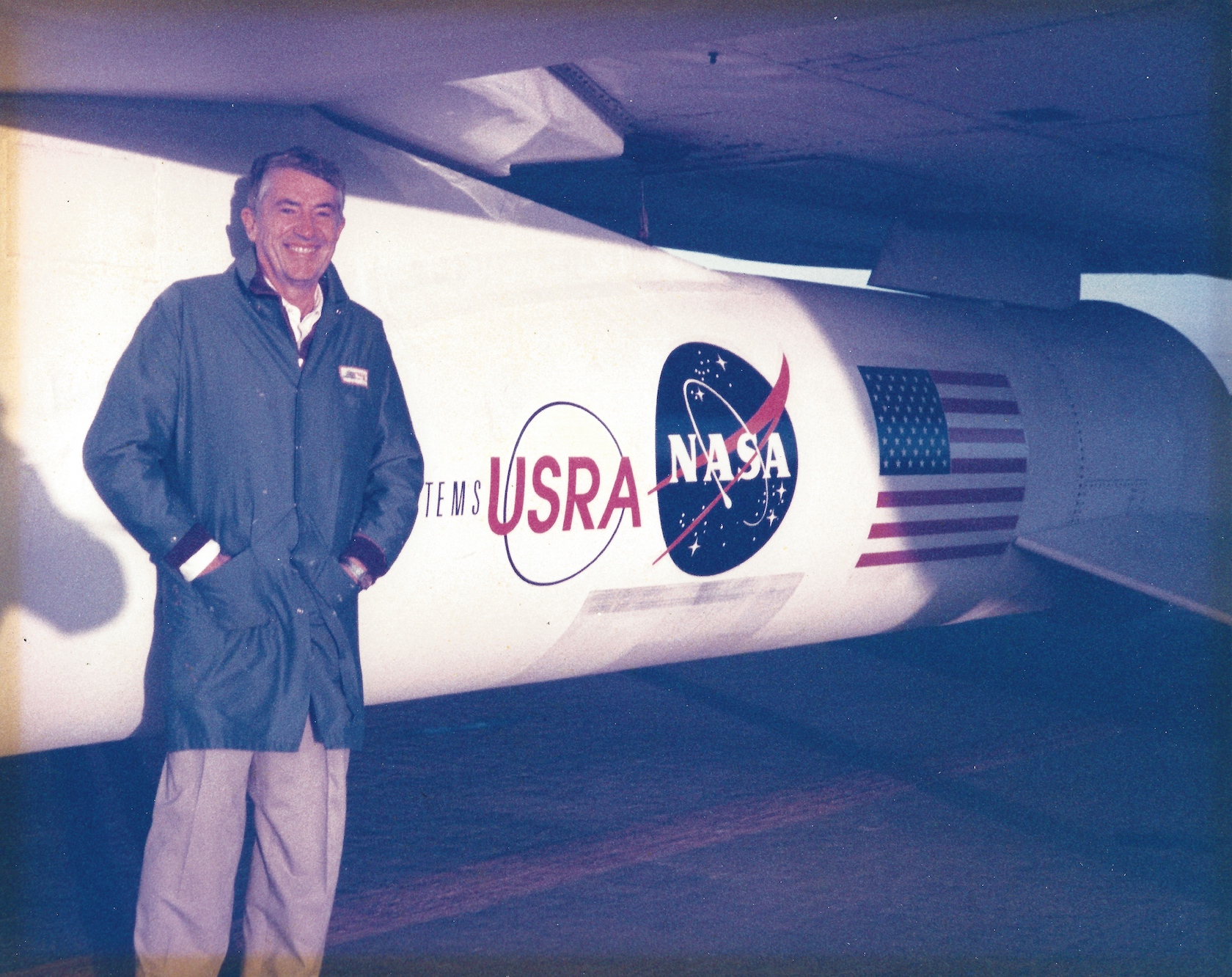 Coleman was born in 1932 in Evanston, Illinois.  Coleman spent his early years in Chicago, where his father practiced law as a patent attorney.  When Coleman was 12, his father moved the family to a 60-acre farm in Greenville, Michigan.  On the farm, Coleman spent hours tinkering with and repairing farm equipment.  He developed a fascination with systems and machinery, as well as with the stars and planets that were so bright in the rural nighttime sky.

In 1950, Coleman enrolled at the University of Michigan where he earned bachelor’s degrees in engineering mathematics and engineering physics.

After college, Coleman served as a commissioned officer in the U.S. Air Force, stationed in various parts of Europe, as well as South Korea and Turkey.  In the Air Force, Coleman was part of the “Moby Dick” program, ostensibly a program that launched weather balloons to study high-altitude wind patterns.  In fact, it was a cover for a now declassified spy program in which the balloon gondolas were equipped with special cameras to capture surveillance photos of military installations inside the Soviet Union.

Upon leaving the military, Coleman returned to the University of Michigan earning a master’s degree in physics in 1958.

Though a Midwesterner by birth and nature, the lure of the emerging aerospace industry, centered in Southern California, was impossible to resist.  In 1958, Coleman packed up his ’57 Chevrolet Bel Air and headed west, taking a position as a research scientist at Ramo-Wooldridge Corp in El Segundo.  There, Coleman not only began his space research career, but also met his future wife, Doris Ann Fields.

Coleman subsequently took a position at NASA headquarters in Washington, D.C. as a manager of NASA’s interplanetary sciences program before returning to Southern California and earning a Ph.D. in Space Physics from UCLA in 1966.  Coleman was later awarded a Guggenheim Fellowship and a Fulbright Scholarship.

Coleman settled in Pacific Palisades in 1966, joining the faculty at UCLA and establishing a research laboratory in space physics.  Coleman’s research led to his collaborations with NASA, most notably on the Explorer satellites, the Pioneer series of deep-space probes, the Mariner series of planetary spacecraft, as well as Apollo’s 15 and 17 and Galileo.

Coleman took a leave from UCLA in 1982 when he accepted an appointment to serve as a director at Los Alamos National Laboratory, where he managed the Earth and Space Sciences Division and founded the Institute of Geophysics and Planetary Physics.

Around that time, Coleman was asked to head a small, private nonprofit called the Universities Space Research Association (USRA), which had been chartered to facilitate space-related scientific research and technology development across participating universities.  Coleman served as President and CEO of USRA for nineteen years until 2000.  Under Coleman’s leadership, USRA grew more than twentyfold in size to 500 employees, thirteen locations, and more than 80 member universities.

One accomplishment of which Coleman was particularly proud was USRA successfully winning a NASA contract in 1996 to convert a Boeing 747 into a flying astronomical observatory.  The Stratospheric Observatory for Infrared Astronomy (SOFIA) project called for installing an eight-foot diameter infrared telescope in the aircraft with a large door in the fuselage that could be opened in flight to allow the telescope to view the sky and study the composition of planetary atmospheres.

Coleman was a strong supporter of public and private-sector efforts to reduce the cost of access to space.  He worked on developing new lower cost launch vehicles as well as repurposing intercontinental ballistic missiles (ICBMs) as non-military launch vehicles.  Coleman was passionate about inspiring future space scientists, and these cost-effective launch vehicles gave students the thrill of having their instruments catch a ride into space.

Easy going, good-natured, honest, hard-working, and humble to his core, Coleman was loved by both family and friends.  He is survived by his wife of 54 years Doris, sons Derrick and Craig, daughters-in-law Landon and Molly, siblings Eunice, Joe, and John, and grandchildren Jack, Bill, Grace, Jim and Max.  A private family service will be held.