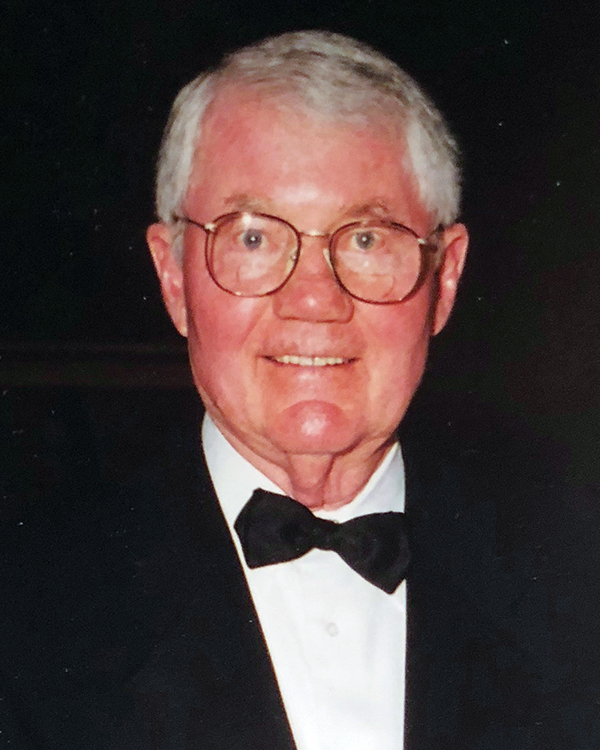 Vi, his devoted wife of 65 years whom he cherished, was by his side together with children Christine Reich and John Walquist. Paul, a loving husband, father and grandfather, is also survived by son-in-law Paul Reich, daughter-in-law Eva Walquist and nine adoring grandchildren.

Paul served in the U.S Navy from 1950 to 1954 during the Korean War. He went through flight training in Pensacola, Florida, and Corpus Christi, Texas. Upon receiving his wings in 1952, Paul and Vi married. He was assigned to a jet fighter squadron and after training for six months left for the Korean Peninsula, where he flew over 100 combat missions while aboard the aircraft carrier U.S.S. Philippine Sea. Paul received numerous military awards and decorations during his time of service.

After discharge from the Navy, Paul applied to the University of Southern California Dental School. He graduated in 1959.

He opened a dental office in Pacific Palisades and spent the next 37 years in private practice performing all phases of general dentistry. Paul was elected president of the Western Dental Society, a group of about 800 dentists, and served five years as chairman of the Peer Review Committee.

Paul was also a dental consultant for Connecticut General Insurance Company, advising dentists from all over the United States.

At a young age, Paul was asked to become a Fellow of the American College of Dentists. Less than three percent of dentists are selected as Fellows for their significant contributions in dentistry.

In his retirement, Paul became active in the local American Legion Post 283. He was proud to contribute to the Legionnaires’ mission to serve veterans, active military, their families and community. Paul rose through the ranks and was elected Commander in 2011.

Paul enjoyed playing tennis at the Riviera Tennis Club. He also mastered the most beautiful calligraphy which he shared for the benefit of his family.

Paul and Vi traveled the world, but always appreciated coming home to the Palisades where they raised their family.

A memorial service will be held in early January. We will miss his loving heart and warm smile.