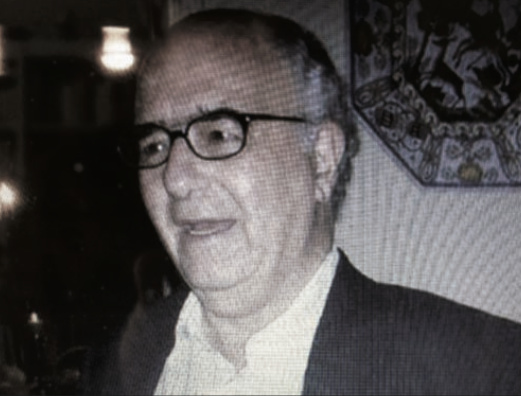 Michael was the husband of the late Edna Gyepes, a well-known figure in Pacific Palisades real estate. Dr. Gyepes is survived by three children (David, Steven and Nancy), their spouses and seven grandchildren. They all live in the area but not in the Palisades. His only sister, Judit, lives in Hungary.

His friend Marianna Birnbaum writes: “I first met Mike on September 3, 1941, on the first day as we entered the first grade of the Jewish elementary school in Budapest. I liked him right away, although differently than Vera Sonnenfeld, who planted a kiss on his face, embarrassing Mike in front of his classmates for some years to come.

“I would have liked to become his sister, mostly, because I was an only child and could have profited from a brother, protecting me from the other boys in class, and keeping me company in the afternoons. But, alas, Mike already had a sister and he had no need for another one.

“The situation did change, however, when the two of us met again in Los Angeles, whereas Judit, Mike’s sister, remained in Hungary. As fate would have it, we were both active at UCLA (he in medicine, I in literature), and even lived close to each other, both in Pacific Palisades.

“Thus, after 1956, we entered into a quasi-sibling relationship that, fortunately, was benevolently viewed by each other’s spouses and families.

“I have known Mike for 76 years, and suddenly, he is gone. I am numbed by grief. I, the eternal understudy for the role of Mike’s sister, have lost my brother, and no matter how long I shall still live, I will never see him again. May I usurp Judit’s place for the last time and say, “Thank you Mike for having been my brother for so many years.”