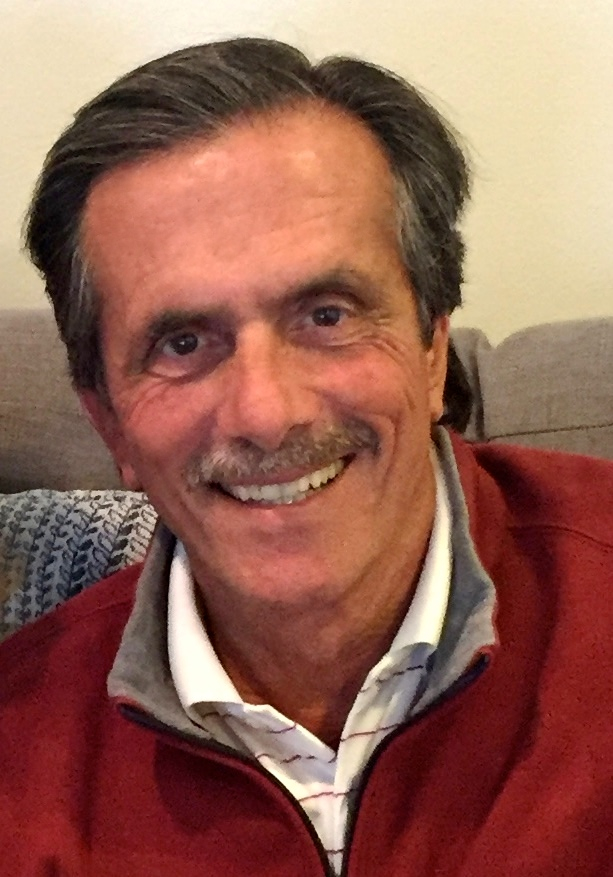 He was born on March 10, 1946, in New York City, and grew up in Woodland Hills, where he attended Taft High School. He moved to the Palisades in 1969.

Mark graduated from USC, where he received a bachelor’s and master’s degree in finance. While at USC, he was a member of Phi Kappa Psi fraternity and after graduation remained very active in the USC Associates. As a lifelong loyal Trojan, Mark rarely missed a USC football game.

He was executive vice president and a director of Trust Company of the West, where he held senior management positions for more than 25 years.

He served as a director for the Association of Investment Management Sales Executives) and was a former chairman of the National Association of State Retirement Administrators.

Mark joined the Saint John’s Health Center Foundation board of trustees in 1999. He was serving on the Executive Committee and the Affiliation Fund Advisory Committee. He previously served as chair of the Board Affairs Committee and co-chaired two Capital Campaigns.

In addition, he was currently serving on the Providence Saint John’s Health Center Board of Directors and was a trustee of the Children’s Bureau Foundation. Mark considered every opportunity to serve others a true privilege.

When not playing golf, Mark loved his beach time at the Bel-Air Bay Club, The Beach Club and his favorite retreat, Punta Mita Golf and Beach Club in Puerto Vallarta.

Mark enjoyed traveling with friends and family, planning every detail with careful consideration of others. Because of his infectious personality and genuine charm, he was often referred to as the “Mayor,” making it a priority to take a personal interest in everyone he met. He never forgot a name or missed an opportunity to let you know how much he cared. Mark was the consummate gentleman.

Above all else, family was everything to Mark. He cherished every moment spent together, especially the holidays surrounded by the family he loved so much.

He will be missed by all and be remembered for the many happy days spent together “living the dream.”

He leaves behind his loving wife of 29 years, Kris Gibello; his children, Mark Gibello (Jennifer), Lisa Gibello-Khoury (Brian), Brian Kirch and Megan Kobata (Randy); and his grandchildren, Tyler, Ben and Kate Gibello, Louie Khoury and Aidan, Caroline and Jackson Kobata. He is also survived by his sister Barbara Dickinson (Edward) and his many nieces and nephews.

Services were held on Friday, March 2, at St. Monica’s Catholic Church. In lieu of flowers, donations may be made in honor of Mark’s memory to St. John’s Health Center Foundation or Children’s Bureau.