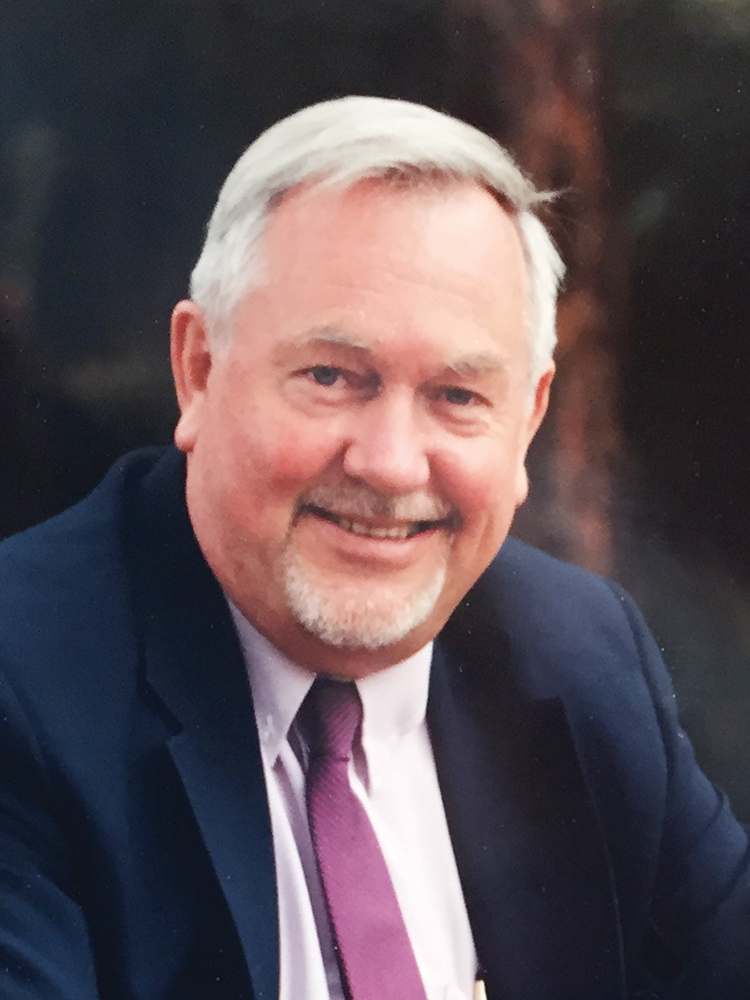 Long-time Palisadian and community activist Kurt Toppel, who earned Citizen of the Year honors in 1998, passed away on Feb. 9 after battling a series of illnesses.

Kurt was born in Cologne, Germany to Kurt and Maria Toppel on May 14, 1932. He was drafted into the German Army in the winter of 1944-45 as a 12-year-old carrying a rifle and wearing a military arm band (for lack of uniforms) to fight the Russian Army on the Eastern Front. He miraculously survived physically but suffered flashbacks throughout his life.

Kurt studied economics and law at the University of Würzburg. He was also No. 3 on the West German track team in the 1,500-meter run as it prepared for the 1952 Olympics in Oslo. However, when the East and West German teams were combined into one team (for the only time until reunification), Kurt was unable to qualify.

After graduating, he worked at a government-controlled Co-op in England, where he learned English. He then immigrated to the U.S. in 1954 to continue his studies in economics. When he reached Los Angeles, he landed a job at General Telephone (GTE) in market research—one of 10 people picked from 3,000 applicants.

Kurt was in the National Guard in 1958 when his unit was recalled for active duty during the Berlin crisis and ordered to San Francisco. He had just purchased his first house on Marquette in Pacific Palisades for $25,000, and the $76 a month he received from the Guard didn’t cover the monthly payment. So he took an off-base job with Wells Fargo, working as a soldier by day and at the bank at night. When this was discovered, Kurt was court-martialed and demoted to permanent latrine orderly. Eventually, he worked his way back, was promoted and an Army superior helped Kurt get his American citizenship. He received his Army discharge in 1961.

After returning to the Palisades in 1960, Kurt purchased his beloved home on Enchanted Way for $56,000. He started his own data-processing company (which succumbed to competition from Bank of America) and then was hired at TRW Systems, where his job expanded to overseeing 300 people in Redondo Beach and Washington, D.C.

After endless travel, and a bout with colon cancer, Kurt quit and formed a business-consulting firm that assisted mid-sized European businesses relocating to the U.S.

In 1977, Kurt opened and operated Gourmenauts, a successful gourmet restaurant in Santa Monica for three years. He soon joined the Santa Monica Red Cross chapter and became its president for nearly eight years.

Kurt was also a community leader, serving as president of the Marquez Knolls Property Owners Association intermittently for more than 10 years, president of Palisades P.R.I.D.E. (2015-16) and president of the Community Council (2005-06), where he helped draft and implement the organization’s Guiding Principles, which remain unchanged to this day.

In the mid-1990s, Prop. A money ($1 million) that had been allocated for a new gym at the Palisades Recreation Center was about to be returned because the projected cost had risen to $2 million. Getting wind of the plan, Kurt told Councilman Marvin Braude, “Over my dead body, you are not returning those funds!!” Marvin, already committed to the move, challenged Kurt that he could never raise the extra $1 million.

Kurt, who had never led any fundraising efforts, headed a committee that ultimately raised the money to complete the gym. In recognition of his leadership, Toppel received Citizen of the Year honors.

Always an avid sportsman, Kurt was a member of the Enzian Ski Club for about 50 years and served on the Palisades Park Advisory Board.

Kurt was also a member of the Community Police Advisory Board for about 10 years, a member of American Legion Post 283 and an AYSO volunteer.

In 1973, Kurt met his future wife, Haldis, through friends and the two married in 1976 in the Cathedral of Aachen in Germany.

They had a son, Curt, who played on the for professional volleyball teams in eight countries, including Turkey, Qatar, South Korea and Indonesia. Kurt and Haldis enjoyed traveling to watch him play.

Tall and handsome, Kurt had a love of life and people. He brought joy and laughter with his many poems and jokes.

In addition to his wife and son, he leaves behind his daughter-in-law (Nicole Violani), his sister (Liselore Ernesti) and many cousins.

A private family service was held at the American Martyrs Catholic Church in Manhattan Beach on March 3.

This Sunday, March 11, from 4 p.m. until the late evening (with presentations at 5 p.m.) at the Palisades Woman’s Club, friends and family will celebrate Kurt’s life with memories, dinner and dance, just as Kurt would have loved.

In lieu of flowers, the family requests donations towards the Clubhouse restoration at the Woman’s Club.