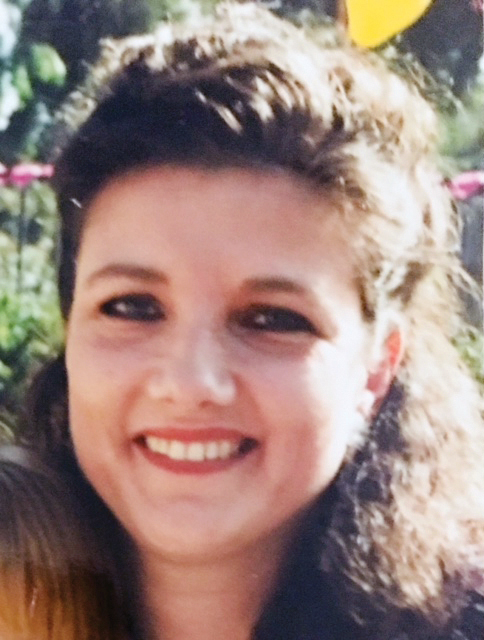 Joani Klein Griggs, born August 18, 1958, fought the good fight against pancreatic cancer before losing her battle on May 16, surrounded by her family.

Born Joan Annette Klein, she was the youngest of four children of Pacific Palisades residents Barbara and Robert Klein. She spent her childhood years in the Palisades and attended Corpus Christi and Marymount High School. She attended the University of San Diego on a volleyball scholarship and received a bachelor’s degree in business. After graduation, she worked various jobs in San Diego that included managing a Pottery Barn and running an oral surgeon’s office. She eventually moved north to Santa Monica where Joani managed the Santa Monica Orthopedic Group for a number of years.

After marrying in 1990, she had her only child, Madison Taylor Griggs, in 1993. When Joani’s parents retired to Turlock where two of her sisters lived, she decided to join them, so Madison could grow up with an extended family.

Once in Turlock, Joani took a job running an orthopedic office and eventually became the medical director of Specialty Clinics for Emanuel Hospital. She worked for Emanuel until taking a job with Dignity Health in Stockton in 2014.

Coming from an avid volleyball family, Joani loved playing in the City League for many years with family and friends. She was a daily walker and could be found most days before work walking with her little black and white Chihuahua, Cali, and a host of girlfriends.

Joani is preceded in death by her father Robert Klein. She is survived by her daughter, Madison Dacasin (Gabriel) of Okinawa, Japan, her mother, Barbara Klein of Turlock, her oldest sister, Caryl Brewer (Dennis) of Turlock, her older brother Bob Klein (JoAnn) of Pacific Palisades, and her sister Diane Parker (Lee) of Turlock. She will also be missed by her eight nieces and nephews and her many great-nieces and nephews and her dearest friends.

Joani’s ashes will be spread in Aptos, California, where the family will have a celebration of life in July. The family asks that in lieu of flowers, donations may be made to Covenant Care Hospice, whose services were invaluable to Joani and her family during Joani’s last weeks: 125 S. Broadway, Ste. 1A, Turlock, CA, 95380.