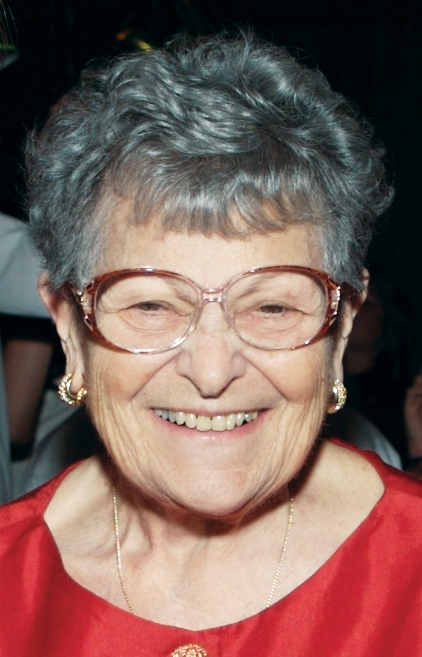 Edith Paul Rosenthal, 92, died in Pacific Palisades on December 23, after a brief illness compounded by a long struggle with Alzheimer’s disease.

One of twelve siblings, whose parents were Russian immigrants, Edith was born on October 2, 1925, and raised in Baltimore. She was number four in the birth order; as a child, because she was so nurturing, she took on the role of caring for her younger brothers and sisters.

Her childhood is recounted in the book Looking For Me in this great big family by her daughter Betsy.

Despite her father’s objections and lack of money, Edith went to college, the only girl in her family to do so.

After graduating from Towson State Teacher’s College, she became an elementary school teacher in Baltimore. Edith and her husband Leon and their two young children moved to Los Angeles for Leon’s job.

There she earned her California teaching credential and worked as a substitute teacher in the Culver City school district. An active volunteer, Edith served as PTA president in her children’s elementary school.

After two more cross-country moves, Edith eventually landed in the San Francisco area where she and Leon lived for the next forty years. Kind and considerate, she always welcomed family and friends from across the country to stay in her home and treated all who visited like royalty.

Edith enjoyed telling jokes, playing games, many of which she organized, including mahjong, pan and doubles tennis, and was also known to pull an occasional prank.

A devoted wife of sixty years to Leon, who predeceased her, Edith spent the last four years of her life at Atria Park Pacific Palisades. She is survived by six of her siblings, countless nieces and nephews, her son Michael and his wife Marleen of Marin County, her daughter Betsy and husband David Rosenthal of Pacific Palisades and grandchildren Adam, Sara and Joel.

Edith was laid to rest on December 27, 2017, at Skylawn Cemetery in San Mateo next to her beloved Leon. Donations in her memory can be made to Alzheimer’s Greater Los Angeles or Fisher Center for Alzheimer’s Research Foundation, New York, NY.