The Friends of the Library speaker series will present long-time Palisadian Julie Heldman, discussing her memoir, Driven: A Daughter’s Odyssey. The book is an illuminating story of her life, from her tennis career (she was twice ranked No. 5 in the world) to law school, marriage, and a diagnosis of bipolar disease.

“Driven is beautifully crafted, written stylishly, presented with utter clarity, leaving no stone unturned in explaining who she is, why she has persevered and how she has coped with the primary issues in her life so unflinchingly,” said Steve Flink, Veteran Tennis Writer.

From the mid-‘60s to the mid-‘70s, she defeated the likes of Virginia Wade, Margaret Court, Chris Evert, Evonne Goolagong, Martina Navratilova, and Billie Jean King. In 1953, her mother founded and published World Tennis magazine and later was the driving force behind the founding of the Virginia Slims women’s pro tour. Heldman writes candidly about her tennis life, her relationship with an emotionally abusive mother, and her 20-year battle with mental illness and depression, while also providing a behind-the-scenes look at a groundbreaking era in women’s tennis. The program will begin at 6:30 p.m. in the community room. Admission is free. 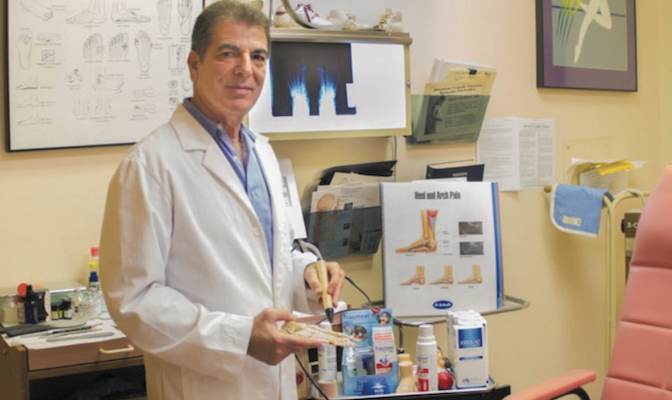