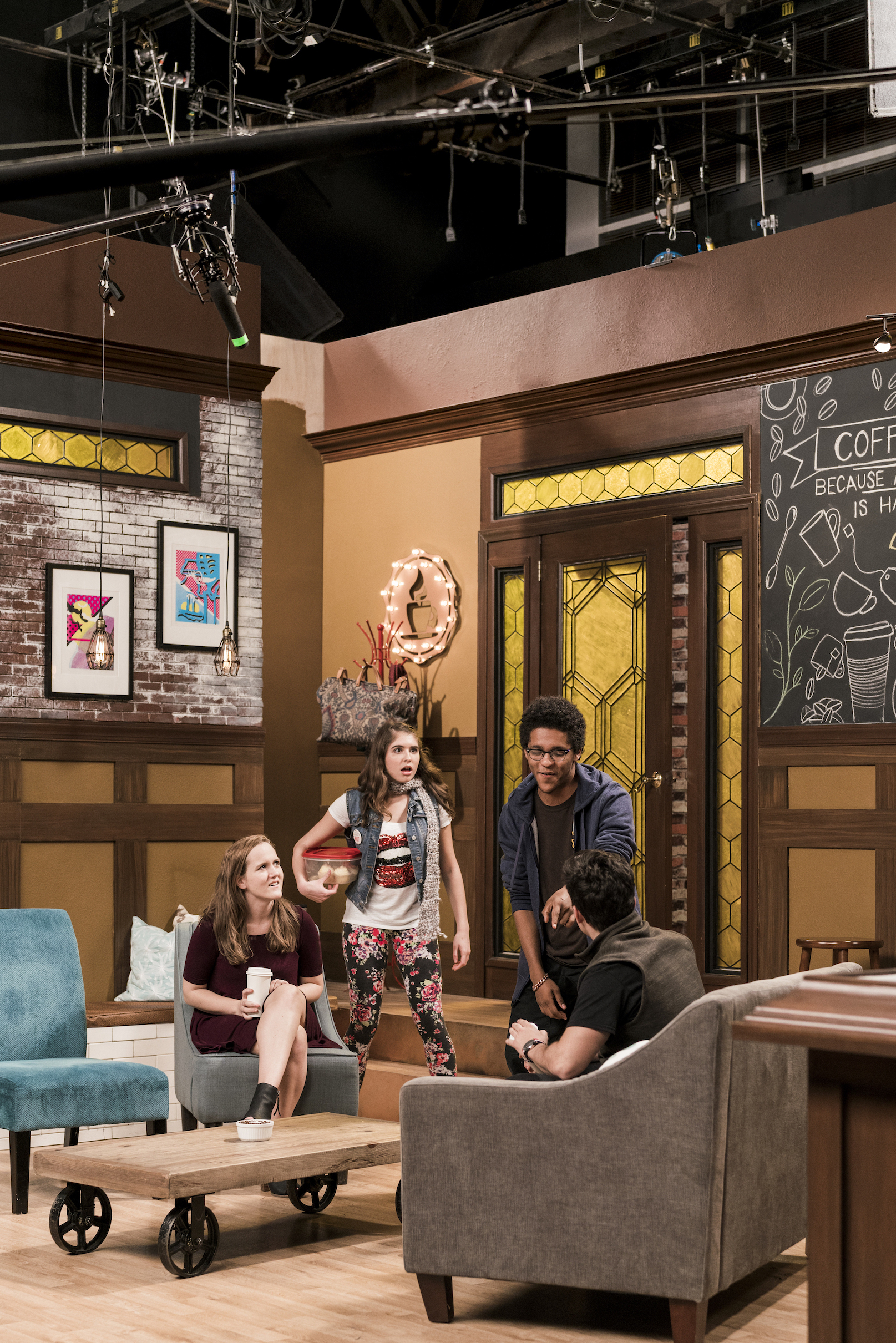 When Dominique Koski decided to attend the Savannah College of Art and Design (SCAD) three years ago, she had no way of predicting that she would be selected to work as intern covering the prestigious 2018 Sundance Film Festival.

The opportunity to work for The Wrap News, a digital organization that covers entertainment and media, came through the university.

“I work in the SCAD Casting Office under former head of CBS Primetime Casting and now SCAD’s Dean of the School of Entertainment Arts, Andra Reeve-Rabb,” said Koski, a Pacific Palisades resident. “I have worked with her on multiple different projects such as ‘The Buzz’ and a short film we recently shot in Hong Kong.

“Dean Reeve-Rabb has been an amazing mentor to me, and she is just one of the many fantastic industry professionals I get to work with at SCAD on a daily basis,” Koski said, noting that the recommendation for the Sundance internship in January came from the dean.

Last October, Koski flew out to Los Angeles to attend The Grill conference (hosted by The Wrap News) with SCAD’s Chair of Film and Television, D.W. Moffett, “also a performing arts professor at SCAD and an award-winning actor and director,” Koski said.

This led to the Sundance opportunity for Koski, who graduated from Palisades High in 2015. “Sundance was an amazing experience,” she told the News in a January 28 email, “and I absolutely loved working with The Wrap team!”

Koski said the company hosted panels and networking events throughout the first weekend, which were both interesting and insightful. She felt that Sundance was actually a lot like her experience at college because at “both places artists get together to discuss, create and share their work.”

At SCAD, Koski said, students are given preparation for professional creative careers through performance opportunities and networking. The school “hosts major signature events throughout the year, such as the SCAD Savannah Film Festival and SCAD aTV Fest.” The film festival is “the largest university-run film festival in the nation.”

During those events, master classes, panels and screenings are specifically held for students with industry leaders. “In the past year, I have had master classes with Richard Gere, Selma Hayek and Robert Pattinson,” Koski said.

As part of her college experience, the junior is working on the student-produced, Emmy Award-winning sitcom, “The Buzz.”

“We currently have two four-camera sitcoms–the only university and student-produced sitcoms in the nation to use multiple cameras,” said Koski, who also works in the casting office, which connects performing arts students to professional projects shooting in Georgia. It is the only casting office connected to a university in the country.

According to Film L.A., Georgia is now the No. 1 filming location in the world, hosting more feature film productions than California or the UK.

“All of these opportunities I have had at SCAD have prepared me to go into the industry knowing that I have real-world experience,” Koski said.

She is the daughter of Corrine Bourdeau and Andy Koski and has a younger sister, Michaela.