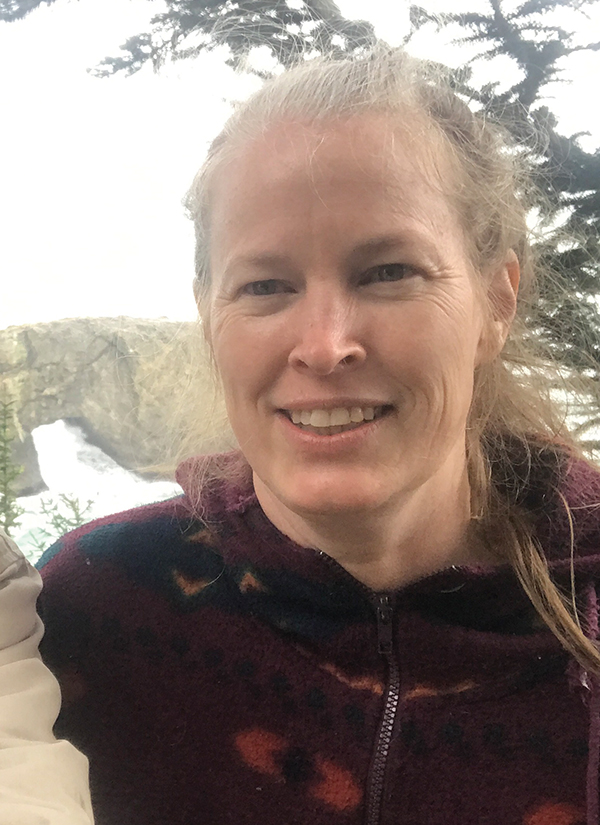 The Palisades News was the only Pacific Palisades newspaper to receive recognition in the 2017 California Journalism Awards contest, conducted by the California Newspaper Publishers Association.

The News received third place in the special publication category for its annual Fourth of July program, titled “Palisades on Parade.” A judge wrote: “I enjoyed the many angles the editor took on the annual event. Lots of good information.” 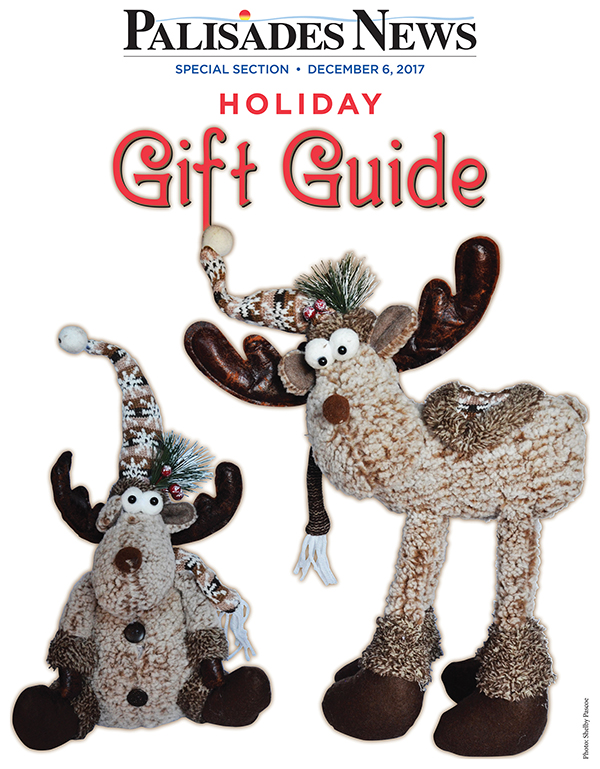 Bob Vickrey was a finalist in the columns category. Per contest rules, he submitted two columns: “Dining Early-Bird Style” and “My Stressful Test at the DMV.” 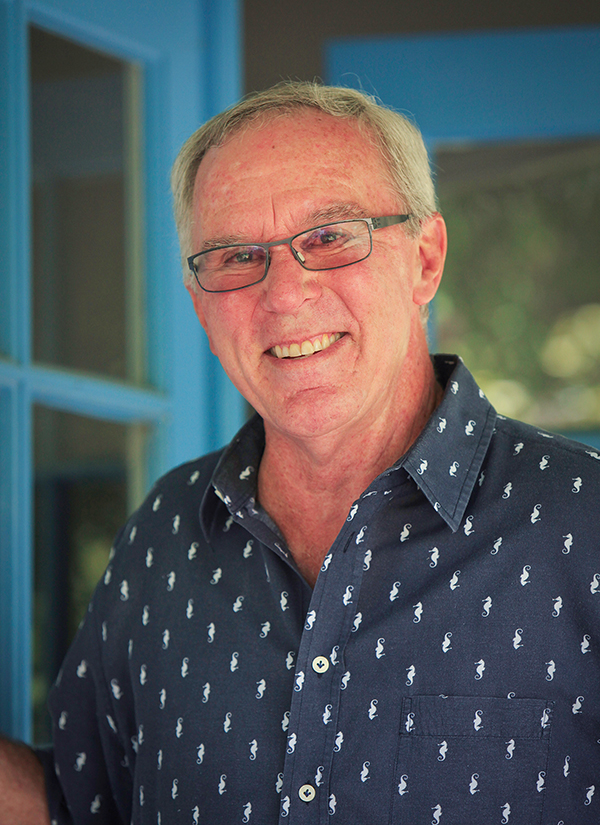 In praising Vickrey, one judge wrote: “A thoroughly entertaining, honest, illuminating account letting readers of all ages into a slice of life a particular segment of the population has to figure out [the Early-Bird column]. I chuckled aloud picturing Vickrey and his tablemates yelling back at the young waitress as though she were hard of hearing. A wonderful contribution to a local newspaper. The second column was maybe more fun than the first—I think I’d like to be friends with this man, I’ve so enjoyed his two columns that blend snark and sweetness so originally.”

Cartoonist Ann Cleaves was a finalist for “Let’s Take a Family Staycation,” which lampooned the difficulty of trying to leave the Palisades because of traffic on PCH and Sunset.

Her story, “Alpharoah Tells His DACA Story at PaliHi,” was recognized, as was her story “Saving a Life While Videotaping Riots.” The latter was the story of News photographer Bart Bartholomew, who was rescued by a Palisades High graduate when the 1992 Los Angeles riots first broke out.

“Hiding Out on the Internet” was a finalist in the editorial category. Writer Sue Pascoe concluded, “If you think you have the right to make a harsh comment on Nextdoor or any social media site, we urge you to ask yourself, ‘Would I say that to the person’s face?’ If the answer is ‘yes,’ then do it in person. Don’t hide behind your computer. If the answer is ‘no,’ you couldn’t look someone in the face and say it, then don’t press ‘send.’”

Two other local papers, the Santa Monica Daily Press and the Malibu Times, also received recognition in the CNPA contest. The Daily Press won a first in land-use reporting and was also a finalist in the same category and received a third for its special section. The weekly Times earned second- place awards for breaking news and profile stories and was a finalist in features.

By May 5, 2018
in Uncategorized
Related Posts
Comments
Leave a ReplyCancel reply