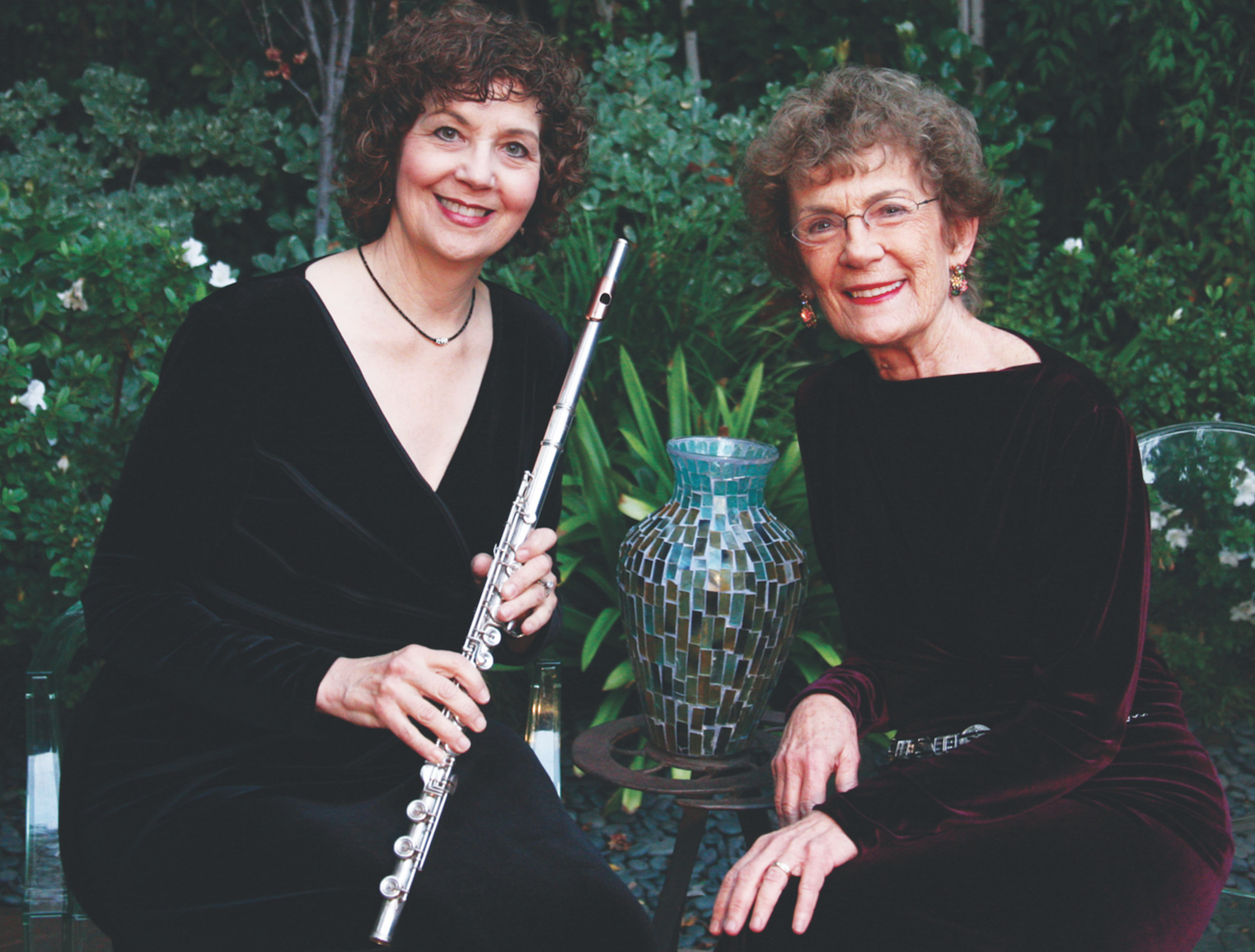 Chamber Music Palisades (CMP) will present the third concert of its season at 8 p.m. on Tuesday, March 20, in the St. Matthew’s Sanctuary, 1031 Bienveneda.

The program will start with 18th-century works by Francois Devienne and Beethoven. Then the 19th century will be represented by Gioachino Rossini. The 20th century will feature music by Paul Hindemith and Astor Piazzolla, finishing with a West Coast premiere of 21st century composer Gernot Wolfgang.

There to introduce it all, and to explain what a “heckelphone” is, will be KUSC disc jockey Alan Chapman, who has been entertaining CMP audiences since the series began in 1997.

Tickets are $30 at the door and students with ID will be admitted free. For more information, call 310-463-4388 or visit cmpalisades.org.