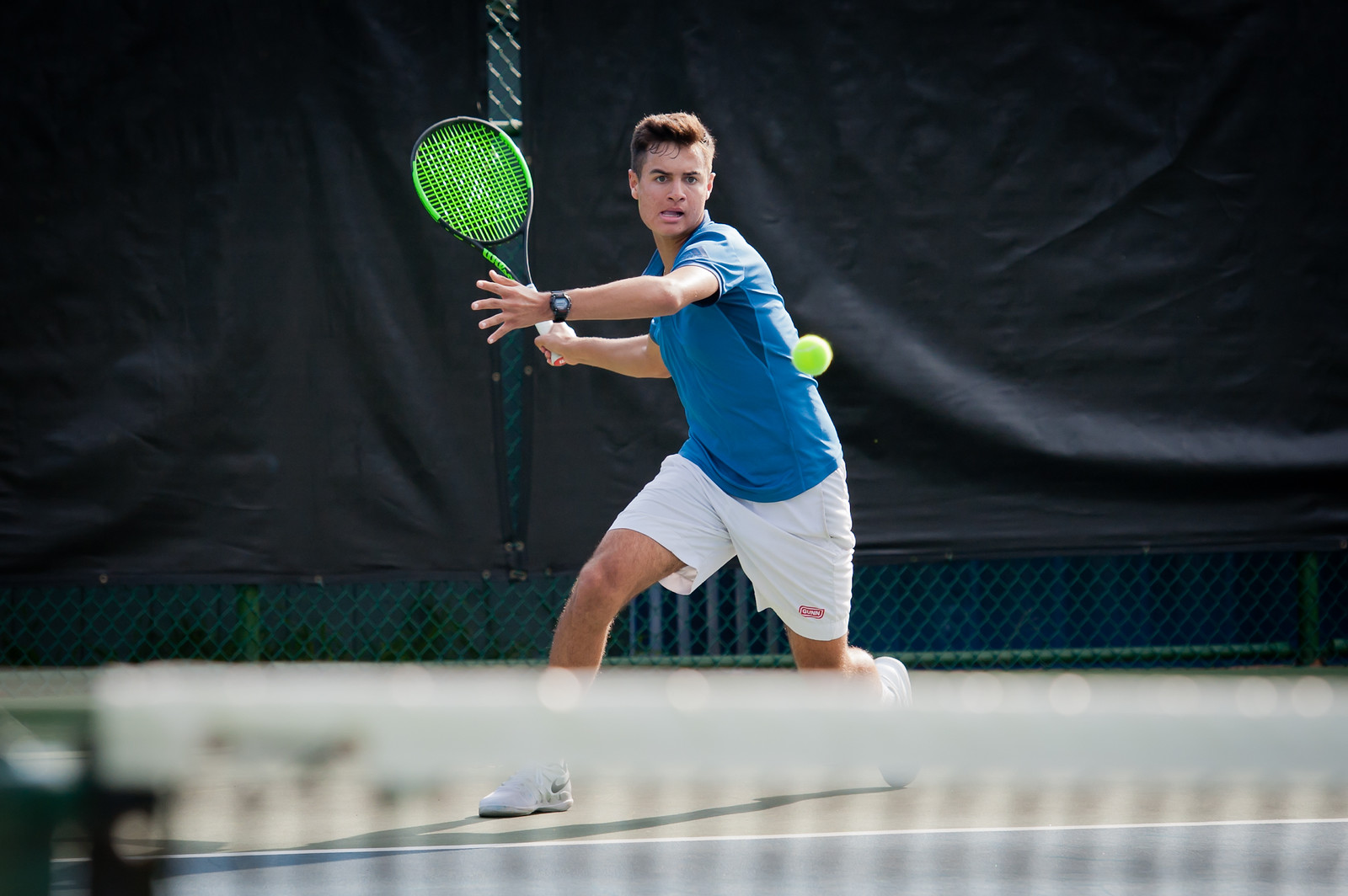 The top-seeded team is Menlo of Atherton, No. 2 is University High (Orange County), third is Harvard-Westlake and fourth is PaliHi.

Featuring some of the best high school players in the country, Friday matches will take place at Corona del Mar and University, with Saturday’s championship and third-place matches set for the Palisades Tennis Club in Newport Beach.

Palisades is sending 16 players, who will compete in five singles and three doubles matches. Each team is guaranteed four matches, with match-play results from the two-day competition determining the order of finish. 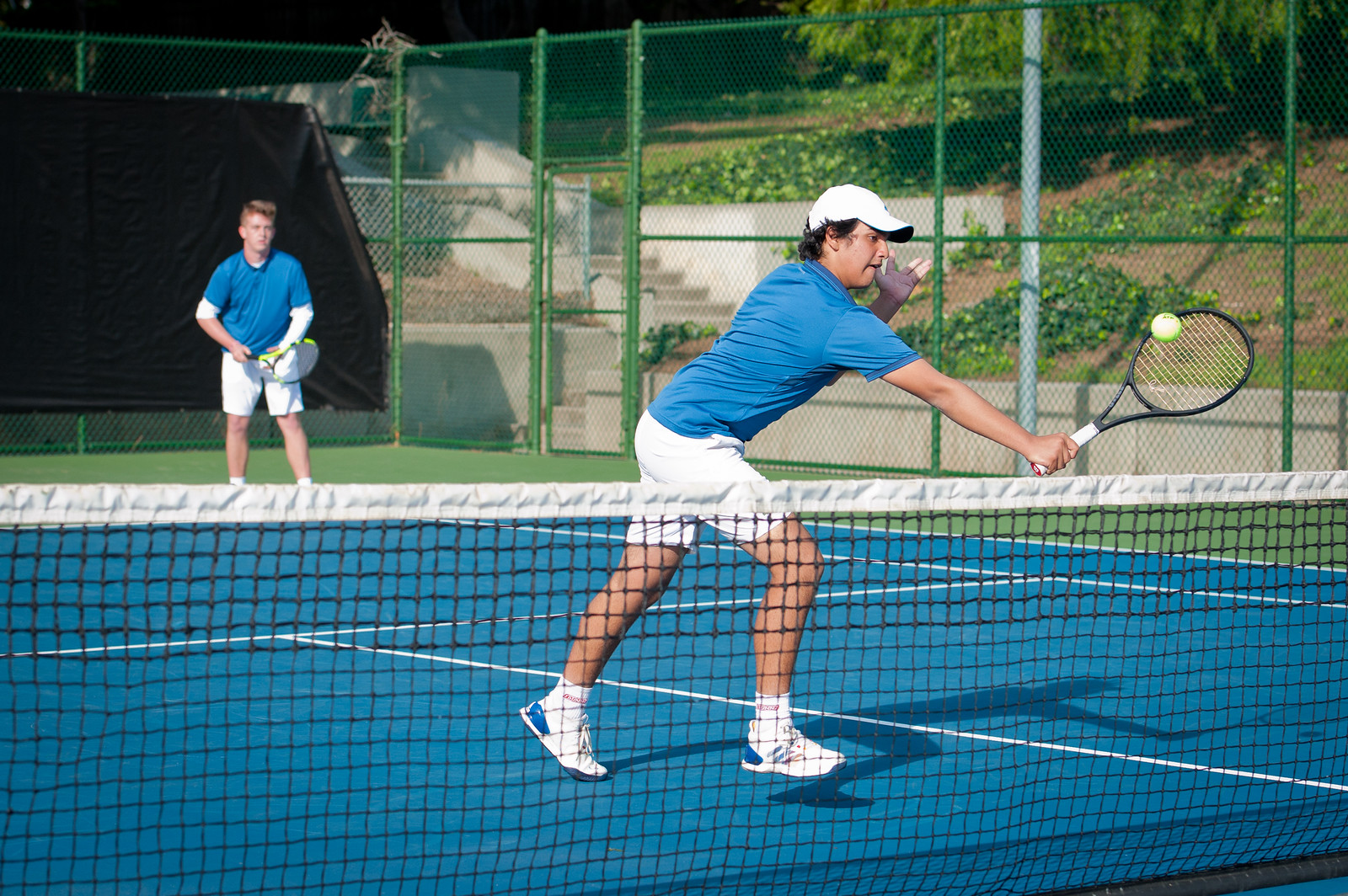