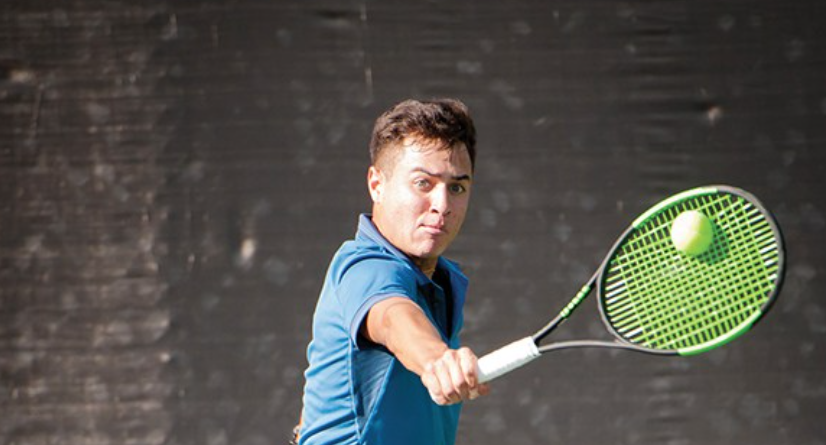 The Palisades High School boys tennis team, which is 17-2 overall and 13-0 in league, defeated Westlake 6-1 on April 9.

Under Head Coach Bud Kling, the team’s only losses this year have been to Corona Del Mar and Monta Vista during the National Invitational Boys High School Tennis Tournament in Newport Beach last month.

The top doubles team of Adam Glickman and Souma Hayakawa won (6-3, 6-3) and the No. 2 team of Tomas Huttepain and Matt Weber won (10-2). Lucas Trepanier and Aidan Fedorof lost 7-10, but Coach Kling said, “They played against a top sin- gles player, who was playing doubles.”

The Dolphins defeated Loyola 6-1 with the B-team winning 11-7 on April 11. “It was a match that was quite competitive and much closer than the score indicated,” Kling said.

PaliHi completed Western League play on April 12 at Venice, blanking Venice 7-0. The City Open Division semifinals started April 18 at the Palisades Recreation Center, with the open finals at 11 a.m. on Friday at the Balboa Sports Center.

Individual playoff dates start with round 1 and 2 singles on May 1, with doubles on May 2 at Balboa Sports Center.