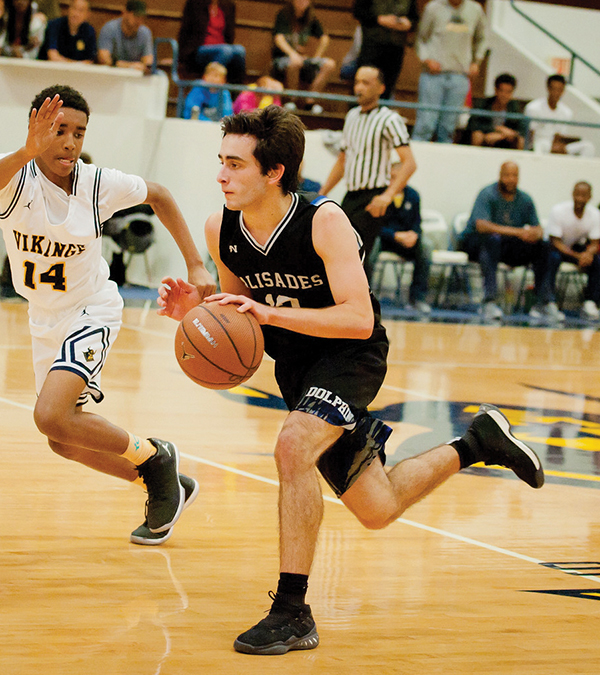 The Palisades High School boys basketball team, seeded ninth, upset eight-seeded Dorsey in the first round of the City Section Division I playoffs, 70-63.

Pali advanced to play No. 1-seeded View Park in the quarterfinals, and led 22-14 at halftime, only to ultimately succumb 44-39.

The Dolphins finished the season with a 9-19 record, but Coach Donzell Hayes had a young team (seven sophomores and three juniors) that will be more competitive next season.

Palisades has to compete in the Western League, the fiercest basketball league in the City Section, and one of the toughest in the state. Westchester (ranked 41 nationally) and Fairfax (ranked 89 nationally) tied for first this year, losing only once in league play, to each other. They played for the Open Division title last Saturday, with Westchester winning, 63-53.

Meanwhile, University High School, which finished third in the league, beat View Park, 67-62, in the semifinals and played George Washington Prep for the Division I championship, losing 60-58.