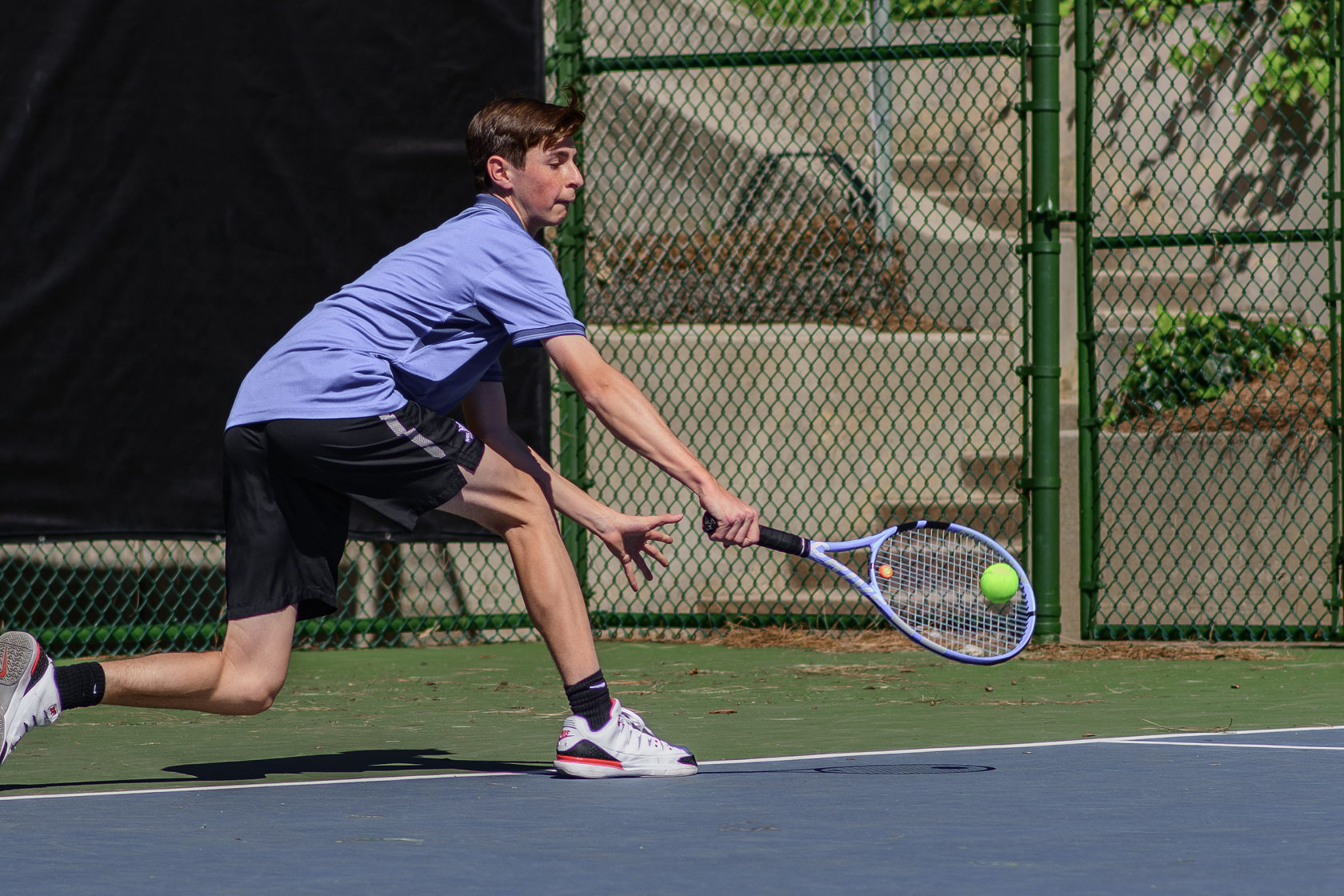 Halfway through their season, the Pacific Palisades High School Dolphins tennis team have not a lost a match against teams from California.

With a 17-1 record, the boys, led by coach Bud Kling, have only dropped one match: a tight 4-3 game versus Phoenix’s Brophy College Prep High School in the California Tennis Classic Tournament on March 1.

Other than this single loss, there is only one word to describe the Dolphins season: dominant. Over the course of the season, the team has played over 100 individual matches and have won nearly 90 percent of them.

In fact, the team has picked up eight complete shutouts so far this season.

Today the boys will take on Venice High School at 2:30 p.m. in Pacific Palisades before traveling down to Palos Verdes tomorrow to match up against Palos Verdes High School.

At 17-1, the team finds themselves comfortably atop the Western League standings, and already have their eye on the playoffs which begin May 6.