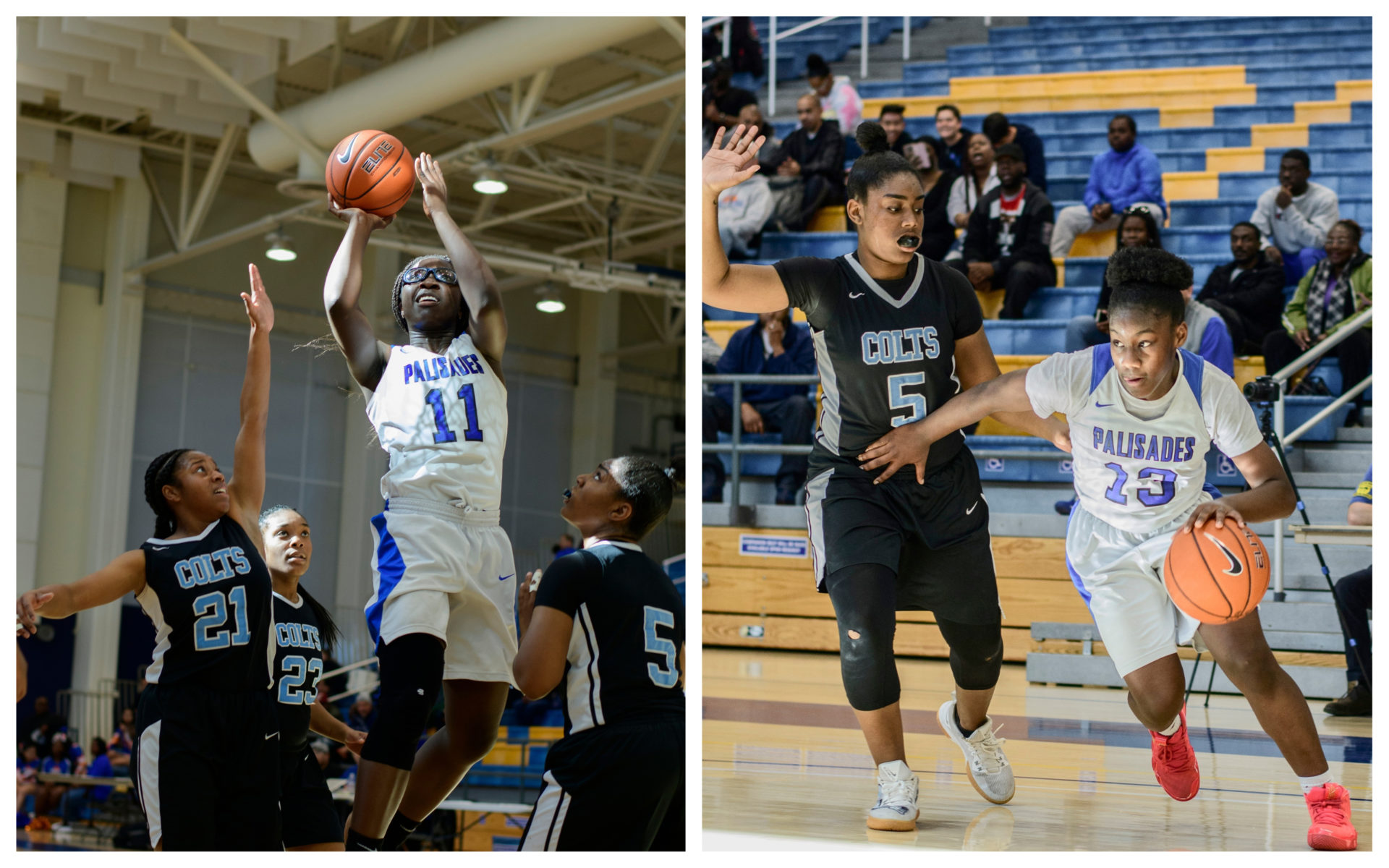 Down by three with 10 seconds left to play in regulation, Rose Morris of Palisades drained a game-tying three-pointer, setting the Dolphins up for a 57-53 overtime win.

The Dolphins found themselves down by ten points late in the third quarter but aided by standouts including Sammie Arnold (16 points), and Jane Nwaba (14 points) the No.1 seeded Dolphins were able to mount a comeback to claim their second Division 1 title and sixth City title overall.

With this victory, the Dolphins found themselves in the CIF State Girls Basketball Championships. In the first round, the girls took on Westside rivals Brentwood High School and earned a closely-contested 59-53 victory. With subsequent wins over Poway (41-38) and San Marcos (59-48), the Pali girls found themselves two victories away from a state title.

On March 5, in a high stakes game, the Dolphins took on the McFarland High School Cougars in the semi-finals and lost a nail-biting 68-66 game. The Pali girls got off to a hot start, up 45-31 after the first half. McFarland mounted a comeback, however, outscoring the Dolphins in the second half to walk away with a 68-66 victory, advancing to the state finals where they will take on Oakland High School.

For the Dolphin girls, while their season has come to a close, the team walked off the court no doubt proud of their campaign in which they boasted a 26-9 record and only dropped one game at home.