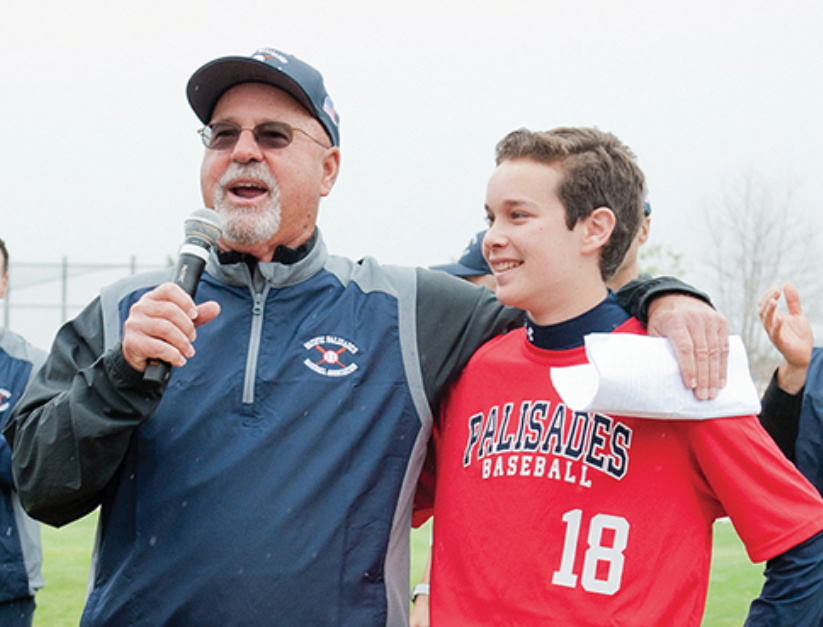 Matty Gottesman, a talented young vocalist and baseball player, nailed the National Anthem at the Pacific Palisades Baseball Association’s opening ceremonies with a pleasant voice and a lovely rendition.

The Paul Revere eighth grader said he started to sing as a six-year-old, while taking lessons with his piano teacher. He is currently recording his first album, featuring pop songs he has been writing since he was 10.

This will be Gottesman’s seventh year in the PPBA, which includes playing for the all-star team. His Pony coach is Josh Morrow and, in addition, the lefty pitcher/batter also works out with private coach Rick Zeitlin.

Gottesman was asked whether he was going to sing or play baseball when he enters Palisades High School next year.

His parents are Rick and Eve, and his brother Daniel is a senior at PaliHi.