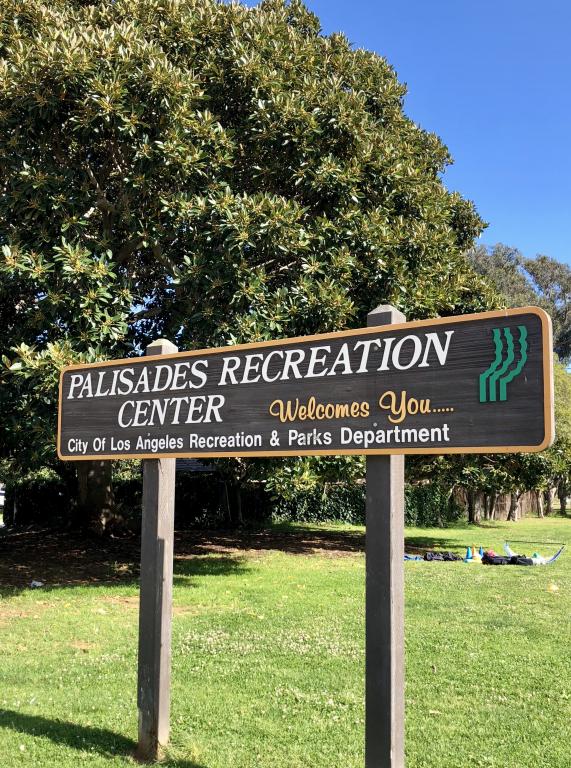 During our COVID-19 health crisis, you recently proposed bussing homeless people into the Pacific Palisades Recreation Center. While we applaud your commitment to serving the public, our family, friends and fellow homeowners strongly object to your current plan. Please house elsewhere.

Our Recreation Center includes a park, and a children’s playground. Adjacent are medical offices, grocery stores, and an elementary school. The cleanliness and safety of this family-friendly area must be preserved. Thanks to efforts by our local PPTFH, the homeless population in the Palisades has remained virtually zero. We therefore assume you are planning to import new homeless from elsewhere in Council District 11.

Starting in 2016, taxpayers began sacrificing $1.2 Billion to address the city’s homeless. Yet four years later, we still lack adequate infrastructure. Neither the Jones nor Boise decisions prevent LAPD from dismantling illegal homeless encampments during the daytime. Yet for years, LAPD has stood down on enforcement, perhaps at your direction. By coddling the homeless, the Councilman has allowed accumulation in his district, growing the same health hazards and filth we see in Skid Row. Via recent legal settlements, homeless appear unmovable, and would not likely be returned to their pre-COVID origins after their residence at our Rec Center.

Through Proposition 47, minor crimes are effectively no longer enforced and/or prosecuted. If permitted into the Palisades, the new homeless will likely roam, often intoxicated, committing crime and theft in an area sparsely covered by the LAPD. As disastrously seen elsewhere in CD11, and all over Los Angeles, criminal blight would continue, but now in our neighborhood as well.

We in Pacific Palisades should not be asked to integrate your new homeless as if they are safe neighbors. We already know they are not.

Thank you for your understanding, and for your continued service to the City. 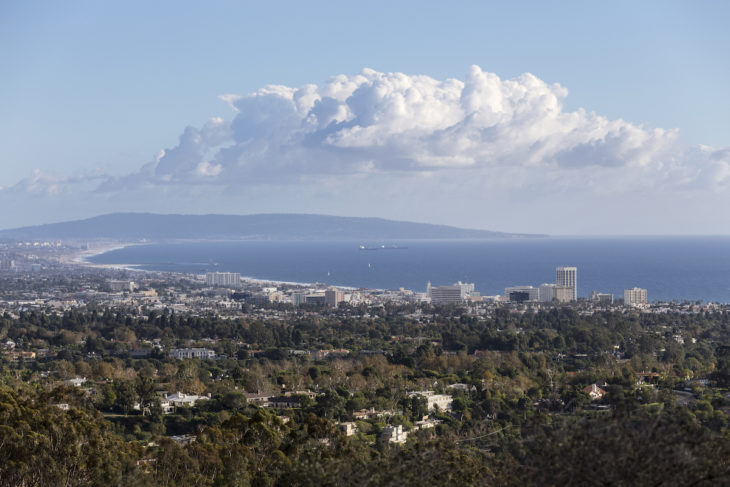 Does the State Really Know Best on Almost Everything?

By Tom Elias, Palisades News Columnist It’s beginning to seem as if many leading elected officials in California believe state... 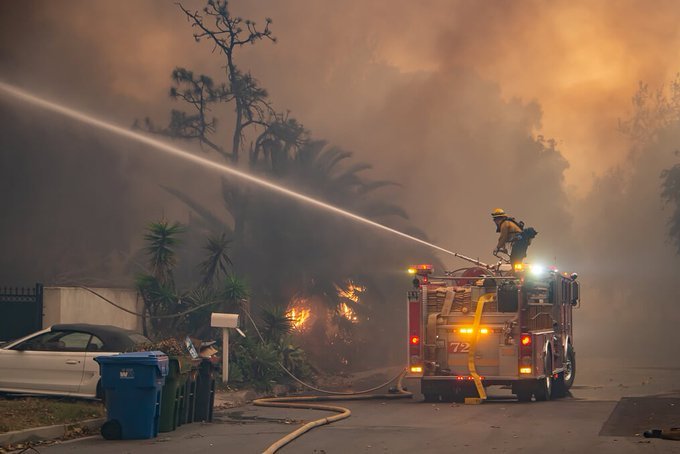 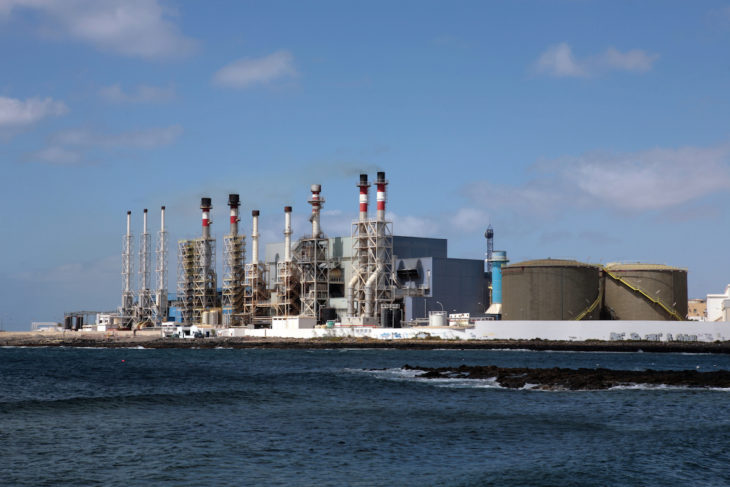 "Desalinated water is now the most expensive alternative California water districts can pursue. That’s the main reason there are less than 10 active proposals for seawater desalination along the California coast today, down from 21 in 2012." Photo: Getty Images.
News, Opinion, Politics

By Thomas Elias Desalination began to lose its urgency among Californians and their public officials two years ago, after the... 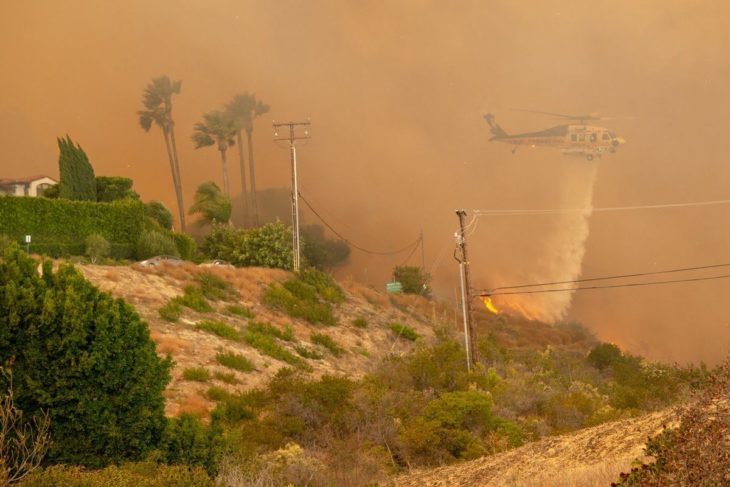 “But as the height of the annual fire season approaches, there has been little attention paid to the ever-increasing expenses inflicted on property owners and renters in or near wildlands, who may not ever be burned out, but are certainly getting burned.” Photo: LA County Fire.
Fire, News, Opinion

By Thomas Elias Californians have heard plenty about the wildfire crisis that’s afflicted this state for the last few years,...