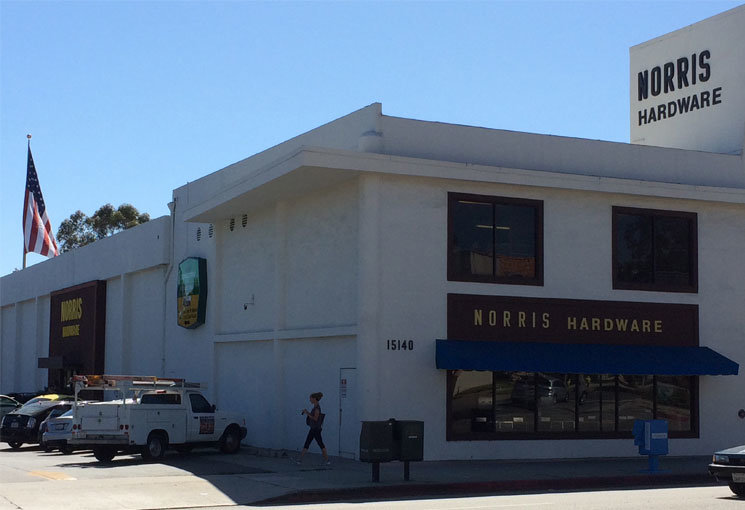 A front-page story in the May 24 Palisadian-Post, headlined “So, Farewell, Norris Hardware,” reported that the space that Norris leases is “now up for lease through Westside Retail.”

The article did not have quotes or statements from either the landlord (Leland M. Ford & Associates) or the leasers, the Norris family. Still, the report spread quickly once it was picked up on the social media site, Nextdoor Palisades.

The Palisades News received numerous emails and letters from residents lamenting the demise of an important community business that has operated since 1925.

Subsequently, the News contacted landlord Leland (Lee) Ford and co-owner Ellen Sears (granddaughter of founder Robert Norris), and on June 1 they both responded that they are in negotiations to keep Norris here after the lease ends in September.