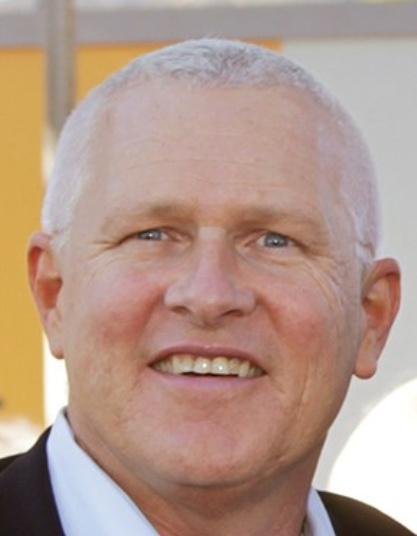 Retail stores are closing as more and more people order online, and items are shipped to homes. According to the Commerce Department, third-quarter retail e-commerce sales increased four percent to $107 billion, compared with the same period a year ago.

When an item is shipped to your home or if you buy a car, you pay tax according to where you live, which is determined by your zip code.

Santa Monica Canyon resident George Wolfberg discovered that even though he lives in Los Angeles and should have been paying a 9.5 percent city tax on shipped items, he was actually paying 10.5 percent Santa Monica taxes, thanks to his 90402 zip code.

Wolfberg wrote to Councilman Mike Bonin on December 4 and noted: “Our house is in a canyon of 900 or so houses that are within the City of L.A., but our post office, since the flood in 1938, is in Santa Monica. I, along with my neighbors, am increasingly shopping online.

“I recently noticed that I am being charged the Santa Monica rate instead of the Los Angeles rate. This means two things: 1.) I, and surely my neighbors, are getting screwed by one percent on online purchases and 2.) Worse yet, the City of Santa Monica is eating L.A.’s sales tax lunch as they obviously get L.A.’s share in this bumbling affair.”

On December 5, Bonin promised he would ask his staff to prepare a motion and determine how widespread the problem was—for example, are there people in Del Rey who might have a Culver City zip code? He also promised to look at ways to fix the situation.

At the Santa Monica Canyon Civic Association meeting on January 9, Wolfberg announced that Bonin was prepared to make a motion to the City Council. However, after the meeting, Wolfberg received an email stating that “the motion is still in draft.”

If you have a question about what taxes you should be paying on retail purchases, visit the California State Board of Equalization website and enter your address to find a sales and use tax rate.

The News fed in Wolfberg’s Los Angeles address and, sure enough, the only address that came up was in Santa Monica.

So, if you’re one of 900 people who live in Los Angeles in the 90402 zip code and order online or try to buy a car in the Valley, most likely you will pay the 10.5 percent sales tax— and that tax money will go to Santa Monica.