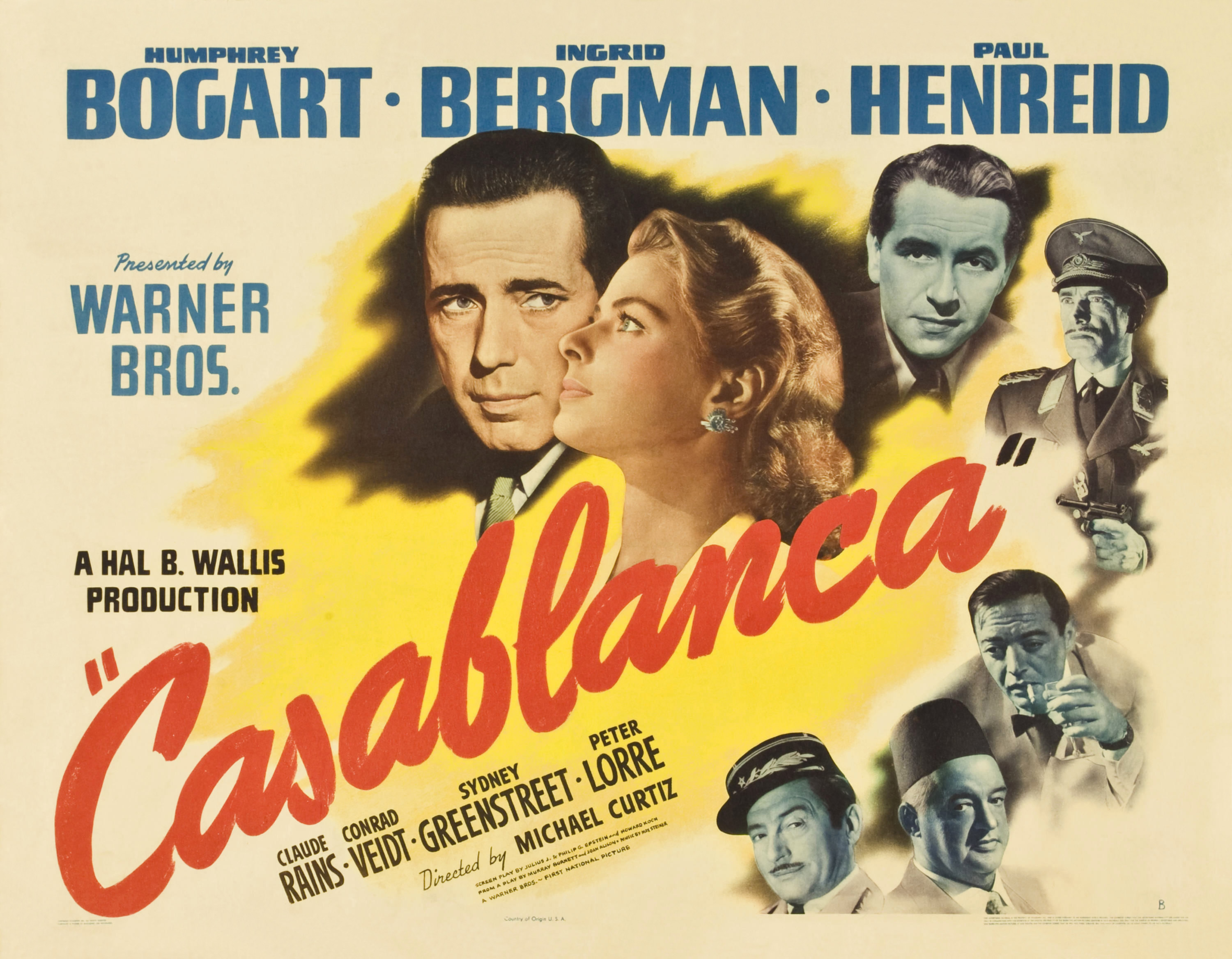 By Libby Motika
Special to the Palisades News

To love the movies is to be a romantic—a person carried away by ideas on a celluloid journey.

L.A. Times movie critic Kenneth Turan is such a person, and judging by the capacity crowd attending his Pacific Palisades Library Association talk in the library’s community room last month, he is not alone.

Turan, a longtime Palisades resident, has been watching movies and writing about them for decades, including 23 years at the Times.

Over the years, like many critics, he has compiled a number of reviews into books that reintroduce films that he felt needed another viewing; some which may never have left a mark on the cultural landscape.

His latest book, “Not to Be Missed: Fifty-Four Favorites From a Lifetime of Film (Public Affairs),” offers a short list and accompanying essays on films that he “loved a lot.”

With thousands of films to choose from, Turan found winnowing his list to just 54 the most challenging task, taking more time than writing the book, he joked.

“I re-watched each one before writing my essay, and made sure each fit a specification Roger Ebert once laid down: ‘Every great film should seem new every time you see it.’”

Turan’s list turned out to include not only films like “Casablanca” and “The Godfather” that are core curriculum, but also more obscure choices like the silent film series “Fantômas” and the French film, “Children of Paradise,” made during the German occupation of France in World War II.

He acknowledges that some readers may be disappointed that their favorites are missing from the list, but Turan is cheered by the dissent, as it tells him how much people care about films—“how terribly deeply they affect people. If your favorite isn’t here, it’s not because I loved it less but because I love others more.”

Turan’s love of the medium began early, as a boy in Brooklyn. With an observant Orthodox father, the young Turan had few opportunities to go to local movie houses. But he was just as happy watching the “Million Dollar Movie” offerings on television, which introduced him to the great pleasure and joy of the cinematic experience.

Without realizing it, Turan was becoming a critic as he began to form opinions, analyzing a film by trying to figure out how and why it was doing what it was doing.

The boy critic became a professional critic by way of a fortuitous conversation with Judith Crist, one of New York’s top film critics, whose seminar in film reviewing Turan took while pursuing his master’s degree in journalism at Columbia. “She said to me, ‘You could do this, you could be in this line of work.’ As anyone who ever met her knows, when Judith Crist spoke, you listened,” Turan said.

Of course, becoming a full-time film critic did not come easy. Turan says it took 20 to 25 years of freelance assignments plus writing stints at the Washington Post and several magazines to figure out how and why he was doing this work.

“Through focusing intently on what I liked and disliked, it gradually became a process of finding out what was important to me on a broader scale,” he writes. “A way to find out, in short, who I am.”

In “Not to Be Missed,” Turan purposely kept the list short, so even the busiest person could conceivably see them all. The number 54 is a multiple of the Hebrew word for 18, chai, which is also the word for life.

“So any multiple of 18 is considered a lucky number. With any kind of luck, the films that have rewarded me enormously will bring you the same measure of pleasure and pure joy,” he writes.

Many in the audience were eager to query Turan on aspects of his profession, from the nuts and bolts to his personal favorites.

“How do you watch movies, in a theatre, with a general audience?”

“I see films (three to five a week) early, and often in any of a number of private screening rooms around the city,” Turan said. “Sometimes I watch with carefully recruited audiences.”

“Do you ever regret a review and wish you could change it?”

“Why do terrible movies get made?”

“For any of a number of reasons. The producer thinks there’s a market for them, or a powerful actor wants to do it, or a rich person will make an ego play.”

Speaking of ego, Turan recalled the scathing letter “Titanic” director James Cameron fired off to the L.A. Times lambasting Turan for his withering review of the movie.

“He accused me of being hostile to Titanic and in an open letter to the Times, insisted that I be fired! He ended with, ‘Forget Bill Clinton, impeach Kenneth Turan.’”

Luckily for Turan, he didn’t get fired, and he feels confident in his review process. “A film is a combination of many elements. There are good things and bad things, but I think it’s important to give the film its due. I try not to make one element paramount.”

“I could see it over and over again. This was supposed to be a programmer, not a major film. The story, acting, humor, sophistication: it’s a miracle it turned out the way it did. No amount of analysis will get you to the heart of the film. It is a marvelous film.”

In a final thought, Turan laments Hollywood’s abdication from making movies for a sophisticated audience, catering instead to the exigencies of the market.

“Pay TV saw an opportunity and filled the vacuum. TV makes it easy by coming into your home,” he writes. “And though it is superb, it’s a vest-pocket experience that doesn’t have the capacity to envelop you the way film does.”