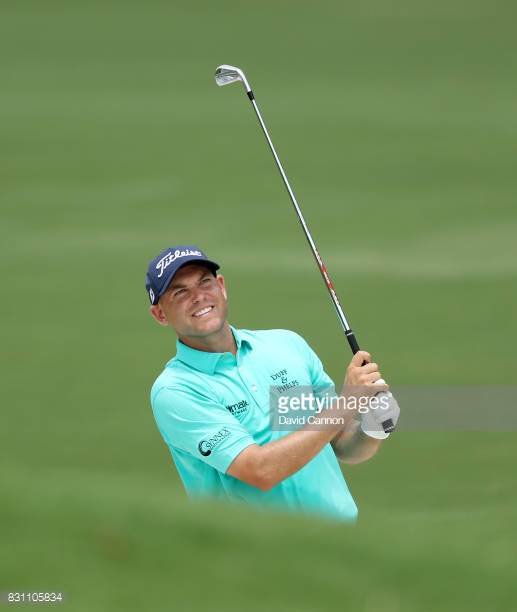 Golfer Bill Haas returned to playing golf following the tragic car crash on Chautauqua Feb. 13 that killed his friend, Mark Gibello, the Associated Press reports. Haas and his family were staying with the Gibellos for the Genesis Open and he described the Gibellos as mutual friends.

“There’s not many templates to go by on something like this,” Haas said in his first interview since the accident. “I was in a state of shock, disbelief. It was a tragic event, traumatic. I’m still unsure how to handle it. I keep going back to focusing on the Gibello family.”

Haas’ golf bag remained at Riviera Country Club until it was shipped to his home in South Carolina.

“The amount of love and support and outreach I got from my peers and friends has been amazing,” he said. “At the same time, a friend of mine is not here anymore. … There’s just no real way to explain life, why it happens and how it happens. You can’t take tomorrow for granted. You have to enjoy today and prepare for tomorrow. All that said, I still feel like I have to go compete. I can’t just say golf doesn’t matter. That’s what I do. I think that’s what Mark would want.

“He was a golf fan. He loved golf. He would want me to care about how I play.”

Funeral services were held for Gibello on March 2.

On March 5, Haas was preparing for the Valspar Championship in Florida.