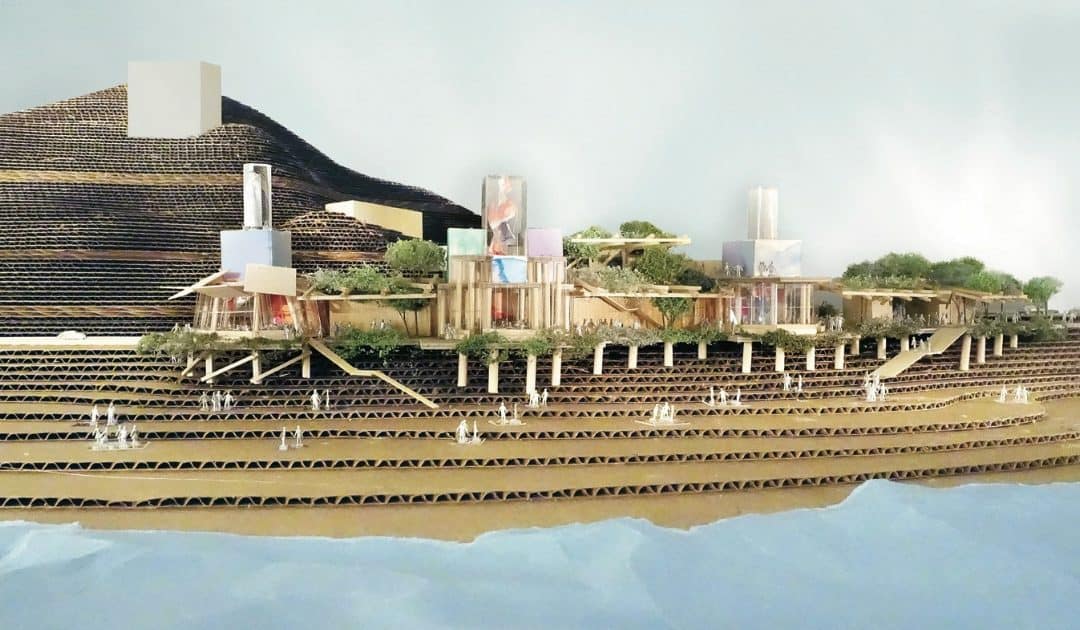 Gladstones, the longtime seafood staple at Sunset Boulevard and Pacific Coast Highway (PCH) is set to become a new culinary destination designed by renowned architect Frank Gehry and operated by celebrity chef Wolfgang Puck. But fans of this Pacific Palisades eatery need not rush to enjoy their last meal at Gladstones: the restaurant will continue to operate under a two-five year agreement for the time being.

Last year, the Board voted to allow the County’s Department of Beaches and Harbors to enter into an exclusive negotiating agreement with PCH Beach Associates, LLC (PCH Beach) to develop and operate a new restaurant and related amenities at the Pacific Palisades site. PCH Beach’s proposal was selected after a competitive process that began in April 2017, when the County asked for proposals to redevelop the 2.8-acre site at 17300 Pacific Coast Highway, north of Sunset Boulevard.

“We are honored for the opportunity to partner together on such an iconic California property. Drawing inspiration from the communities and landscapes that make Southern California a world-renowned destination, we will work together to deliver approachable, high-quality cuisine in a distinct architectural setting,” Puck said.

The proposed project calls for an architecturally attractive waterfront dining destination with easy access to public transit, including the Santa Monica Big Blue Bus. Preliminary plans include casual dining areas serving a changing menu of locally-sourced, farm-to-table cuisine, a lounge, a rooftop bar, a public deck, small retailers including an ice cream shop, and a monument to the site’s well-known current tenant, Gladstones.

Department of Beaches & Harbors Director Gary Jones, whose Department operates and maintains Will Rogers beach under an agreement with the State Parks Department, indicated he is looking forward to the next step. “We are excited to begin negotiations with PCH Beach for a first-rate restaurant and other amenities that will serve beachgoers and the community for years to come,” he said.

The exclusive negotiating agreement is only the first step in a redevelopment effort anticipated to take several years. In the meantime, Gladstones will continue to operate under a two-five year agreement until the execution of the PCH Beach concession contract. That final contract will require approval from the Board of Supervisors.

This evening, June 18, from 5 p.m. to 7 p.m. Wolfgang Puck Restaurants will host a Gladstone’s Redevelopment Open House to learn more about the design and vision for the project. The event will take place at Palisades Village in the Swarthmore Room on the second floor. Attendees are encouraged to RSVP to info@wolfgangpuck.com