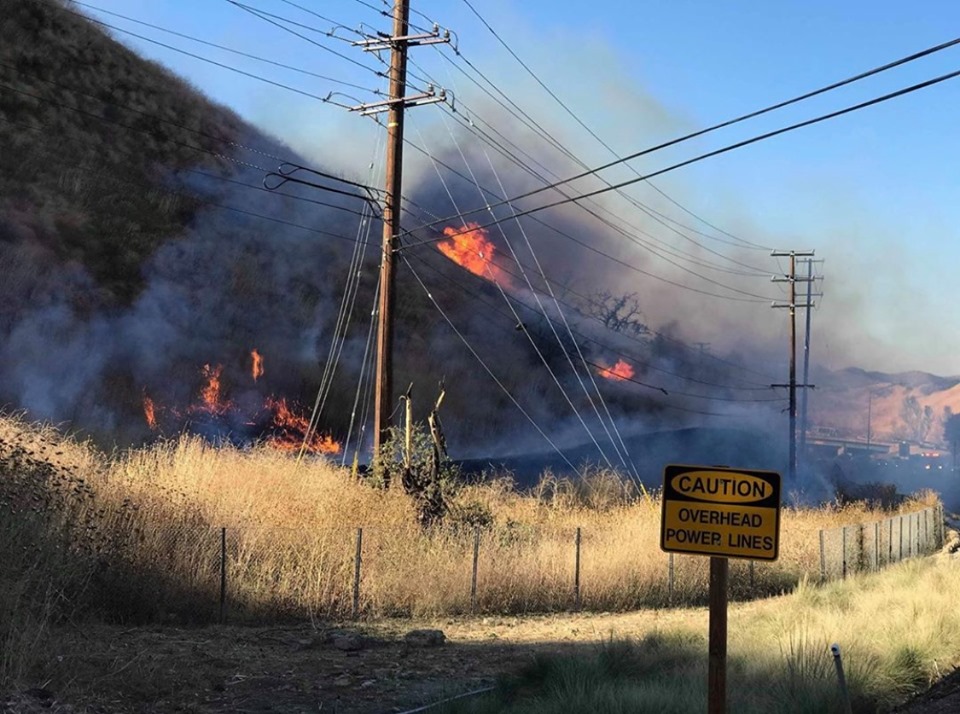 Fire over 600 acres threatening over 7,000 structures

The Getty Fire is now at 656 acres as firefighters continue to take advantage of favorable conditions and have reached 15 percent containment on the blaze which has destroyed 12 homes. With the strongest Santa Ana wind event of the year forecasted overnight, mandatory evacuations orders will remain in place for much of Pacific Palisades and Brentwood as the city officials are warning of potential flare-ups miles away from the blaze.

“All it takes is one ember cast that can come up, be tossed in the middle of the night or tomorrow, and we could see a new fire, or fires, throughout this area,” said Los Angeles Mayor Eric Garcetti at a Tuesday afternoon press conference.

The fire, which broke out in the Sepulveda Pass near the Getty Center around 1:30 a.m. Monday, has burned 618 acres and is at 5 percent containment as of 9:00 a.m. Tuesday. According to the LAFD, eight structures have been destroyed and six have been damaged as 7,091 residential and commercial buildings are threatened by the blaze. The Getty Center has not been damaged by the blaze.

“Firefighters continue to take advantage of favorable weather conditions into the day today, working with aircraft to extinguish any flare-ups and mop up hot spots. Narrow canyon roads and steep terrain pose a challenge for hand crews working the fire line. Current objectives include protecting all structures and building further containment lines around the fire before another forecasted Santa Ana Wind event begins tonight around 11:00 p.m. Low relative humidity and wind gusts of 30-50mph are expected this evening,” said LAFD Spokesperson Margret Stewart.

An evacuation preparedness (yellow) zone remains in place, and now includes Mountaingate, within the following borders:

According to LAFD Chief Ralph Terrazas, when the fire first broke out, the department received 18 calls from elderly individuals asking for help evacuating. Terrazas says that all 18 people who called are doing well, including 15 individuals the LAFD transported to safety.

The cause of the fire is under investigation though Los Angeles Mayor Eric Garcetti says arson investigators have ruled out a homeless encampment as the source.

“It was not from an encampment, there was no encampment there,” Garcetti said. “We don’t have any reason to believe it was set by somebody but we have arson investigators looking.”

All southbound lanes of the 405 Freeway were reopened at 6:00 p.m. All lanes of the NB and SB 405 Freeway are open but some on/off ramps may be closed intermittently from 101 to Sunset. For real-time information freeway status, visit the Caltrans QuickMap.

As of 4:00 p.m. Monday, the Palisades Recreation Center (851 Alma Real Drive) and Westwood Recreation Center (1350 South Sepulveda Boulevard) have transitioned into shelters with overnight sleeping arrangements and food. Small animals are welcome at these shelters.

1,165 personnel are fighting the fire across a range of cooperating agencies, including 170 engines, 16 hand crews and 11 helicopters.

Santa Monica-Malibu Unified School District (SMMUSD) has announced that its schools are expected to be open on Tuesday. Santa Monica College (SMC) has also said SMC will resume classes and campus operations on Tuesday. 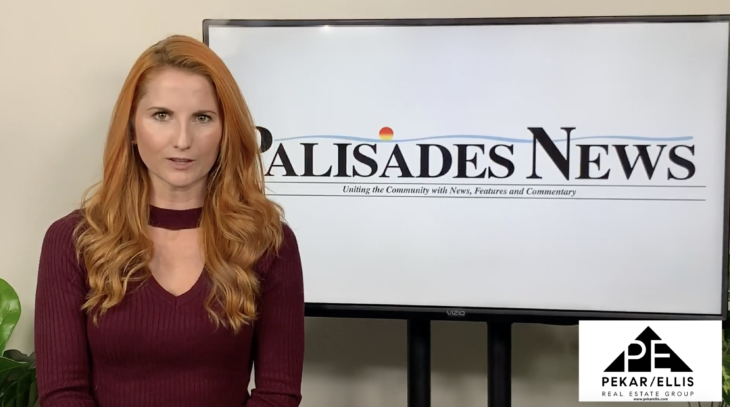