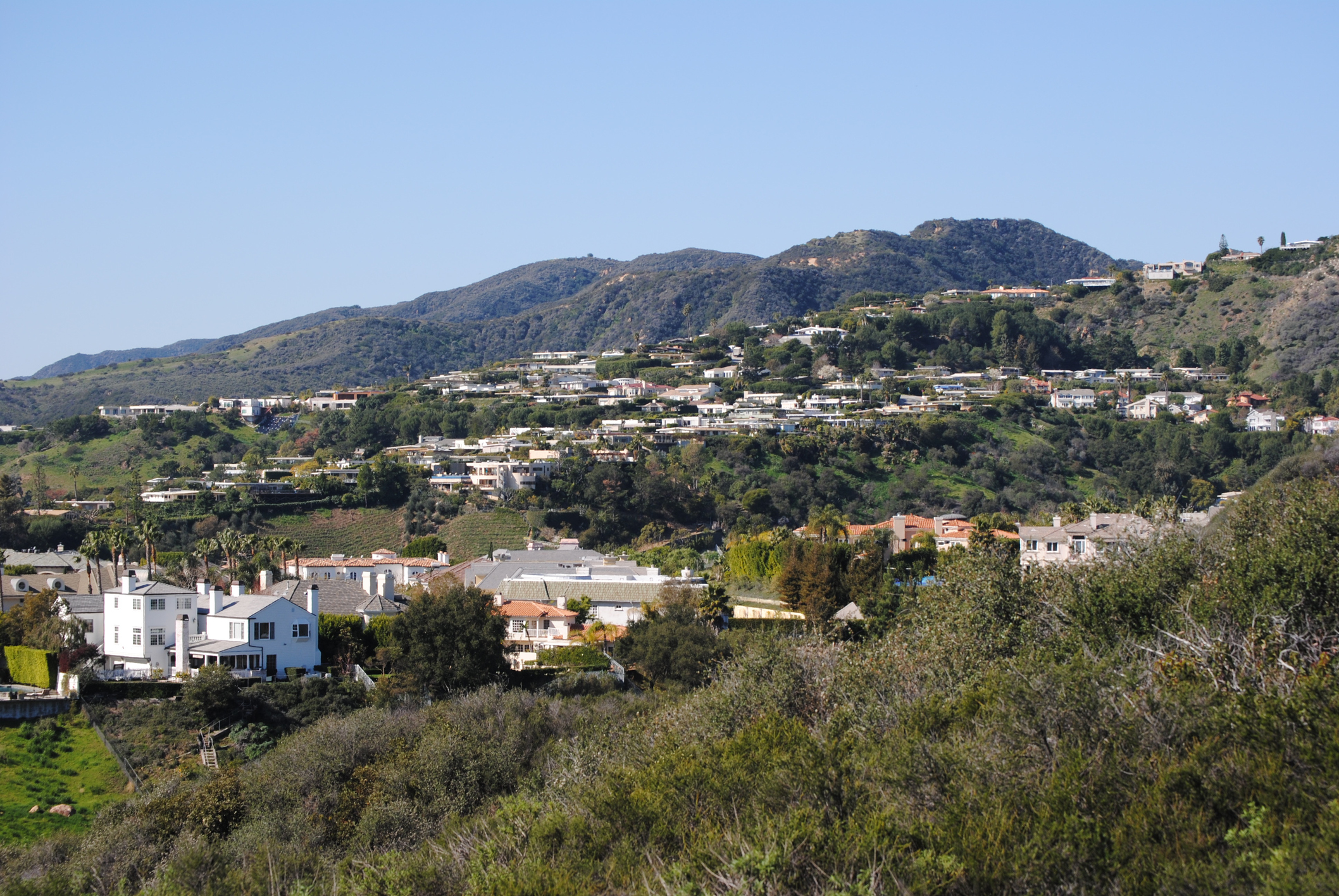 In the aftermath of last year’s unprecedented and deadly fires, hillside communities like Mandeville Canyon have become even more proactive in fire preparedness. On April 30 at 7:30 p.m., a community preparation meeting was held in the auditorium at Paul Revere Middle School that provided attendees with important information to prepare their families and homes for a major fire.

“Phenomenal crowd and panel discussion last night on fire preparedness and evacuation procedures,” said Councilmember Mike Bonin who represents Pacific Palisades. “Kudos to Teri Redman Kahn, LAFD’s Armando Hogan, and so many others for putting it together and putting safety first in neighborhoods at high risk of severe fires.”

Kahn, the Environmental Alternate for the Brentwood Community Council, says one of the first steps that residents can take to better prepare themselves in the event of an evacuation is to pack a “Go Bag.” According to Kahn, a “Go Bag” should include family documents, medications, a First- Aid kit, tools like a wrench to turn off gas and open doors, flashlights, toilet paper, cash, two sets of clothing, canned food and a can opener. Kahn also suggests including a hand crank AM/ FM radio and 50-year water. For families with young children, it’s important to include things like diapers and baby food. Kahn also has a “Go Bag” for her dog which includes things like kibble and canned food. Kahn continued, “If you put together a ‘Go Bag’ and leave it near your front door, you’re set to go.”

On May 19, three weeks after the community preparation meeting, a Fire Evacuation Exercise will be held to teach residents how to safely and quickly evacuate their homes.

John Binder, President of the Upper Mandeville Canyon Association, helped organize the previous drill in 2014 in which 900 cars were able to get out of the canyon in 45 minutes. 70 percent of the canyon was evacuated. “This time we’d like to get a higher number,” Binder said. “The fire department knows what they’re doing. They just need to do it once in a while so the newer guys get the procedure. That all worked really well in 2014. You’re given a warning about time. At 9 o’clock, your phone starts ringing, and you’re told to be ready to leave by 10. You get this countdown. You have 15 cops on motorcycles come up here and that wakes up everybody as well. Then at a certain point they tell you to go.”

With a narrow two lane road that leads in and out of the canyon, it’s important to keep one lane clear so that the fire department can transport important equipment into the canyon. Binder continued, “People tend to get panicky, and they fill up both lanes of the road. The fire equipment can’t get in and then the fire catches the people in the cars. This is a rehearsal so that people feel at least they know what they’re expected to do, and they may be much less likely to panic. What we did in 2014, and we’re going to do this again, is go out of the canyon. We’ll get all the cars coming out of this canyon to go straight across Sunset through a gate and onto the expansive grounds of Paul Revere Middle School.”

Following the evacuation, a safety fair is planned where resources and information will be made available for residents. Binder continued, “We’ll have information, agencies that support the fire department, the SPCA, the Red Cross- they’ll all have tables and people will get to talk to them. This time, we’re going to have vendors, like the people who can foam your house or people that sell safety equipment. We’ll have food trucks, and we’ll also feed all the first responders. And everybody will stand around and talk about fire safety. It’s kind of the complete experience.”

In addition to Kahn and Binder, other leaders in fire preparation efforts for the canyon include Whitney Fried, Tracy Trivas and Thomas Howard. Each person plays a specific role in helping the community better prepare itself in the event of a major fire.

By Sam Catanzaro May 3, 2019
in News
Related Posts