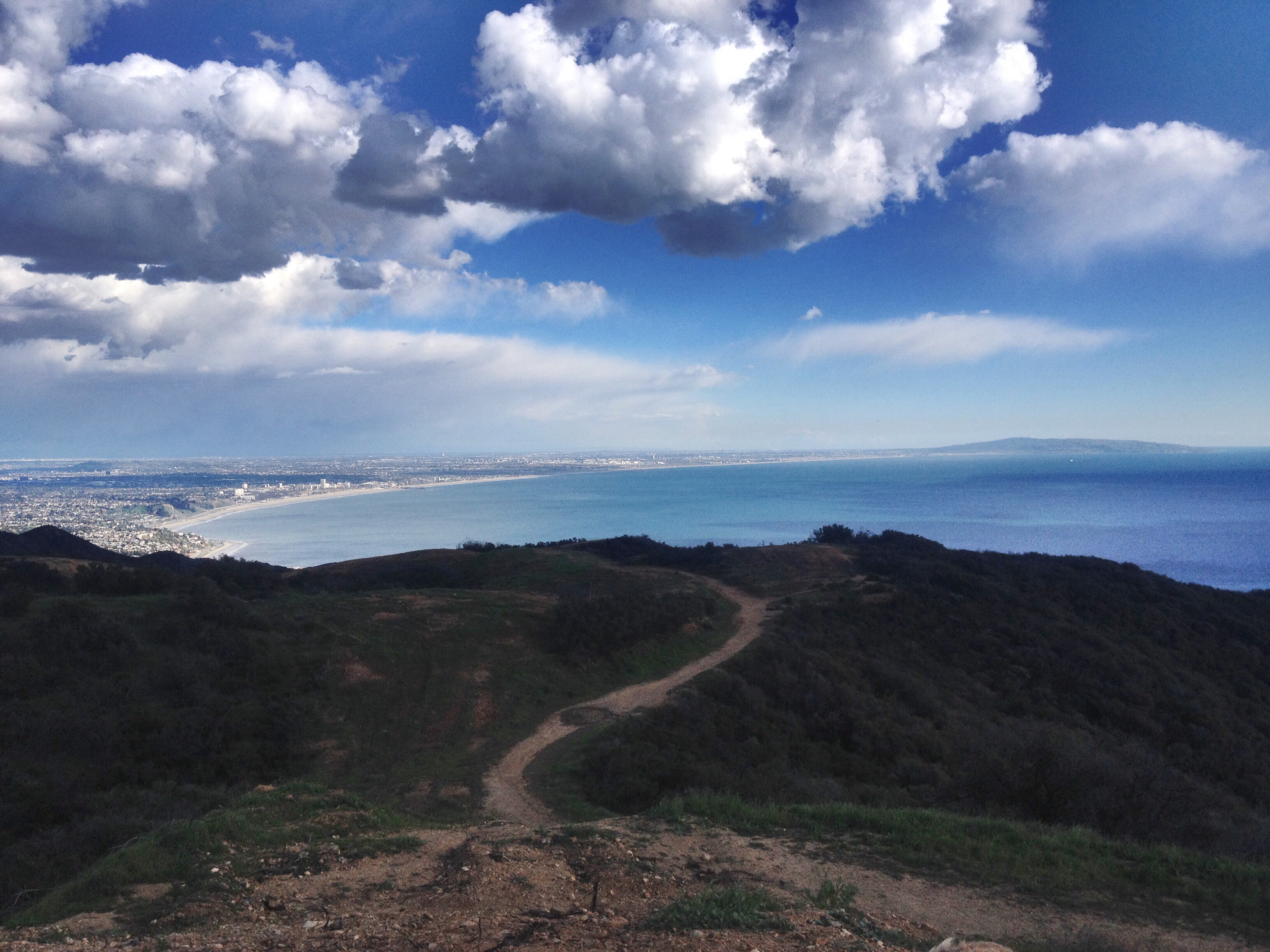 Bill would make all of SM Bay part of recreation area

The Santa Monica Mountains National Recreation Area is the largest urban national park in the United States and a new bill going through the United States House of Representatives looks to make it even bigger.

Currently, over 153,000 acres of land in the park are managed in a collaboration between the National Park Service, the California State Park System, the Los Angeles County Parks & Recreation Department, as well as various other local agencies and non-profit organizations.

According to Lieu, such an expansion could help preserve beaches, waterways, historical sites while creating open spaces for parks and recreational use in Santa Monica and other beach communities. Specifically, Lieu hopes that expanding the National Recreation Area would help in “protecting wildlife populations in the designated area by preserving and restoring the Ballona Creek and Wetlands.”