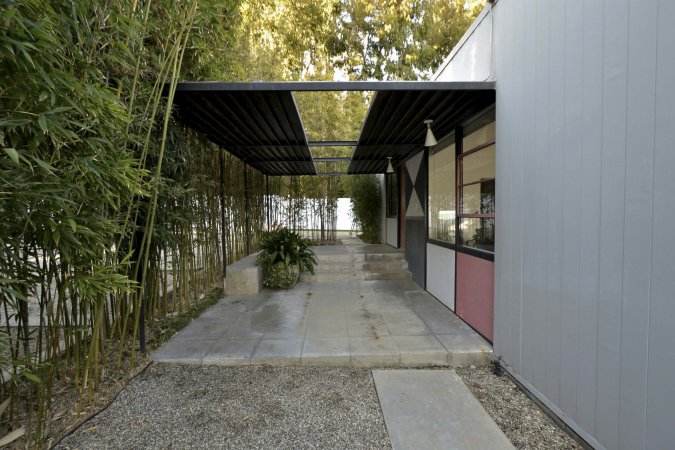 The Entenza House in Pacific Palisades, also known as Case Study House #9, was designed for Arts & Architecture editor and publisher and originator of the Case Study Program John Entenza. As part of the Case Study program, sponsored by Arts & Architecture, houses were intended to be affordable, pushing the boundaries of construction by incorporating new materials and techniques. Out of the nearly 40 homes and apartment buildings originally commissioned about half remain, 11 of which were added to the National Register of Historic Places, including the Entenza House.

Designed by Charles Eames and Eero Saarinin, the Entenza House remains on its bluff overlooking the Pacific Ocean where it was completed 70 years ago in 1949. According to the Los Angeles Conservancy, “The design of Case Study House #9 exemplifies the concept of merging interior and exterior spaces through glass expanses and seamless materials.” The Conservancy added, “The house is modular in plan and features steel frame construction. But in contrast to many modern residences utilizing steel frame construction, that of the Entenza House is not actually revealed, but concealed with wood- paneled cladding.”

According to the Conservancy, Etenza frequently entertained, so the house consists of mostly public and very little private space. A sunken living room, popular in homes from that era, with a built- in seating area encouraged conversation. The Entenza House is located at 205 Chautauqua Boulevard. 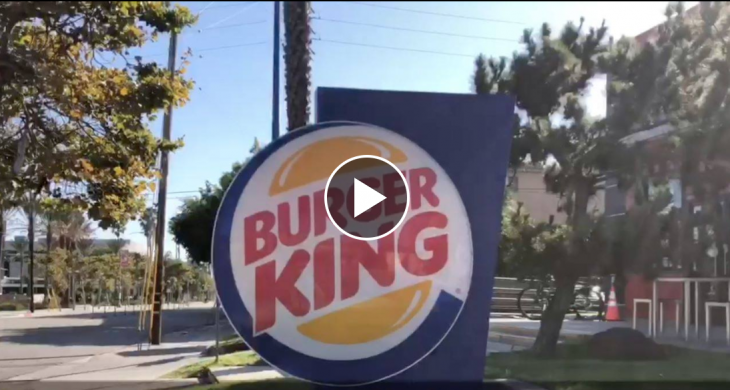 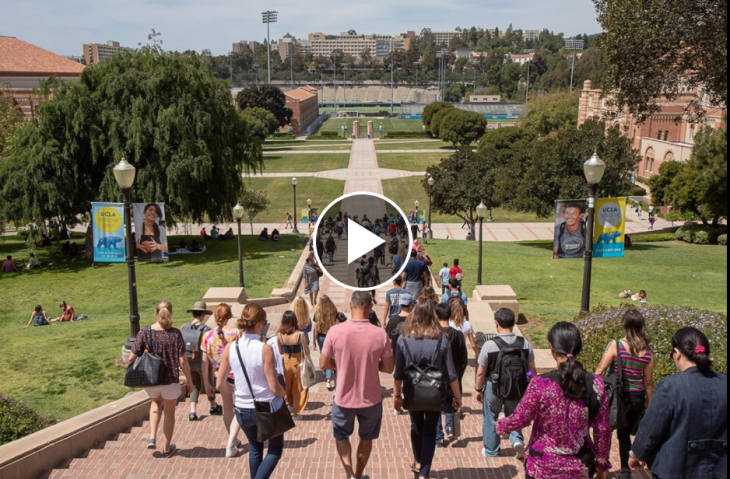