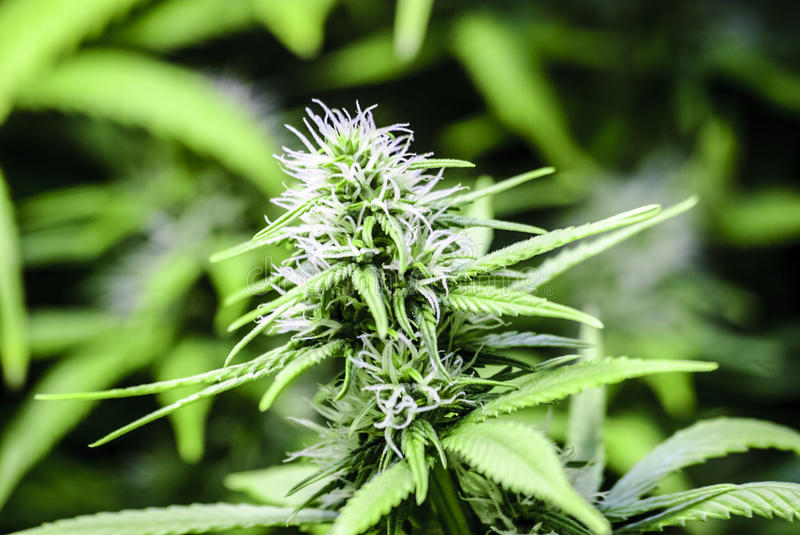 In November 2016, voters approved Proposition 64, which made California the most populous state in the nation to legalize the recreational use of marijuana.

This initiative allows Californians who are 21 and older to possess, transport and buy up to 28.5 grams of marijuana for recreational purposes. It is illegal to smoke marijuana in public and at locations where tobacco use is prohibited, including theaters and restaurants.

The approval implemented a five-year, $15-million study by the California Highway Patrol to develop standards and protocols for determining when a marijuana user is too impaired to safely drive a vehicle.

The passage of the law also gave the state until January 1, 2018 to begin issuing sales licenses to retailers.

But Attorney General Jeff Sessions said on January 4 that it was up to Congress to change the classification of marijuana as an illegal drug if it didn’t want the Department of Justice to enforce the law against it.

“It’s not so much the attorney general’s job to decide what laws to enforce,” Sessions said. He is now being blasted for not following the Cole memo written by President Barack Obama’s Deputy Attorney General James Cole, which allowed states to legalize marijuana without federal intervention.

What does this all mean? Simply, there is a conflict between state and federal law. Federal law trumps state law under the Constitution’s Supremacy Clause, except on core state powers. The Supreme Court ruled in Gonzales v. Raich (2005) that the federal government can prosecute marijuana offenses under the Commerce clause.

Since it seems the majority of Americans support legalizing marijuana, the U.S. Congress should lead the charge in decriminalizing pot nationwide. Simple.

The second part of this equation is whether there are or will be increased problems with the legalization of pot and youth. According to a Wall Street Journal editorial, “Colorado has the highest rate of first-time youth marijuana use in the county. Alaska and Oregon ranked third and seventh after they legalized in 2014.”

The Journal alleged that “A police report in Oregon revealed that 70 percent of marijuana sales in 2016 occurred on the black market, and up to 900 tons more cannabis is produced than consumed in the state. Mexican cartels have moved into Alaska.”

According to an October 2016 story in the Washington Post, teen marijuana use is unchanged.

The Atlantic’s June 2017 story, “The Surprising Effect of Marijuana Legalization on College Students,” reported that “A new study in the journal Addiction finds that, after legalization, the use of marijuana among students at an Oregon college increased relative to that of students in states where the drug is still illegal. But, in a twist, the rise was mainly seen among those students who had also reported drinking heavily recently.”

Yet a May 2017 story in HealthDay reported: “The number of teens diagnosed annually with marijuana intoxication or testing positive for pot during a drug screen at Children’s Hospital Colorado rose from 146 in 2005 to 639 in 2014.

“The findings run counter to national surveys that have shown no increase in teenage pot use in states where recreational marijuana is legal,” said lead researcher Dr. George Sam Wang. He’s an assistant professor of pediatrics at the University of Colorado Anschutz Medical Campus.

The News checked with the National Institute on Drug Abuse (NIDA). The report notes that 38 percent of high school students have used pot; that teen brains are still developing and often will not be developed until the mid-20s. There is a worry that use during this period may harm the teen brain. Negative effects include difficulty thinking and problem solving, problems with memory, impaired coordination and difficulty maintaining attention.

There is also a rise in women using pot during pregnancy to help counter nausea. Bad idea, according to the NIDA. “The chemicals in marijuana (tetrahydrocannabinol) may pass through your system to the baby and can negatively affect the baby’s development.” (And marijuana can be passed to a baby through breast milk.)

Our recommendations: get your U.S. Representatives and Senators to change the law; and keep pot away from kids and pregnant women. Don’t smoke it in public places—no one wants second-hand smoke—and don’t eat edibles and drive.