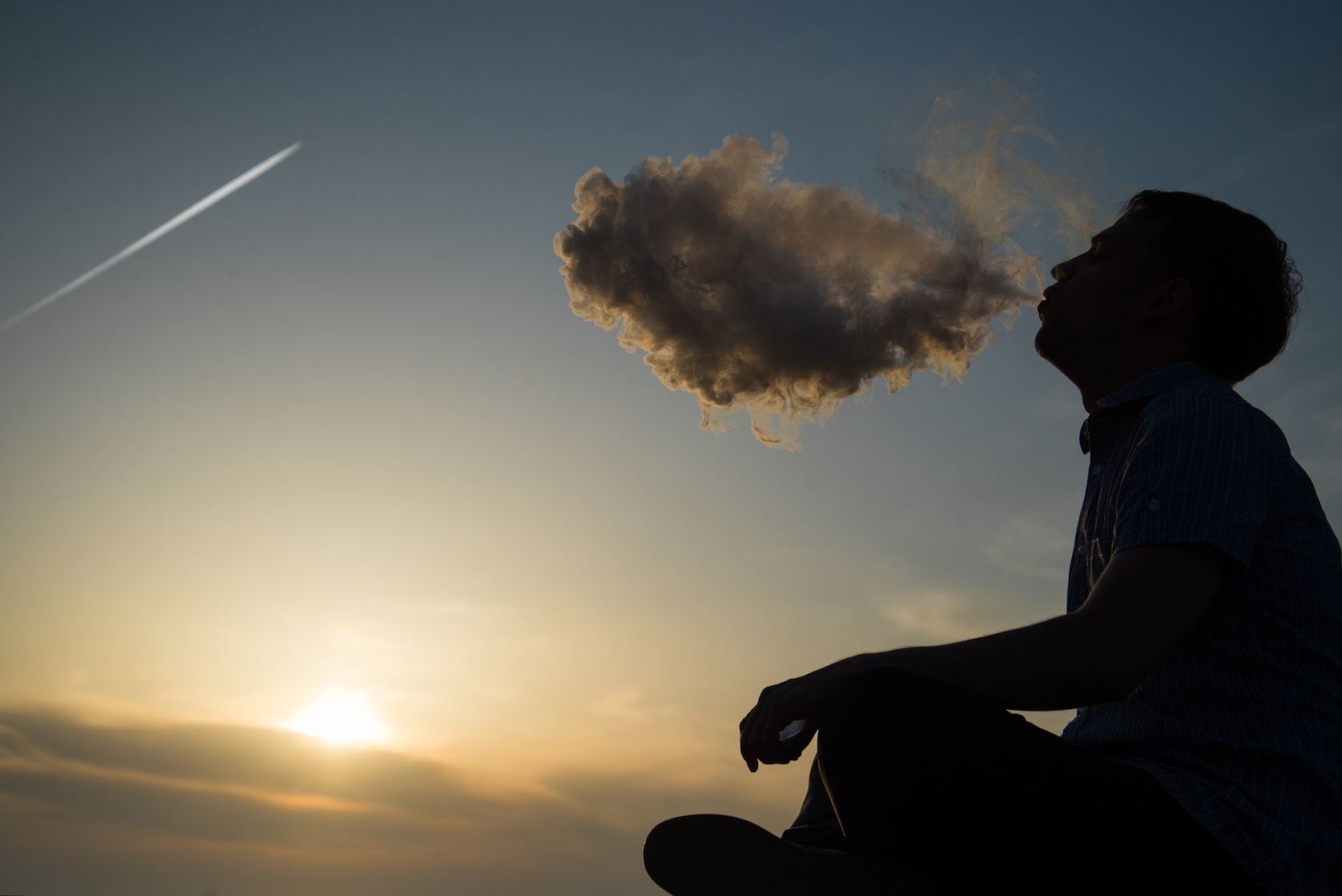 Definition of smoking to include vapor and cannabis

The Los Angeles County Board of Supervisors recently voted to update County regulations to address  “threats to public health” posed by vaping and marijuana. In a motion passed March 20, county lawmakers updated the legal definition of “smoking” to include electronic cigarettes and cannabis.

“Rules regarding cigarettes and cigarette-like products have not been significantly updated in a very long time. No doubt future entrepreneurs will invent new ways to smoke, and, rather than specifically update our ordinances each time, we have written this ordinance so that the rules protecting public health should not need updating again,” said Supervisor Sheila Kuehl, whose 3rd District includes Pacific Palisades.

Kuehl led the effort to update the County codes, which anticipating the development of future technologies, also defines smoking so that it covers yet-to-be-invented technologies using nicotine, cannabis or tobacco.

The ordinance will apply to County-owned facilities including the County’s approximately 5,000 buildings. The new codes require a 50-foot, instead of a 25-foot buffer, for smoking near windows and doors of County facilities, and prohibits smoking in County parking lots.

Beaches impacted by this ban include Will Rogers State Beach and Venice Beach, which are under Los Angeles County control.

The new codes also apply to the unincorporated areas of LA County, home to 1 million people and three-quarters of the County’s land, including Marina del Rey. Vaping and cannabis will be prohibited at hospitals, libraries, museums, bus stops, outdoor dining establishments, LA County beaches and parks, among other locations.

“According to the Centers for Disease Control, secondhand smoke causes more than 7,300 lung cancer deaths and nearly 34,000 premature deaths from heart disease among U.S. nonsmokers each year,” said Barbara Ferrer, Director of LA County’s Department of Public Health. “These changes will help save lives.”

The March 20 vote brings the County law in line with the City of Los Angeles regulations, which bans vaping as well as smoking pot in public places.

Josh Drayton Communications and Outreach Director for the California Cannabis Industry Association told Palisades News, however, that he worries these new regulations may present barriers for the lawful consumption of cannabis by Los Angeles County residents.

“What really concerns me about said policies is how they are being communicated to the public,” Drayton said.

Drayton says that under these new regulations, people may be discouraged from vaping and smoking cannabis in legal areas out of fear of breaking the law. According to Drayton, it is the responsibility of local jurisdictions to communicate to constituents about where they can and cannot consume cannabis.

“There needs to be a conversation of what enforcement is going to look like,” Drayton said. “There are a lot of restrictions…we need to be coming up with solutions.”