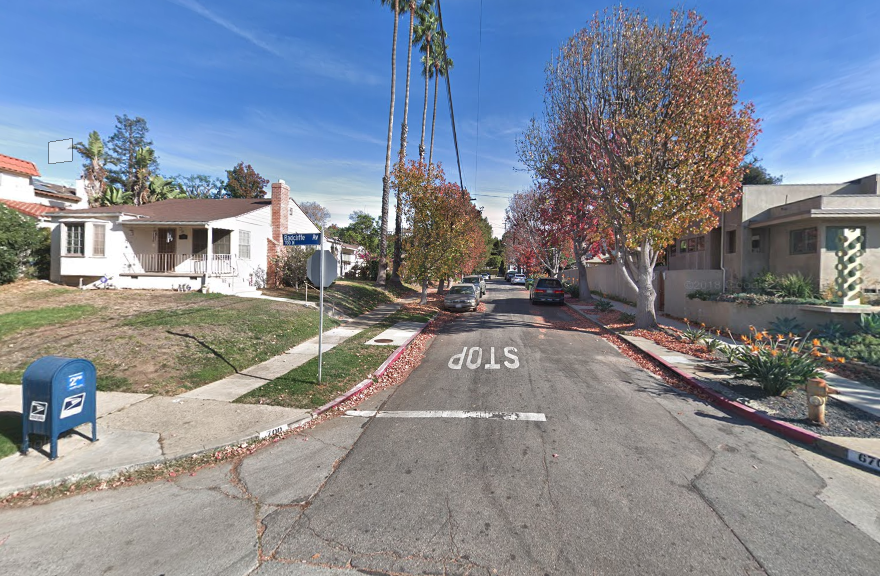 The Los Angeles Police Department (LAPD) has announced a hit and run incident that occurred earlier this year in Pacific Palisades involving a Tesla and a suspect who fled the scene after appearing to deliberately accelerate towards the victim.

According to LAPD Senior Officer Michael Moore the incident took place on March 8, 2019 at 5:10 p.m. at the intersection of Radcliffe Avenue and Carthage Street in Pacific Palisades. The suspects, described by Moore as male, white, with black-gray hair between 60-65 years old, were driving a black four-door Tesla 3 became angry with the victim who was crossing the street. The suspect then accelerated towards the victim and struck them with the vehicle.

Moore says that the suspect fled the area in the vehicle.

The incident is categorized as an assault with a deadly weapon, according to the LAPD.

The Palisades News has reached out to the LAPD requesting more information regarding a possible motive and also why it took nearly two months to release information about the incident. This article will be updated once a response is received.

By Sam Catanzaro May 6, 2019
in News
Related Posts