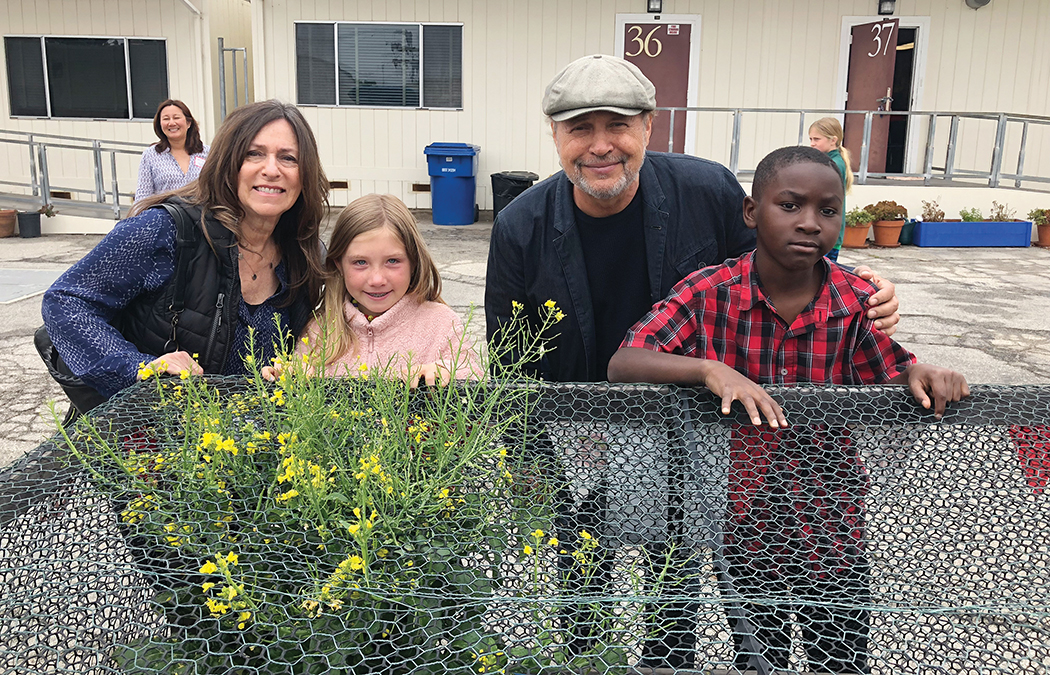 Billy and Janice Crystal, the town’s honorary co-mayors, have been named co-grand marshals for the 70th annual Fourth of July parade, organized by the Palisades Americanism Parade Association (PAPA).

After taking over for Honorary Mayor Kevin Nealon during a Chamber of Commerce installation party in February, comedian Billy Crystal said, “When I was asked to be the honorary mayor, I talked about it with Janice and felt we should do it together. It’s never been done before, but it’s really what the Palisades is all about.

“We moved here in 1979 because it was a great family community. We raised our children here, our grandchildren love it here, and a new exciting time for the Palisades is upon us. We’re excited about being a part of it.”

Crystal concluded by telling his audience, “We’ll see you at the Fourth of July parade!” Look for a story about the Crystals in the official parade program, which will arrive in every Palisades mailbox on June 27.