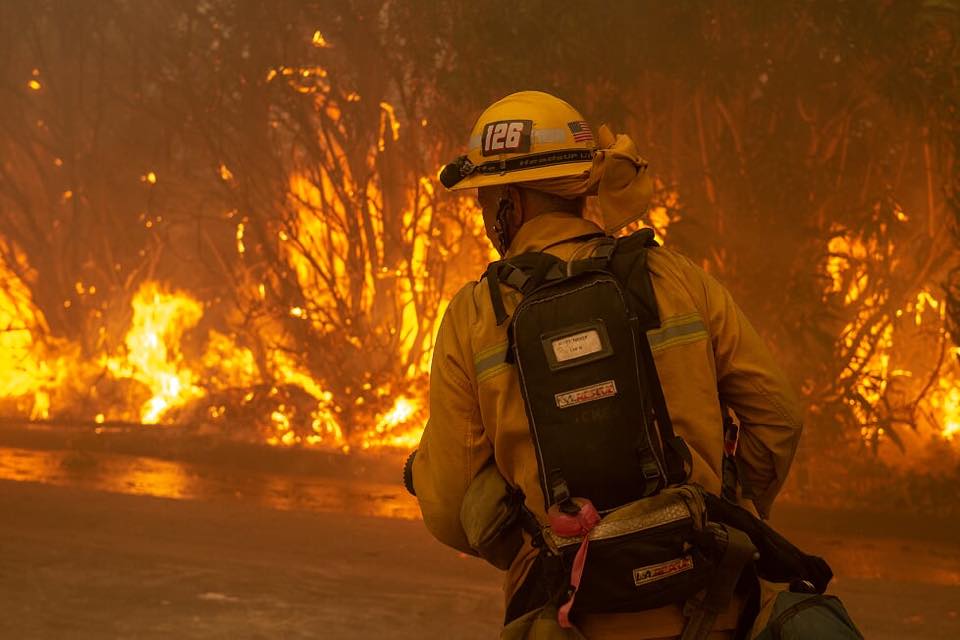 The City of Malibu will conduct a full-scale test of Everbridge, Malibu’s Disaster Mass Notification System, on Wednesday, June 26 as part of the City’s ongoing efforts to improve disaster preparedness and to test an improvement of the system that dramatically increases the City’s ability reach residents via cell phones.

“We are already applying lessons learned from the devastating Woolsey Fire, as well as the historic wildfires that have ravaged California in recent years, to keep improving our emergency communications for future disasters,” Mayor Jefferson “Zuma Jay” Wagner said. “This test will help us refine the system and raise awareness among the community of this important tool so that we are all better prepared.”

Everbridge recently reached an agreement with cellphone companies to provide government agencies, including Malibu, the cellphone numbers of account holders with addresses in the City so that they can be entered into the system database.

Until now, the only way the City had access to people’s cell phone numbers was if they registered themselves on the Everbridge system and added their cell number. Previously, only landline numbers were provided to the City by the phone companies. Now, the City will be able to increase the number of cellphones in the Everbridge database from about 3,600 to about 12,000. All information will be kept strictly confidential and will not be shared with third parties.

Following the test of the system on June 26, the City will analyze the effectiveness of the system and will conduct additional outreach to register more residents.

While there are still major challenges that were revealed by the Woolsey Fire, such as cellphone infrastructure being destroyed and widespread power outages, the expansion of cellphone numbers in the Disaster Notification System is a major improvement in the City’s ability to get timely, relevant, actionable information out to the public during emergencies.

The City is exploring ways to overcome the issues of power outages and the vulnerability of cellphone infrastructure, which are problems that every government and public safety agency in the state are grappling with. The City is already installing repeaters for handheld radios that Community Emergency Response Team (CERT) team members and Sheriff’s Volunteers on Patrol (VOPs), staff and other volunteers can use to distribute information out into the community.

The City is also considering loudspeaker siren towers, which can be solar or battery powered and can be programmed remotely to broadcast audio messages when other methods are down. A system of information distribution points is also being planned. Pop-up booths with bulletin boards displaying printed material would be placed at logical gathering places such as shopping centers and gas stations, across the length of the City, and near the City’s emergency supplies storage containers. Printed public information would be brought out to the boards one or more times a day, and the City would conduct public outreach so that community members would know to go there to find public information when electronic communications have been knocked out.