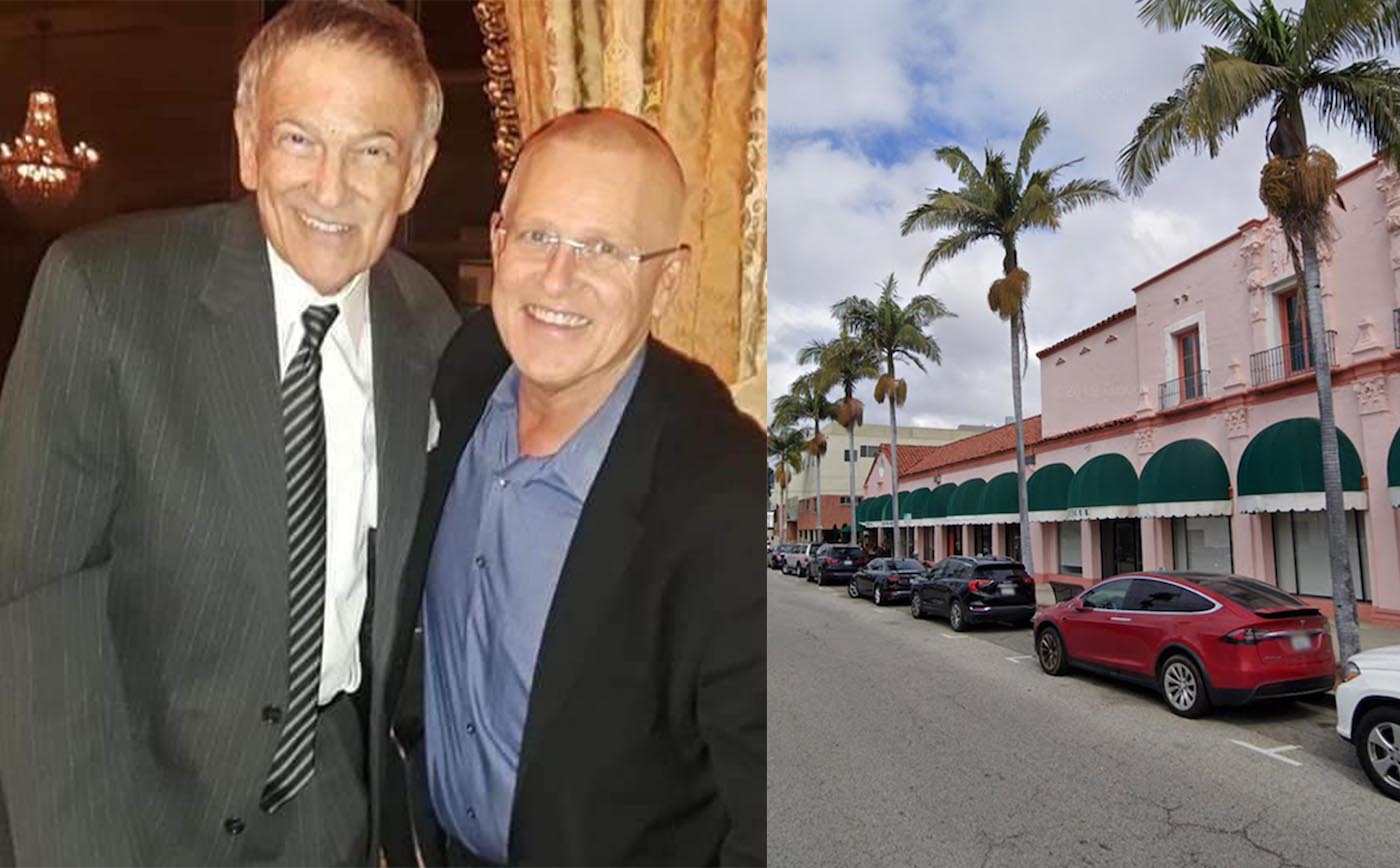 Segment of Antioch Street to be renamed

On September 25, City Council voted 12-0 in favor of a Councilmember Mike Bonin motion to change the name of Antioch Street from Via De La Paz to Swarthmore Avenue to “Arnie Wishnick Way.”

According to Bonin, the Los Angeles Department of Transportation will now create the new street signs.

Read the full motion below:

Born in Chicago in 1942, Arnie Wishnick moved to Pacific Palisades after college and quickly became an involved community member. Mr. Wishnick served as executive director for the Pacific Palisades Chamber of Commerce, beginning in 1993, and spanning 25 years until 2018, when he stepped down a year before he passed away. He also devoted time to the Palisades community through various organizations, including the Optimist Club of Pacific Palisades, Palisades Teen Contest, Palisades Americanism Parade Association, and many other community events and committees. Mr. Wishnick showed his support of all niches of Palisades life, whether that be the arts through Theatre Palisades and Just OffVia Dance Troupe, or environmentalism and community improvement through Pride of the Palisades.

As a neighbor within the Palisades community, Arnie Wishnick was a friend to everyone. Mr. Wishnick has been an icon of the Palisades community through his character and through the love that he shared with every person he interacted with. Community members remember Mr. Wishnick for his gregarious personality and positive viewpoint of life. Arnie Wishnick embodied the spirit of Pacific Palisades by providing a welcoming atmosphere for all who met him. 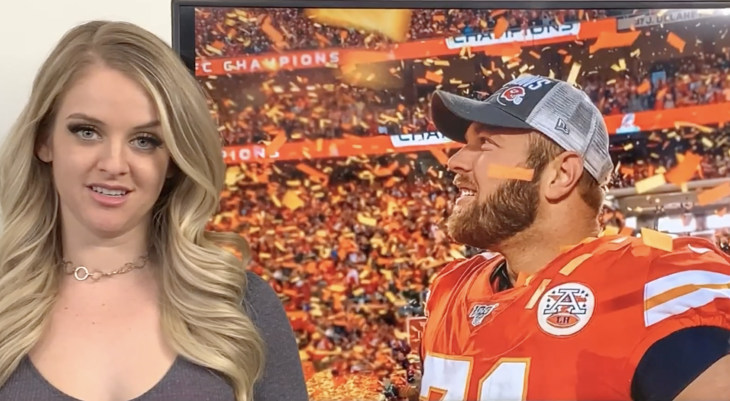 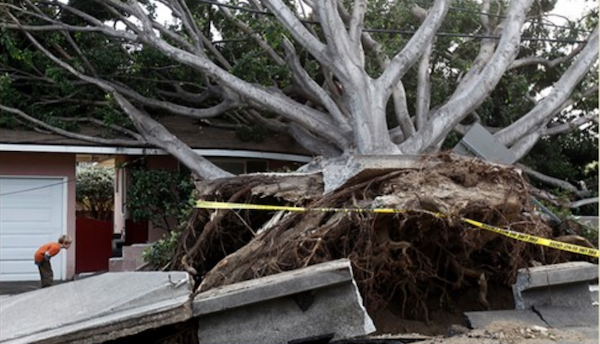 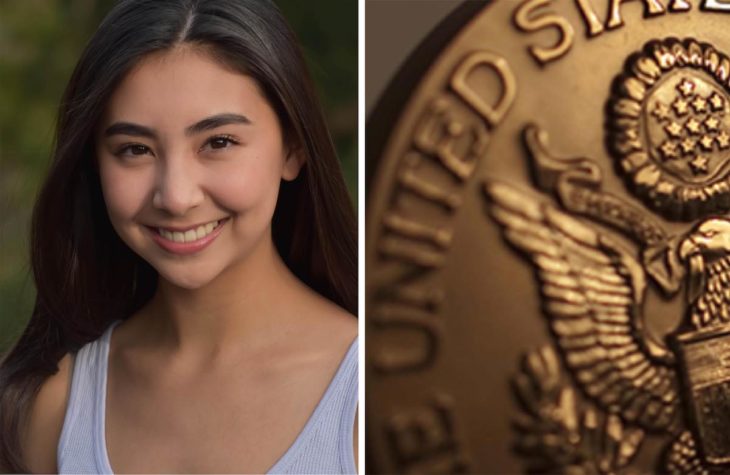 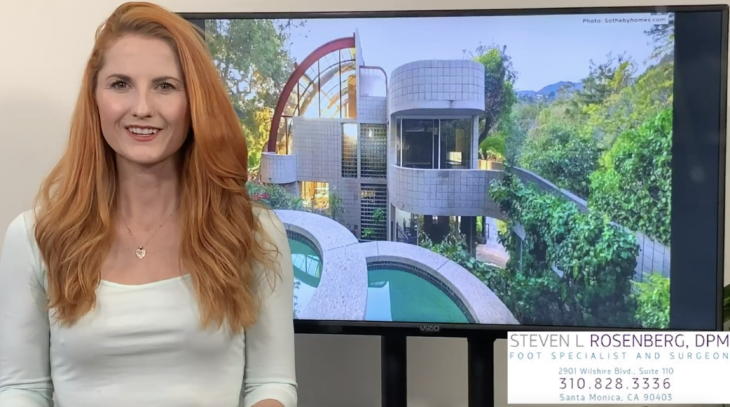