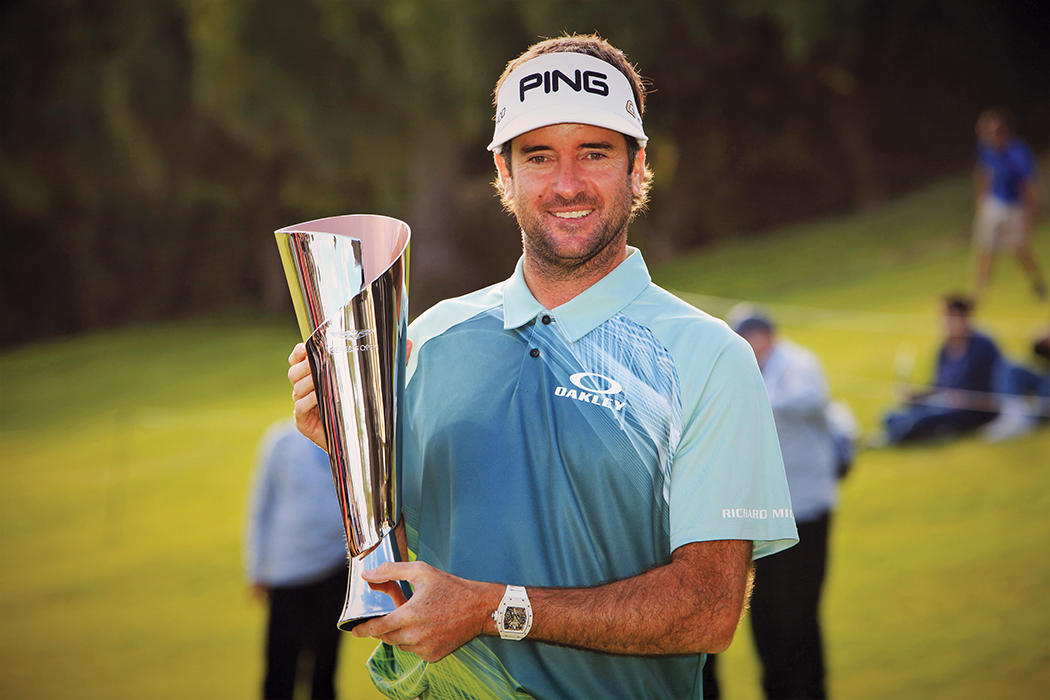 Bubba Watson shot a final round 69 to win the Genesis Open by two strokes on Sunday at the Riviera Country Club. Thousands lined the 18th hole as Watson claimed his third win at the historic course with a 12-under 272.

Although Patrick Cantlay (former UCLA player), Kevin Na, Tony Finau, Scott Stallings and Phil Michelson were all in the hunt, with Na and Finau finishing 10 under, Watson held steady.

Perhaps the shot that clinched it for Watson came on the par-3 14th hole, when he holed his bunker shot for a birdie. He also birdied the par-5 17th.

Winning for the first time in nearly two years on the PGA circuit, Watson earned $1,295,000 and moved up to No. 4 in the world.

Defending champion and world No. 1 Dustin Johnson tied for 16th at four under.