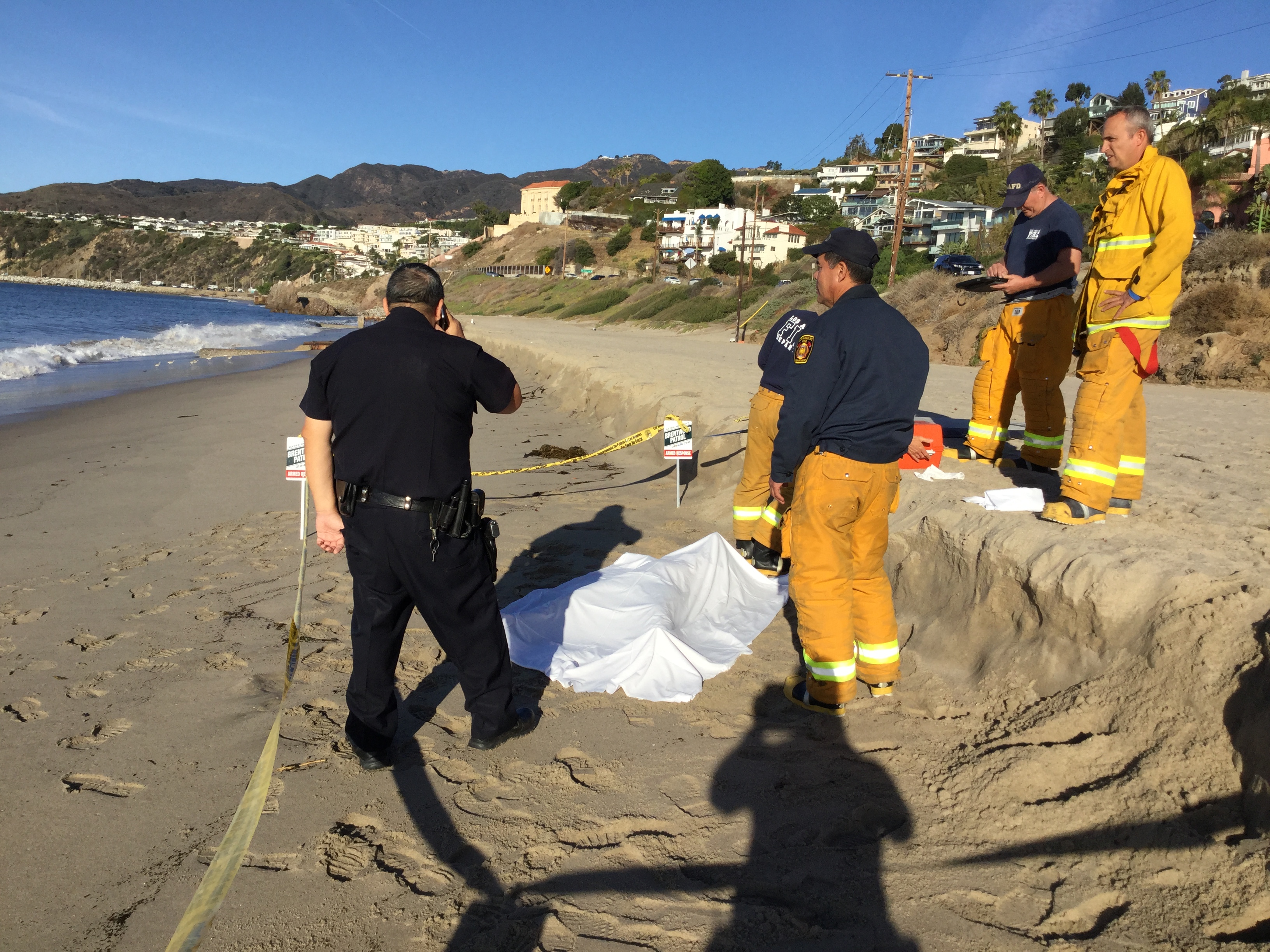 L.A. County Coroner’s Assistant Chief Ed Winter told the News on Jan. 18 that the woman found deceased on the beach on Jan. 13 was in her 30’s and was determined to be a suicide. She had been reported as missing by her boyfriend in the Ventura area and had left behind a suicide note before driving south to Pacific Palisades.

Her name was being withheld until her mother in Mexico could be notified.