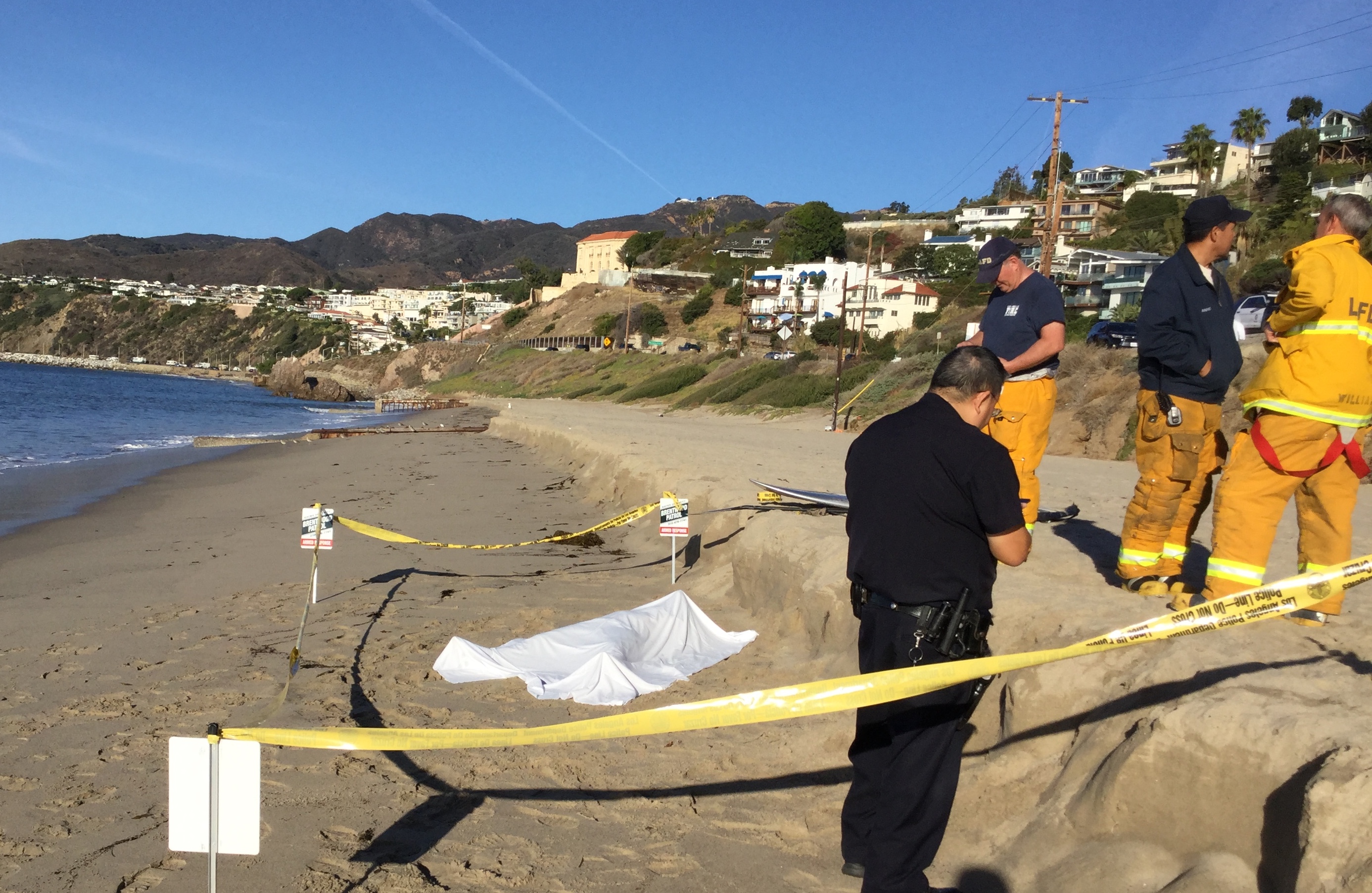 A woman’s body was discovered on the beach near Pacific Coast Highway and Porto Marina Way in Pacific Palisades on Saturday morning. According to Palisades Patrol, they responded, along with Los Angeles police, to a report of a death at that location at approximately 8:59 a.m.

Palisades Patrol reports that a surfer told LAPD he was about 100 yards out and saw someone face down in the water. The surfer pulled the body in and called 911.

A perimeter was set up. The woman is described as young, Hispanic and there were no visible signs of trauma. She is wearing black Puma sneakers, dark jeans and a gray t-shirt, and she has not been identified.

On Nextdoor Palisades, Daniel Pauer had a posting around noon that day: “Just spoke to Officer Miller, who was looking for any information seeing or hearing suspicious happenings between 2 and 8 a.m. in the area. Woman didn’t appear to be homeless. Include No. 1282, if you have any information.”

The News tried to speak to LAPD detectives, but the coroner, who declined to give her name, shouted that there would be no press on the beach, even though there were onlookers present.